Wow, I need that kind of free time on my hands! 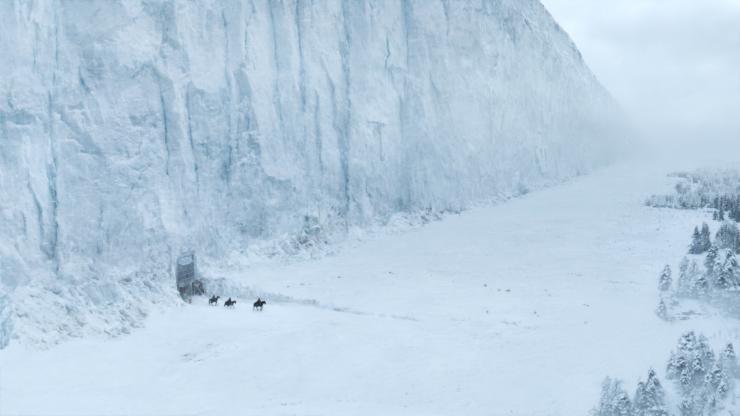 Why can’t I build an awesome colored ice fort, weather? Why?

In a similar vein (that is, having fun with really cold weather) there’s this guy who makes ice towers in Fairbanks:

Currently sitting in Melbourne during Day 3 of a five day heatwave. So far we’ve had highs of 35C, 43C and 41C (95F, 109F, 106F) . Tomorrow is predicted to hit 43*C (109), then Friday will see forty-bloody-four-god-damn-I’m-dying-degrees…(shit-its-topped-one-hundred-and-fucking-ten-i-hate-everything) Thankfully that peak will be followed by a cool change and a much more reasonable 22 (71) on Saturday.

Looking at photos of ice fortresses is both refreshing and strange.