Originally published at: Computer model predicts the Millenium Tower "fix" may recover about half the tilt it caused | Boing Boing

As we should all know by now, a half-baked fix is more than good enough for that giant of engineering safety, Ronald Hamburger.

The future has already been predicted 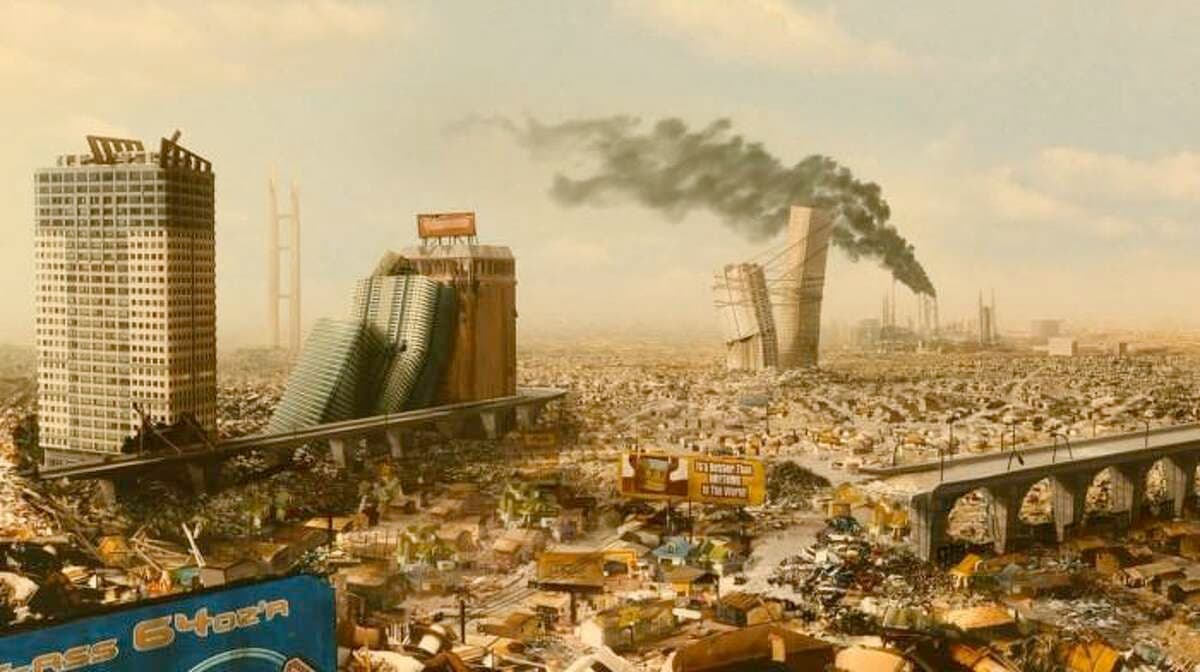 What’s with all the references to the northwest corner? Surely all the other corners are displaced the same, one would hope.

I don’t know, but buildings are floppy and bendy (and would be much more dangerous if they weren’t), so I wouldn’t expect one corner of a large building to raise up just because the opposite corner was sinking.

I’m sure the actual story of this building is interesting in its way, but tbh whenever I see headlines about it I just assume that whatever is being said is misleading or wrong. Even when votes and money aren’t at stake, dry facts can’t conpete with the thrilling suggestion that a skyscraper is about to fall over.

How does hamburger still have a license?

I’ve had the impossible whopper. It’s not very good.
-1. Would not recommend to remediate my building or hunger.