“See! They DO all look alike!” –Anti-Ginger Bigot 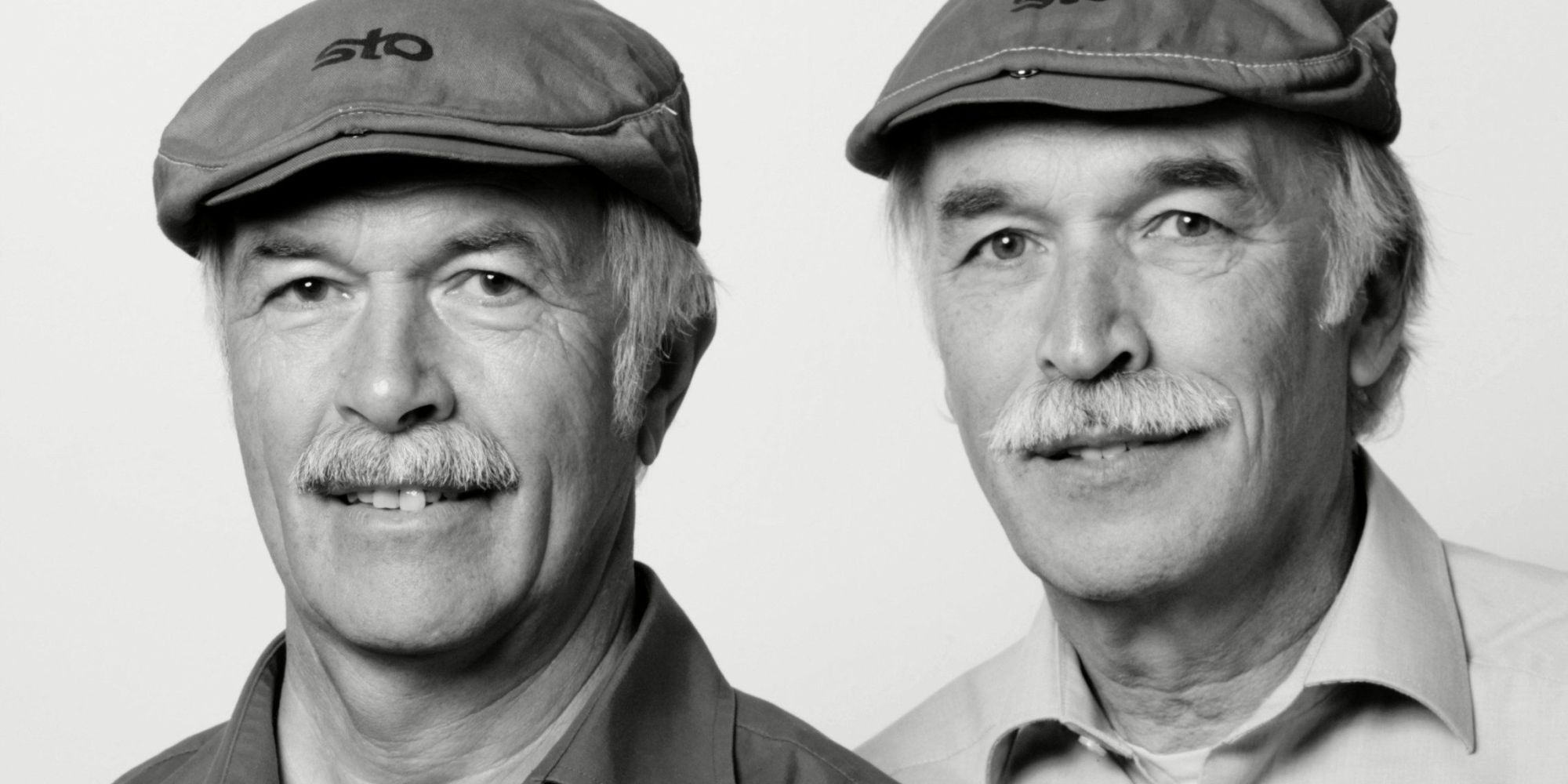 Think you're special and unique? So did these folks, until they met Francois Brunelle. ...

“Conan’s son” is saying he looks like and could use some money for college.

Hey, Carol Lawrence got an entire TV career from writing a fan letter to Carol Burnett saying she looked like her.

Joe Nickel said in the West case there’s evidence that the two were identical twin brothers who wouldn’t cop to it. They didn’t have DNA tests in those days.

Facial structure similarities/disparities notwithstanding, it seems like similar hair styles/cuts really make the look-a-like look a lot MORE like the ‘original’.

Maybe they should go on Maury and get a paternity test. Is that show still on?

Ah, the need for attention.

Conan really gets around…

Remember the search for proof of time travelers that was all the rage a few days ago. I think the William West story looks like some solid time travel evidence.

How tall is the lad?

Are these kinds of stories one of the last accepted forms of racism left?

Looks more like his dad should be Donald Trump.

If only there was some island from which pale faced people with fire red hair came from. That might explain this uncanniness.

The two black guys look quite different to eachother, if you ignore obvious things like hair, clothes and skin colour. I see a much better resemblance between Conan and his lookalike.

I wonder, in this age of accurate paternity testing, whether public claims will have more credibility. It’s less likely someone would make this claim if it can be easily refuted.

DNA testing has been around since the 80s. Unfortunately you will always have the people with mental problems who honestly think that they are telling the truth. You will also see the people who just want to cause trouble and gain attention.