Are you gonna believe some ivory tower scientist or your own eyes? 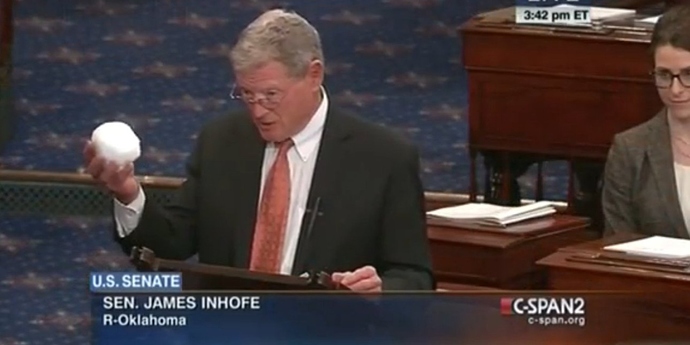 Inhofe quotes from the source material, “one of my favorite Bible verses,” Genesis 8:22:

As long as the earth remains There will be springtime and harvest Cold and heat, winter and summer

Inhofe was asked about this particular piece of Scripture during a radio interview when his book came out. The passage, he said, is so conclusive that it’s simply outrageous that scientists continue to address the matter.

“The arrogance of people to think that we, human beings, would be able to change what He is doing in the climate is to me outrageous,” he said.

Why does the “post modern, PC” left attract all the criticism for being relativists about truth? These “common sense” conservatives are out of their fucking minds.

The article in question took the position that by cherry-picking temperature readings – measuring overland readings and ignoring oceanic measurements – you could prove that the planet was getting cooler.

You can magically prove just about anything by cherry picking the data. In fact, if you ignore data altogether you don’t even have to prove anything, whatever you say, just IS.

Your tax dollars at work.

One article in 10 years, which was an explanation of the “alt-right” movement? Is that all you have? CNN, ABC, NBC, and CBS have all run similar articles, so they must be “white nationalist” too.

Here’s one. And I’m not wasting any more of my time on that cesspool. Hoist It High And Proud: The Confederate Flag Proclaims A Glorious Heritage -...

Hoist It High And Proud: The Confederate Flag Proclaims A Glorious Heritage

I Know Trump's New Campaign Chairman, Steve Bannon. Here's What You Need To...

Hey honky, you’ve done your job here, go ahead and move on to the next site in your assignment. 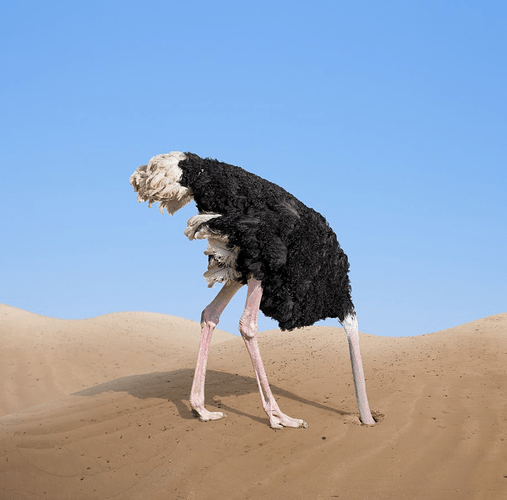 and my man bernie was ON IT: 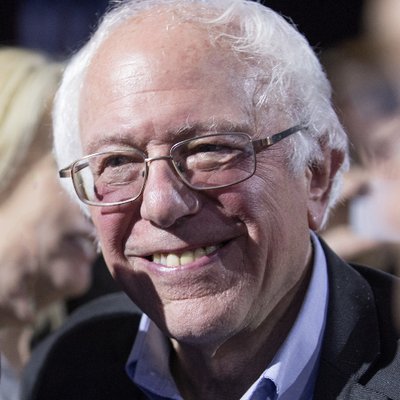 I am losing hope. How can you argue against such an immense wall of stupid?

When he said “alt-right” he meant anti-establishment, not white nationalist. At that time that is what the term meant. It was not until later that the media conflated it into “white nationalism”. I have been reading Breitbart.com for years, and I have never seen anything “white nationalistic” about it. I challenge anyone to provide evidence.

I have been reading Boing Boing for years and have read Cory Doctorow’s works in college. This caught my eye and I felt compelled to correct the record. It would be like if you were reading another website and it said Boing Boing was a communist website. You would also take action.

There was also the Stern Gang, who wanted a fascist Israel and were willing to side with fascist Italy and Nazi Germany to get it.

“an interpreter of interpretations.”

In other words, an imbecile. Thanks for removing all doubt.

Yeah, this post is so far out from the BB universe you were finally motivated. Sure.

That doesn’t surprise me when the committee is headed by Lamar Smith.

There was another Daily Mail article about an increase in Arctic sea ice that became a favorite of climate change deniers. It was total bullshit based on selectively ignoring the data, and idiots ate it up. It pointed out that sea ice coverage in the Arctic had increased over the previous year, so obviously no global warming! Of course, the previous year had seen a hugely precipitous drop in ice coverage, so if you ignored that year, the subsequent year, when things bounced back a little, was still one of the lowest on record. And the “bounce-back” wasn’t much of one - the sea ice coverage increased, but it was thinner than ever, so it melted sooner and to a greater extend in subsequent years, leading to the current, completely disastrous situation up there. But hey, facts and any sort of understanding of the situation aren’t relevant any more, right?

n fact, if you ignore data altogether you don’t even have to prove anything, whatever you say, just IS.

Ah. You have rediscovered the Delingpole Effect. You’ve heard of dark matter? Climate denialists are proof of dark neurones; they neither receive nor give out light.