Conservative artist says Facebook took down his page to punish him for mocking Zuckerberg, but maybe it was that thing about black apes

I got a BFA in art and spent two years in Georgia getting an MFA in graphic design. Didn’t meet many conservatives in art school. I guess I didn’t miss much.

It’s believable and realistic though. The american public recently elected a sociopath - there is a decent chance they’ll do that again. No wonder they start lining up …

When a person’s ideology is devoid of creativity, so are they.

I met one… guy was so full of shit and only stayed for one quarter.

We had at least one also. Our program only let the best 30 or so advance past the first year, and he did not make the cut.

My main memory of him is his complaining bitterly to the professor that the rest of us were pirating fonts for our projects.

Our guy was quite a bit older. To distinguish himself ( I believe ), he told us that he had been a presidential portraitist but got brain damage and couldn’t do it anymore. 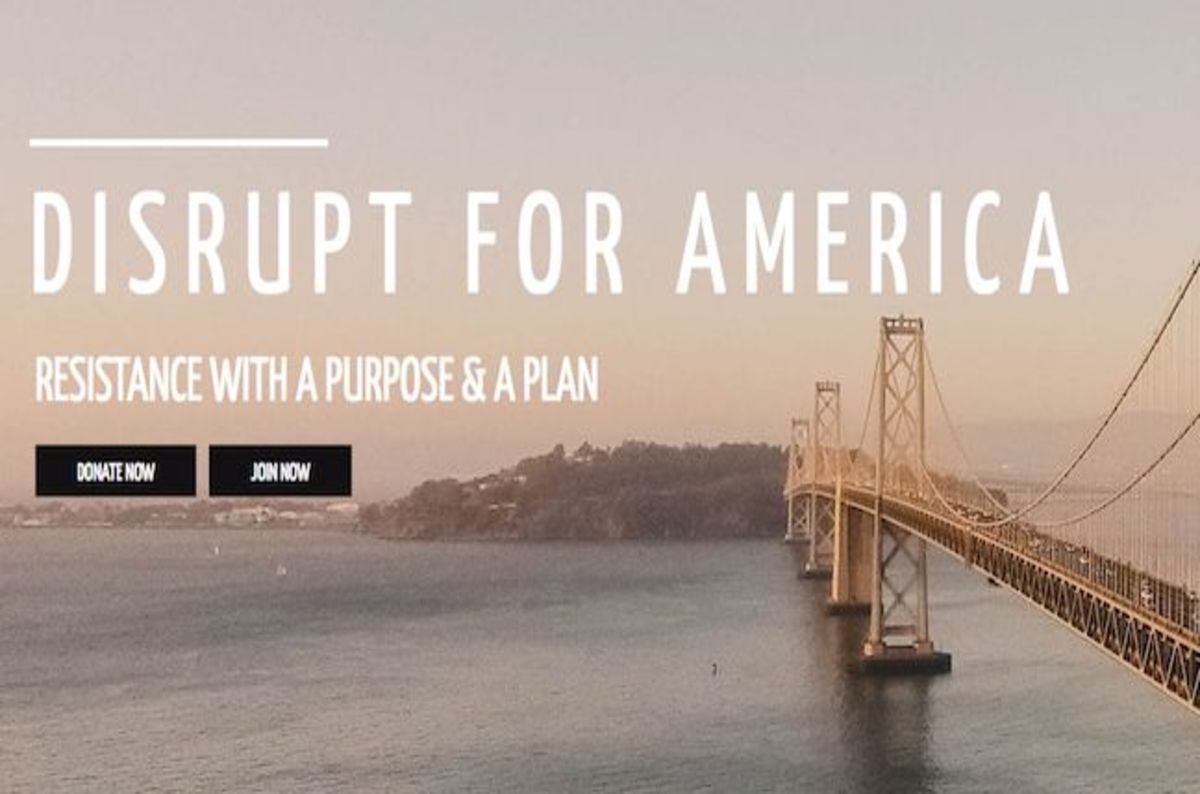