Conversation Pits, once a popular feature of interior design, back in vogue

WiffleGif has the awesome gifs on the internets. military humor military life gifs, reaction gifs, cat gifs, and so much more.

TIL Wifflegif is still around!

the most famous character from Minneapolis

I’m pretty sure that he had a Controversy Pit 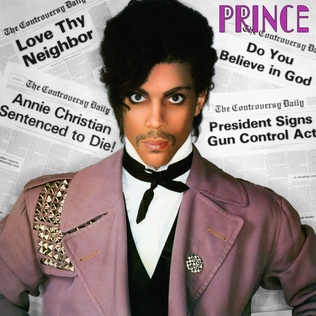 The most famous character who was never a ‘character’, how’s that? 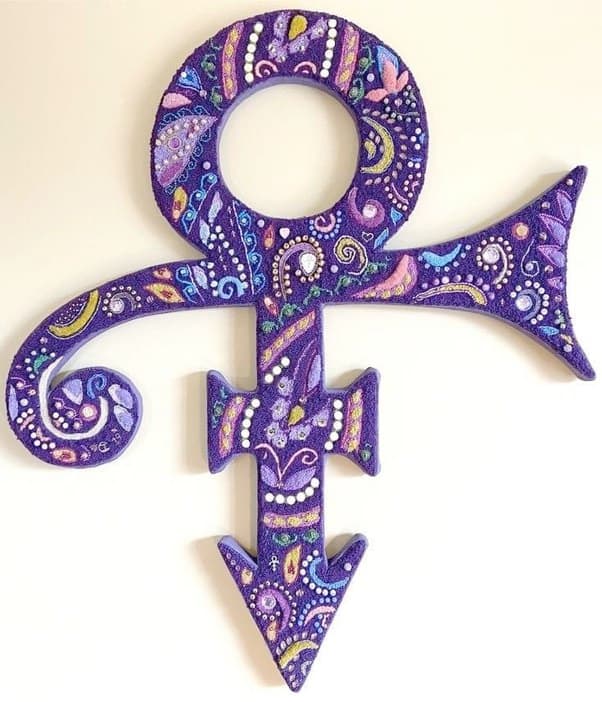 (These kinds of exchanges are why I come to the BBS)

Now imagine it in a split-level ranch home… 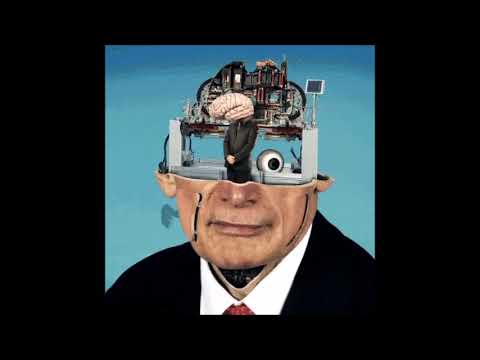 My stepbrother installed such a facility in his living room… after his biker pals burnt a big hole in the hardwood floor. A convo-pit built into the cleaned-out cavity was the natural solution. Redneck remodeling!

Opening up a hole into a slab on grade isn’t that much work in the grand scheme of complicated renovations. Also you can’t see insulation so it is a harder sell.

The folks I grew up with didn’t call these “conversation” pits back in the day, but something rather more salacious.

There was a movie years ago where a sunken living room flooded, it was a comedy. I wish I could remember that movie.

I was searching for it and came across this.

Another example of having too much money. 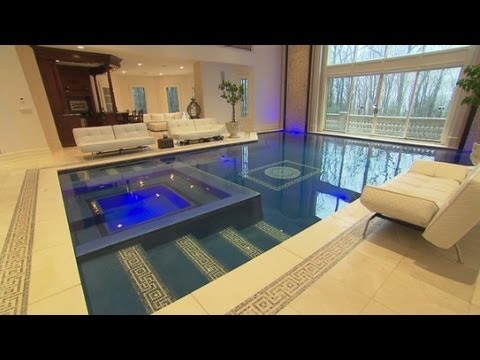 Opening up a hole into a slab on grade isn’t that much work in the grand scheme of complicated renovations. Also you can’t see insulation so it is a harder sell.

I suppose you’d need to put some insulation around the new pit…there you go, two in one!

I bet the acoustics in that room are very unpleasant. Nice to look at, but indoor swimming pools are terrible for conversation, music, or most other things people like to do indoors. It would also be muggy in there, and noisy from the pumps. There’s a reason that even most rich people are smart enough to put a pool in its own dedicated room.

Also a safe bet they don’t have a dog.

Also a safe bet they don’t have a dog.

TBF our doggo would sooner roll in shit than jump in water.

Hang on, well of course he would.

Okay he loves snow and ice but at the sight of rain he puts a delicate but shaggy foot outside and shakes his head.

Sadly snow and ice are not really things here.

Also, to be a bit of an aquatic pedant, this kind of pool has very little to do with actual swimming for anyone taller than about 3’. Great for splashing around and floating and having an excuse to get your guests semi-nude, but if someone really enjoyed swimming, this would not be the pool for them.

Better to line a smaller room wall-to-wall with mattresses on the floor. Nowhere to fall then. Just leave an open path to a restroom.