This is at the same meeting that a mother was screaming about keeping her children “pure” and someone was choked for saying they were gay and an atheist, all because people got pissed that the school board wanted to update it’s ~30 year old Sex Ed curriculum. Also, the Daily Show is in Lincoln to cover the push to reinstate the death penalty. This is not a proud week for Nebraska.

We can add “breasts” to the list of things that frighten cops:

Then it would need an official list as well, anyone out there want to maintain it?

And (2), because I felt more like talking about biology than sociopathic authoritarians. Just for today, I promise.

Not just today! Any time! that’s what makes this bbs so compelling.

Link?
This sentence exists only to satisfy 6 character minimum.

Huh, I knew a dog that was afraid of all of that. Poor thing.

female breasts = sexytime in too many ‘conservative’ minds.

This is the absolute crux of the issue. The fact that in their minds an exposed breast AUTOMATICALLY equates to sex is the issue. Even though there is no sex anywhere within probably thousands of feet. The problem is in THEIR heads. Their heads are fucked up.

Fuck this society is a sick society.

The unexamined life is not worth living.

Here are some pictures that should have been on signs at that meeting: 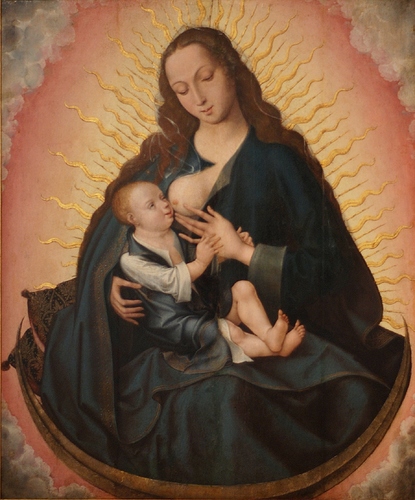 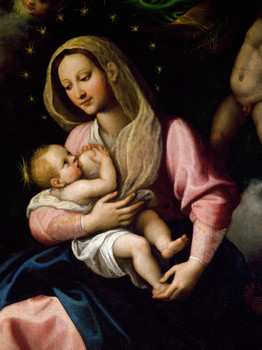 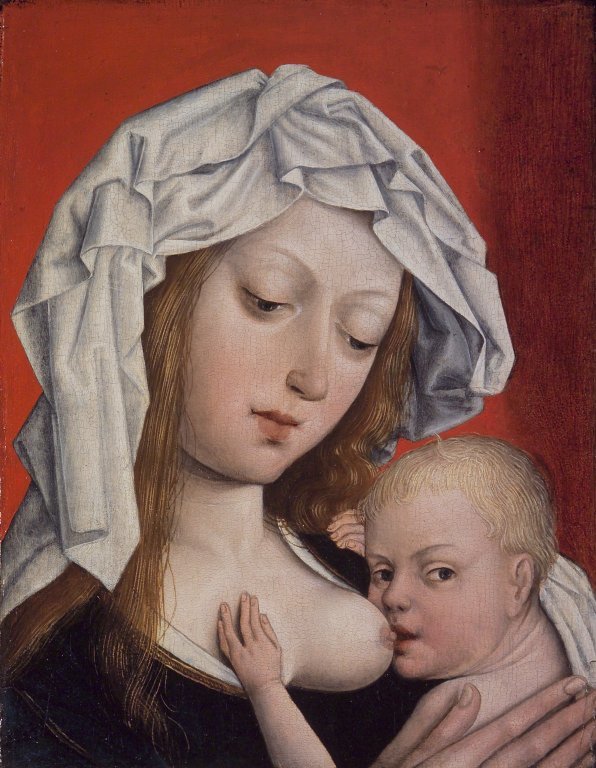 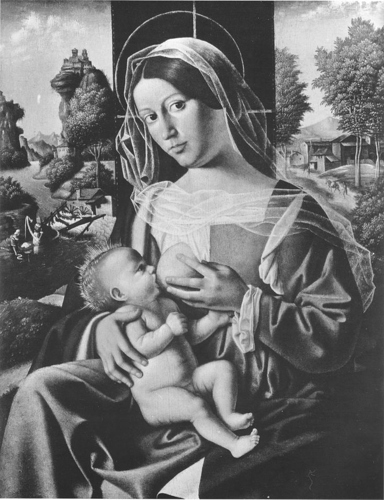 i wish our society would get over its prudity. anyone should be able to be as free and as naked as the day they came in this wold without other people mistaking their natural freedom as an invitation to have sex. I’ve been to enough nude beaches to know people get over it quickly when it is the norm. the required covering of our bodies creates a self fulfilling cycle of shame and blame. nakedness is our default state. it is how nature made us.

I feel your pain.
I’m from Nebraska

Yes indeed! Nudity =/= sex. And even if it was an invitation to have sex, so what? Then you say “yes please” or “no thank you” and go about your life. Even that “worst-case scenario” is not even close enough to being a problem as to warrant cracking heads and locking people up.

People seem to be so weirdly selective about for which circumstances they are responsible for their own behavior!

I have never seen actual evidence that platypuses (platypii? A puddle of platypus?) actually exist

Trust me, I see them all the time along the Yarra river. Just another bit of Aussie weirdness.

This is the creepiest thing:

First off, why are Mary’s boobs coming out of her neck?

Second, what the fuck is baby Jesus planning? 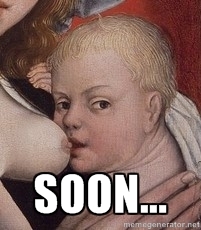 platypuses (platypii? A puddle of platypus?)

Just remember the plural works exactly like it does for octopus, and that should settle any possible confusion.

Not just today! Any time! that’s what makes this bbs so compelling.

Well, I didn’t mean it’s wrong to discuss, just that I recognize it’s not the important topic here. I agree tangents like that are one of the compelling things about this bbs, but people declaring they’re tired of injustice and so derailing its discussion are not. As a compromise, how about a new thread in case anyone wants to talk more about palaeontology?

that should settle any possible confusion.

Enough with the shame!

Also, heaven forbid that something or some part may have varied meanings or uses depending on the situation.

Note, that the same parts I use for excretion are also for “sexytime”, and I’m really not inclined to mix the two.

Sometimes breasts are sexy. Sometimes they can be exposed and not be. You have to be really simple not to be able to understand and separate the two.

people declaring they’re tired of injustice and so derailing its discussion are not.

Its all really in how you make your case, if your intent were to derail, it would have showed. As an interesting aside in the conversation? Pure gold

why are Mary’s boobs coming out of her neck?

They’re just like on a cow, but in a more stupid place. - Birdy