I wonder what prompted the cops’ restraint?

Possibly neighborhood as well… and that makes me sad.

“Better safe than sorry” only works if it actually makes you safer.

How did they see behind this guys garage in the first place?

The linked story makes it sound like they weren’t fully obscured by the garage, one of the officers “saw it out the corner of his eye” as they were patrolling. Like maybe it’s an older house that actually has a yard and you can kind of see the backyard when driving by.

Or maybe they’re flying drones and someone spotted it and they don’t want to admit to that.

The fun is in the guessing!

They should have known better than to wear sweaters. It just makes them look like criminals, which totally justifies use of force.

I do not subscribe to “better safe than sorry.” Especially not when their version of “safe” involves threatening to shoot people in their own back yard.

And there must be a lot of cat burglars in Fargo. Who would’ve guessed? 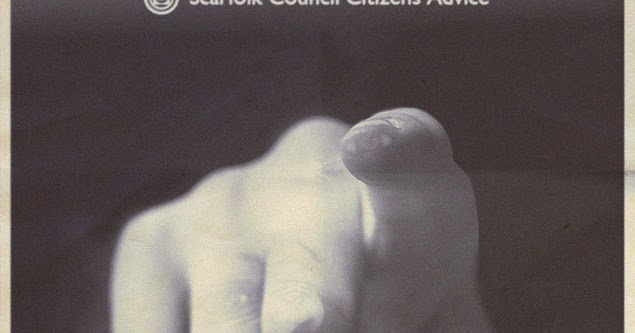 In 1973 Scarfolk Council released the above poster all over town. On the same day it also stopped responding to applications for welfare ... 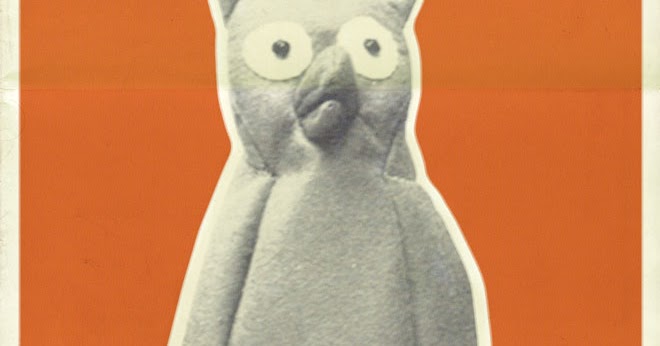 This public information poster is from the "Don't" campaign, which started in 1973. The council became increasingly concerned that citizen...

Setting up a rifle on a tripod?? Who the heck even does that in the first place?
Watching way too much of a particular FX series…
“Oh geeze, Billy Bob Thornton is back and trying to assassinate someone!!”

Yards in North Dakota are cut pretty big, I’d imagine. Not hard to think a cruiser could pretty easily see into the backyard of someone’s house from an angle while tooling down the road.

(for those who may not know, this actually happened to NdGT as a youth) https://books.google.com/books?id=aOwWoZyvUV8C&pg=PA28#v=onepage&q&f=false

I wonder what prompted the cops’ restraint?

That only a small fraction of actual police encounters involves shooting or beating? Except we mostly don’t hear about them.

That said, why should be anything wrong on wearing a tactical vest?

“For all I know, I would have been shot to death on numerous occasions were it not for the majesty of the night sky.”

Random thought. Would wearing a fluorescent-orange vest make one look less like a suspect and more like some random worker? Sometimes more visibility can be less visibility…

Would wearing a fluorescent-orange vest

Like hunter orange? Don’t do it around here if you’re black.