ah, you opened the safe. the Pandora theory was the correct one. hmm, not surprising, but still sad. 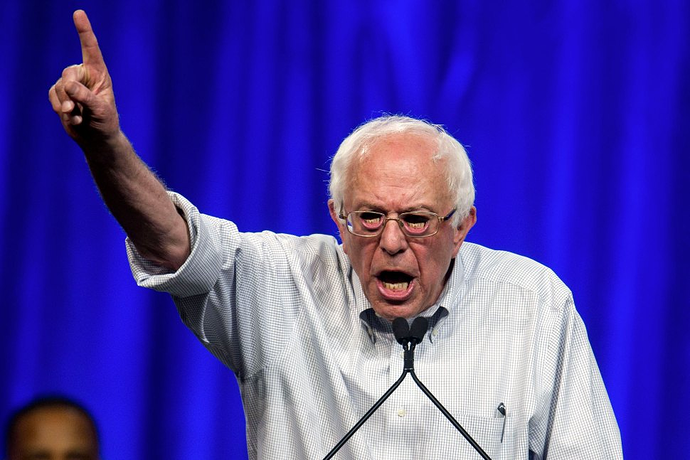 I’d still vote for him over the other two. 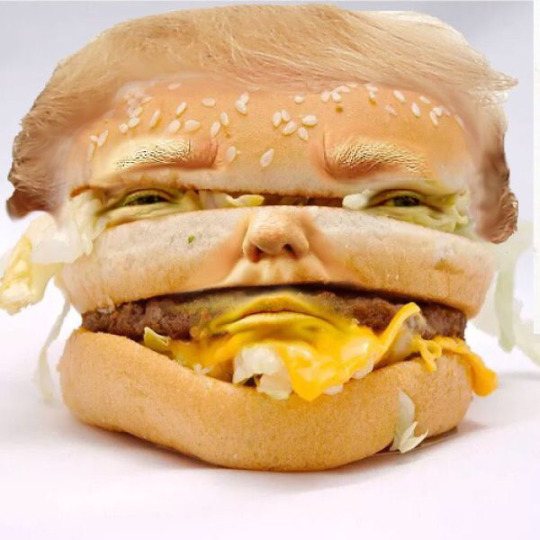 I have an extra blanket. Take it, I think you could use one too. 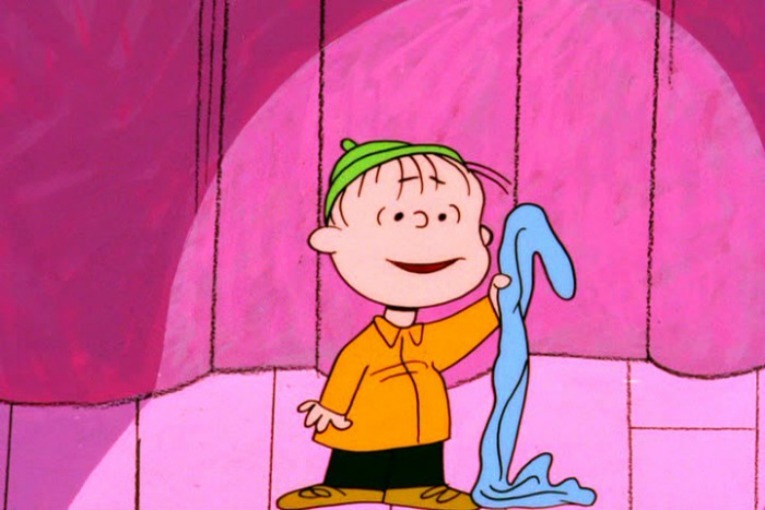 Some of those were new to me.
Than-q!

Yeah this is a great body of work.

(A couple months back the ACLU had a picture of Donald at the top of its home page and something about it looked wrong. It took me a few seconds then I realized what the problem was: he had his eyes in.) 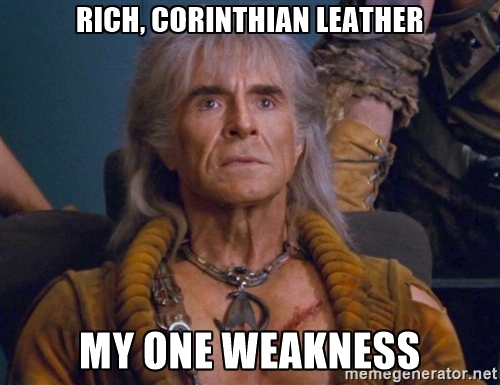 Funny how B*nnon doesn’t really look any different, as his face already looks like he was too drunk to escape from the fire at the homeless shelter before the dick-cheese tanks exploded

No need to get up. Just go on the mattress,

I apologise*. I was one of those who messaged our fearless artist, asking if he had a gallery. And I will be posting these images all over the Facebook comment threads of any idiot Trump voter who dares to make himself known to me.

Thank you. I will not be able to sleep soundly for a week. 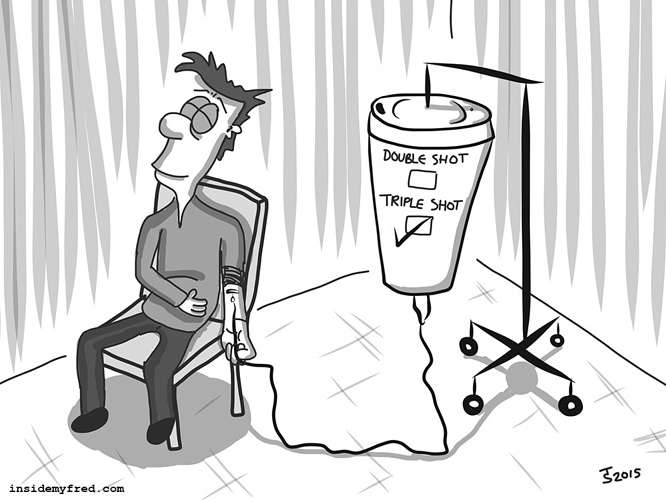 Dude, Trump is the fucking president. Why should you sleep soundly?