Coronavirus: 'The notion that everyone needs to be tested is nonsensical' — Kayleigh McEnany, Trump Press Sec

Clearly there isn’t an actual test for her to take in order to stand behind that podium looking and lying just like every other blond talking head on FoxNews.

I’m sure that trump just peaked into her dressing room.

except everyone around the president including the press during briefings is given a test, daily

no mail-in voting except for trump himself

no testing, except the president and those around him

but everyone get back to work to make the 1% more money, stand in line to vote and reelect trump

if he wins, this country official failed an IQ test 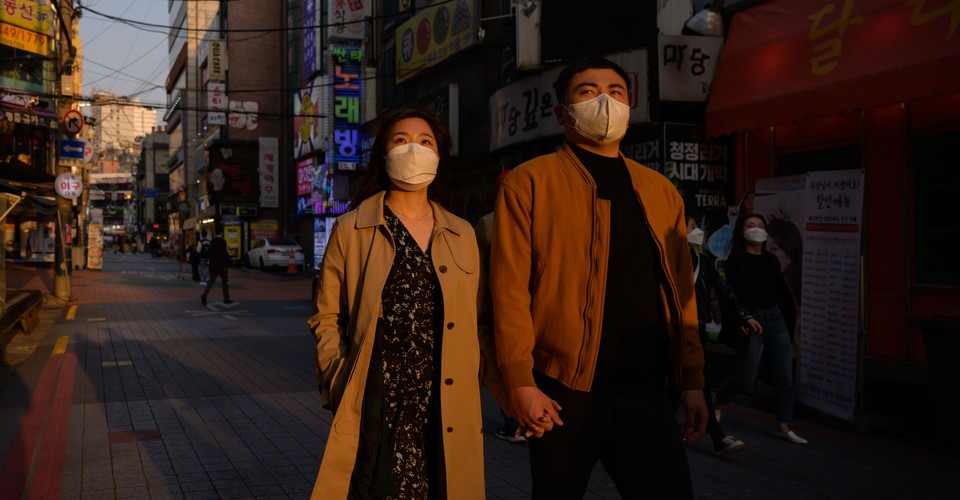 Let’s start by defining who doesn’t need to be tested.

*Offer Void once exposed to untested masses.
** Still to be determined that having previous exposure and antibody prevents recurrence of COVID-19

For me its like radar. The better the coverage and resolution, the better your knowledge of the landscape.

I got a covid test last weekend at a local hardware store, and the result came back negative, in a text message, a few days later.

Man, and to think you only went in looking for some plumbers putty and a light switch.

I turned the wrong way in the bunnings car park and once I got into the queue thought I might as well get the test before looking for the putty and the light switch.

Testing everybody once a day at home or at work would cost a lot, but nothing in comparison to the cost of a full lockdown. In fact it would be enough to test each group collectively - each household takes a swab each morning and their swabs are combined and run through one test. If the test is positive then the whole household isolates for a fortnight. Each floor of the office at work or each team takes a swab and those swabs are combined for that team to say if it can work that day or if the team members all need to isolate.

America is the country that put a man on the moon, it spent $693 billion on the military in 2019 and $63 billion on intelligence. South Korea and Vietnam and Taiwan are showing that this virus can be controlled.

By that logic nobody needs to be tested, ever.

Do you not put on makeup in the morning, just because you’d have to reapply the next day?

“There were supposed to be 2.2 million deaths & we’re at a point where we are far lower than that, and it’s thanks to the great work of the Task Force & the leadership of President Trump.” (She’s comparing what’s happening to a scenario where the govt did nothing at all)

Heck, not just that, but a scenario where the population did nothing to respond, either. I mean, I don’t think anyone’s projection involved 2 million dead at this point, because mass infection of near the whole population wouldn’t happen that quickly. (And if it did, you’d have a lot more than 2 million dead, as hospitals would be overwhelmed - once you exceeded hospital capacity, no one would survive cases that required any medical intervention.)

Also, of course, we still could hit 2 million dead, and, in fact, this administration’s current approach would lead to that (and likely more). Treating this pandemic as if it were over when the death toll is still climbing is fucking insane.

THIS. This needs to be repeated, over and over and over again, to counteract the Republicans pretending that this couldn’t have gone any other way, and that massive future deaths are unavoidable. (Of course, those numbers will have to be updated, as that disparity between the two countries is only going to get more insane.)

Testing everybody once a day at home or at work would cost a lot, but nothing in comparison to the cost of a full lockdown.

The cost that the White House has decided it’s willing to bear is millions of dead Americans, based on their current strategy. (Although even that’s giving Trump too much credit - the only thing he plans ahead for is the election, and someone told him it would take six months for the economy to recover after a lockdown, so that’s why he was so eager to end it. He’s hoping the economy will recover just before the election, to help him win. The human toll doesn’t even come into it, for him.)

By that logic nobody needs to be tested, ever.

Now you’re getting it!

There are even fewer goatees here, in fact. (I had to shave mine off to properly wear my mask…)

I’m sure that trump just peaked into her dressing room.

Press Secretary Barbie needs to lay off the brain cell killing bleach she uses on those faux curls. 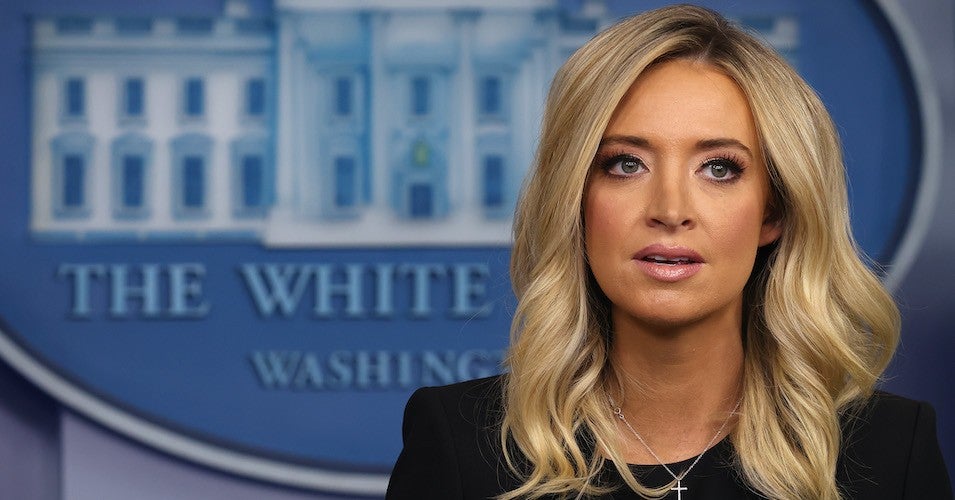 Yeah, my kids tried to use that same logic when they were younger. “Why do I have to take a bath, I’m going to get dirty again tomorrow.”

btw this is what it looks like in graph form, making it obvious

we could have been South Korea with true “stay at home” and not pretend, and real testing of huge chunks of the population instead of only 1%

but now we’re going to be Italy and we have FIVE times their population, the numbers are going to become staggering with everyone reopening now 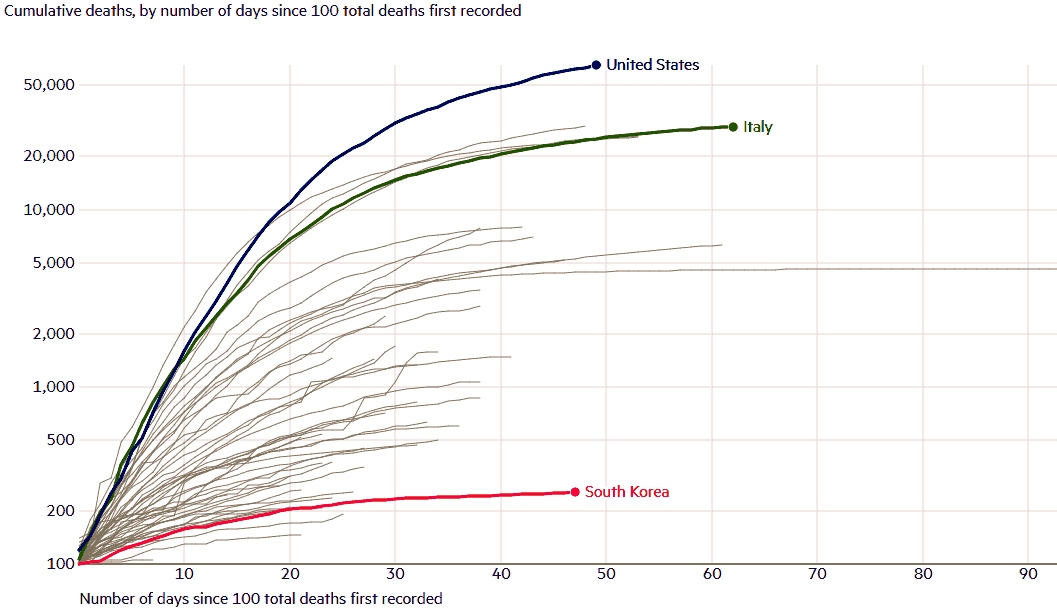