Crackdown on journalism in Australia

@Wanderfound comes from the land down under, where TV tubes glow and police plunder. They will surely have to several add sources covering the current discussion.

This clusterfuck made it to the BBC. German news: not so much.

Honestly, I constantly flip between “This is terrible, journalism is a sacred institution” and “It’s not like I’d mind dropping a bunker buster on Fox News…”

First they come for your guns…

Well if you start off with an attitude of “l’etat c’est moi”, then everything that embarrases you personally IS a threat to national security.

First they came for the tucker carlsons, and I did not speak out…

No they didn’t. Tucker Carlson came after the others. There is always room for propaganda ministers under fascism.

Prepare yourselves for the world to become more dangerous. It is happening.

Edit: That doesn’t look like buying a gun. Guns are low on the list of things you absolutely need if you need to flee a place. Backpack, food, water purification, and a community of people that understand how serious this is. Those are more important. Perhaps this deserves its own thread.

Edit2: That said, having a gun is important at some point after you’ve taken care of the necessities.

Actually they have a nasty habit of co-opting the people with the guns and turning them into loyalist militias and death squads.

The Militia Myth: Why an armed citizenry isn't the best defense against state...

Gun advocates fancy themselves champions of the Constitution. They misunderstand and abuse the Second Amendment

Yeah there are already militias forming and they will not be there to help us. I encourage people to look up 3 percenters, The Patriot Front (who just began postering in my area), Proud Boys, etc. Then go hug your pet and loved ones and watch something uplifting like Hilda.

Its telling that Neo-Nazi groups are on the rise while we have a white supremacist in the White House. Which is why those groups chickened out en masse from marching on DC when a total weapons ban was instituted.

Yeah, I was adding to your point, not countering it.

Fair enough. I am undercaffeinated and not as perceptive as I should be today

The camel’s nose is already in the tent…

Just what are the powerful individuals in the Australian government hiding?

First they came for the tucker carlsons, and I did not speak out…

No, first they came for Assange.

Just what are the powerful individuals in the Australian government hiding?

War crimes. Committed on behalf of our imperial suzerains.

Secret defence force documents obtained by the ABC give an unprecedented insight into the clandestine operations of Australia's elite special forces in Afghanistan.

Hundreds of pages of secret defence force documents leaked to the ABC give an unprecedented insight into the clandestine operations of Australia’s elite special forces in Afghanistan, including incidents of troops killing unarmed men and children.

The ABC can reveal that some of the cases detailed in the documents are being investigated as possible unlawful killings.

This comes a day after the ABC revealed the alleged cover up of the killing of an Afghan boy and another alleged incident in which a father and son were shot dead during a raid.

The documents, many marked AUSTEO — Australian Eyes Only — suggest a growing unease at the highest levels of Defence about the culture of Australia’s special forces as they prosecuted a bloody, secretive war against insurgents across a swathe of southern Afghanistan. 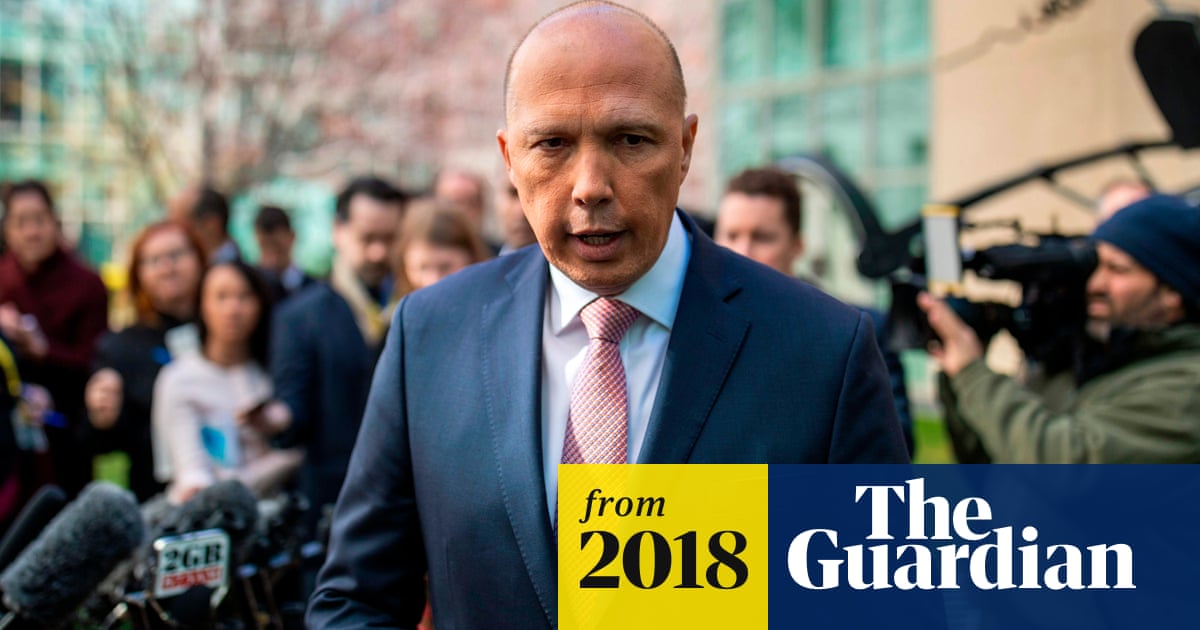 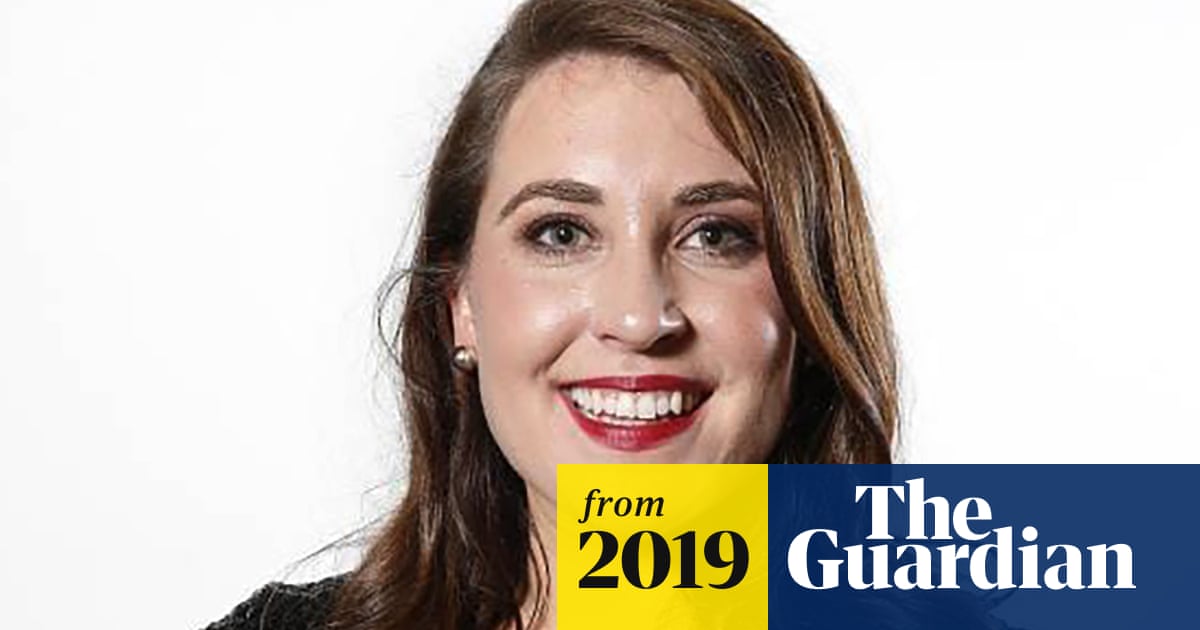 Trump decides this is a great idea in 3…2…

Sigh these are some fucking dark times.