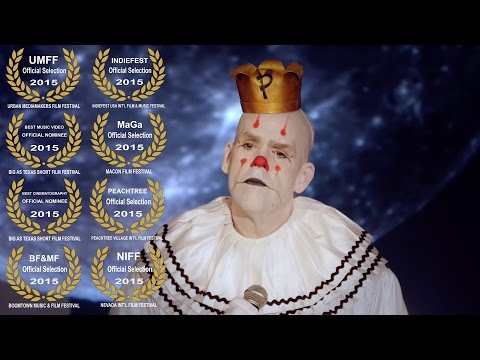 Join Puddles Pity Party at Beyond Brookledge, May 20-22

Join Puddles Pity Party at Beyond Brookledge, May 20-22

I think that Satoshi is a real person, and he was pretending to be Craig Wright.

Has anything positive come out of the bitcoin phenomenon? Actually I’ve heard that the block chain system will have a number of useful and applications but other than that…

Has anything positive come out of the bitcoin phenomenon?

I made some money on it…

I really don’t find this particularly mysterious. At this point and until proven otherwise, it can be assumed with a high degree of certainty that this was a failed con attempt.

Wright made an extraordinary claim and failed to produce the accompanying extraordinary evidence, although this should not have been problematic for him. Now he retreats behind a smokescreen of “woe is meeee, people doubt my sincerity, so I’m breaking right before the point that would put the doubts to rest.”

And as for the “years of anonymity and hiding(!)” - this guy wasn’t the Batman.* He did not live on a deserted island as a non-person, crushed by the burden of his oath of secrecy. At “worst,” he was a successful businessman not disclosing his full involvement in the industry he was profiting from.

*Eichmann would actually be a better ideal parallel - that’s what I imagine under years of anonymity and hiding.

I have always liked the theory that Satoshi was an alias for a group. That would also explain the disappearance. As long as you are running a relatively obscure software project, maintaining a communal sock puppet isn’t a problem. However at some point the stakes and the level of scrutiny became too high.

If that were true, then it would be possible that Wright legitimately feels that while he is not the Satoshi, he is entitled to be Satoshi as much as anyone.

I assume you mean “American” by “MURICAN,” which is a very strange comment, since he isn’t.

Meant to be a joke on how some…SOME people in America do nothing on a project, but take the credit for it. When you call them on it, they suddenly have lost the evidence that shows they did it or they disappear. I know this guy isn’t American, but the way he was acting sure seemed like it.

Has anything positive come out of the bitcoin phenomenon?

To borrow from Charles Stross’ rant on why “bitcoin should die in a fire”, bitcoin is:

My theory is that “Satoshi” won’t identify him/her/themselves until the world’s greatest tax lawyers accept bitcoin. (Satoshi is known to have mined about half a billion dollars’ worth of bitcoins, and while that’s not necessarily illegal in and of itself, spending or converting or moving around or even destroying much of it could trigger all kinds of kernel panics in most countries’ tax codes, which would be resolved to the detriment of Mr./Ms./Messers Satoshi.)

You know the MURICAN! way

Meant to be a joke on how some…SOME people in America do nothing on a project, but take the credit for it.