Bog iron, without the bog, or the generational wait between harvests.

I saw a creek full of that orange stuff as a kid. Never knew what it was.

People have been harping on the poor guy to move up the tech tree for years. What they don’t understand though is that he’s gone about as high as you can before you start to need a civilization. The copper, bronze, and iron ages were based on regional trade and specialization. One person cannot mine ore, smelt it, forge it, sharpen it, and hone it for a reasonable amount of effort, even if you are lucky enough to have viable deposits on your land which could be mined. Each step in that process from “rocks in a cave” to “knife” involves a lot of special tools, skills, and infrastructure that all have to be built up. All the time to build that infrastructure and learn those skills has to happen in the little free time left after barely being able to grow enough food to feed yourself and chopping enough wood to live through winter. If a single person was doing it, you might spend 20 years to get to that knife.

Civilization, trade, and surplus agriculture accelerate progress to an astonishing degree, which poor Mr. Plant’s commenters don’t seem to appreciate. He’s a pleasure to watch though!

Super cool. So is that how we got the first usable iron? Or from other sources?

I know occasionally when rock hunting I will find rocks stained with iron rust from something.

One wonders how the connection between murky water and an iron tool was actually made. It’s not the most obvious leap.

(Oh, fyi, if you turn on closed captioning, you get some details as he’s working, on all of his videos.)

Next up, Tesla Tanks 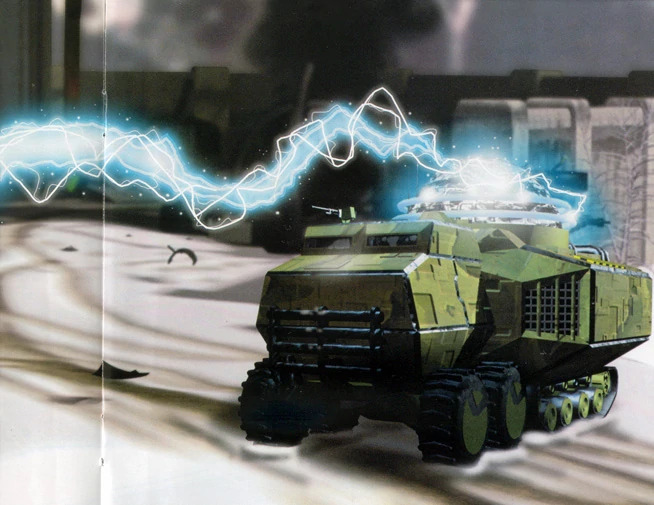 A lot of places bootstrapped with bog iron, which is the same process, except that the iron-eating bacteria deposits were accumulating on a large scale over many years.

One wonders how the connection between murky water and an iron tool was actually made.

Perhaps bogs again? If someone takes peat moss from a murky bog, with iron-eating bacteria, to burn as fuel, then they’re going to keep finding funny stuff in the residue of their fire. If they knew about other funny stuff like copper, tin and gold, they could add up the fingers.

Is primitivetechnology.com back online? I used to love watching his videos, to the point of buying his book when it came out, but his site has been down since before COVID, AFAIK.

Yes, he came back online (YouTube) and started making videos again a few months ago.

I know occasionally when rock hunting

I hope you practice capture and release.

Edit: I didn’t mean to tag in @KathyPartdeux; sorry about that. 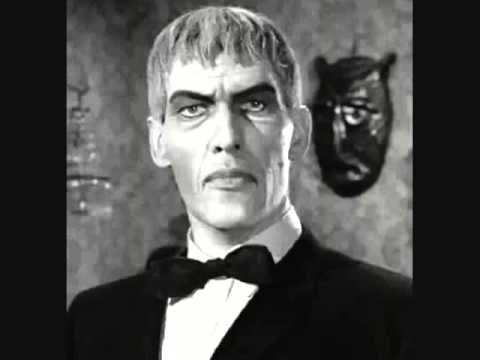 Bog iron, without the bog, or the generational wait between harvests.

Bog Man – risen, pissed off, on a rampage and wielding serious bog iron. Please tell me someone has already done that film.

And once you have iron picks, you can think about mining.

Stone age people were mining for flint and copper with antler picks before iron was discovered. 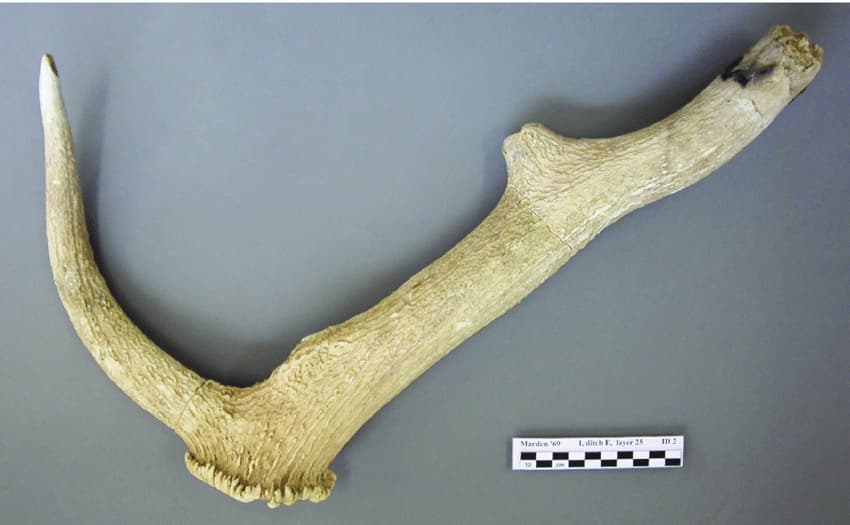 Perhaps someone more knowledgeable than I can answer this. Rather than spending hours grinding an edge on the knife, and removing a lot of hard-won iron, why not hammer the blade to a basic edge, then do the final sharpening on a smooth rock?

Hot forging might be beyond the capabilities of this level of technology, but cold forging should be adequate to draw soft iron down to a usable edge. This in fact is how sickles and similar tools were sharpened up until the 19th century.

Depends how cool looking they are! Some fossils I leave.

The Egyptians lacked the technology to smelt iron, so the very small amounts of iron found before the New Kingdom were produced from meteorites. Their name for iron was ba-en-pet - literally stone of Heaven.

After the Hittite invasion, Egypt became a big customer of iron smelted in what is now Turkey and Syria. Smelting of iron in Egypt didn’t get underway until the very Late and Greco-Roman periods when they began to use ore in the Eastern Desert and Sinai using technology from the Greeks.

Hot forging might be beyond the capabilities of this level of technology, but cold forging should be adequate to draw soft iron down to a usable edge. This in fact is how sickles and similar tools were sharpened up until the 19th century.

IANAH (-istorian) but from my layperson reading, the technology level of forging drove all of metallurgy. I am a metalworker, so the part I know is that everything is about getting the forge hotter and hotter to work and treat tougher and tougher material. Copper can be cold worked or annealed in a wood campfire. Coal will get you hot enough to work brass and bronze. Copper and its alloys can only be cold-worked to a point though before they will work-harden and crack, so you need the heat.

By the time you get to iron and steel, you need coal, coke, sophisticated flue designs, and mechanical bellows to get the heat needed to hot-work it. You won’t get anywhere trying to cold work iron. Even if you had a modern steel hammer, at best you’d crack the piece. Iron is fairly brittle, and cast iron is very brittle.

It takes exponentially more technology to get to each next level of forge temperature, so it took quite a while to figure out flues, mechanical air management, etc. Coke especially was a real breakthrough cue the dad jokes and gifs about cola

Please tell me someone has already done that film.

Something similar, certainly. I’m not personally a fan of Vinnie Jones’ oeuvre, so won’t be watching it to confirm the details.

And who did they get for the bog role?