Creepy clown heatmap: is your neighborhood next?

Clowns or old Russian ladies? Honestly, who can tell anymore?

Minor nitpick: this an incident map, not a heatmap. There haven’t been enough incidents to generate a proper heatmap.

Also, most of these tend to be unconfirmed sightings, vague threats, and hoaxes. This is just mass hysteria that doesn’t even deserve a map.

It looks like my neighborhood has already been hit. Darn. I was prepared to step up.

I’m thinking that a few maced clowns will end the trend.

My 8yo came home and told me that some of her friends went “clown hunting” at recess and found a bag with a dead bat, a magic wand, and “some other stuff” in it. And the superintendent did send out a letter – unrelated to their findings – If you read between the lines it said “You’re all idiots. Calm the fuck down about the clowns.”

Stephen King’s IT…we all said before the bloodiest game of tag ever.

You probably didn’t mean this, but I’ll pretend you did: 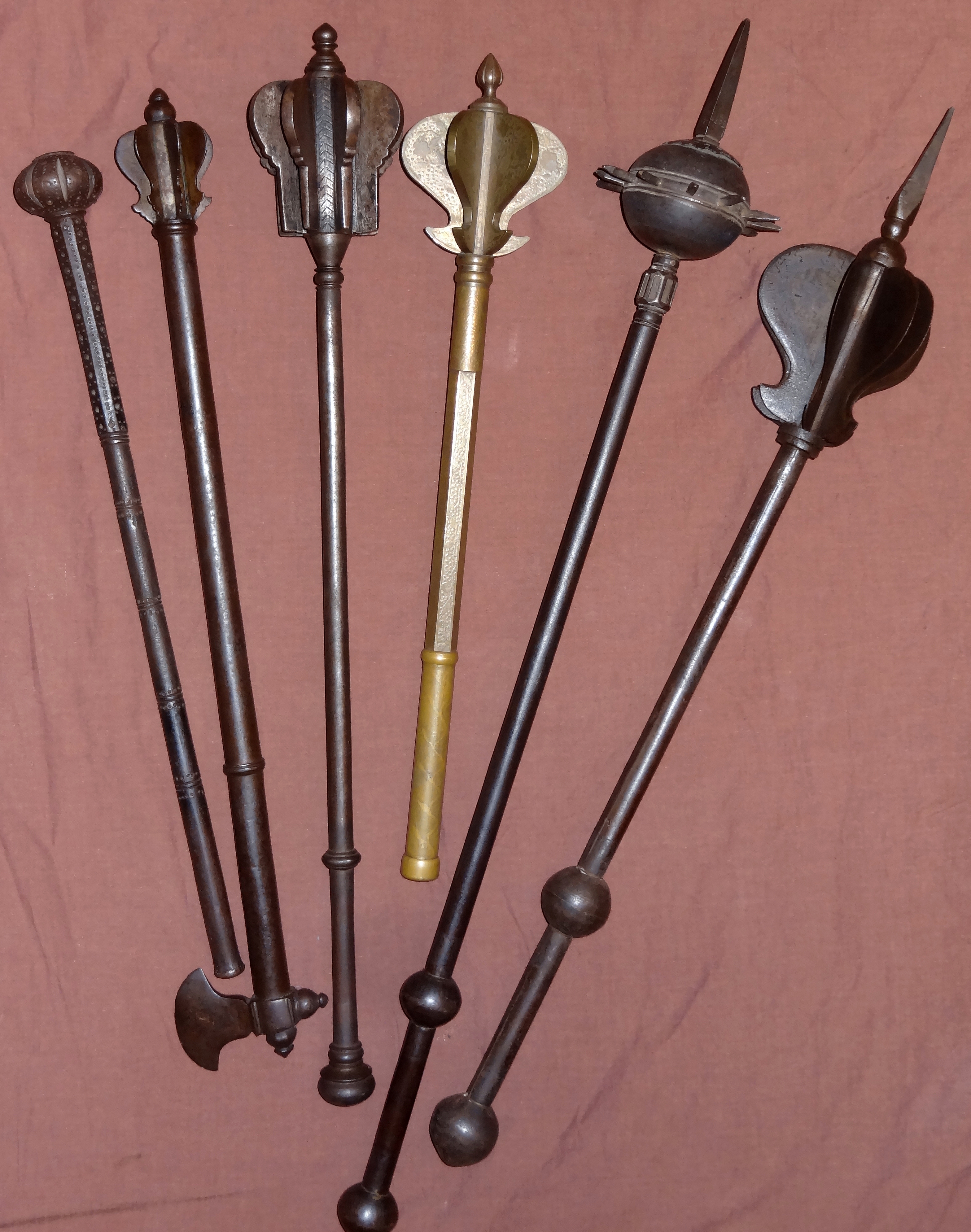 Maybe just as well they didn’t include this one. The first school mentioned is in my neighborhood. To hear two neighbor kids at the bus stop tell it, there were murders at the high school. I asked them “where did you hear that?! There’s no police here this morning, no news vans…” They said their cousin told them. I said, “oh, well then, your cousin!” Some kids at my son’s elementary school started yelling about seeing clowns outside the window.

The sightings in well-armed urban areas strike me as being more dangerous for the clownee.

You may need to define mid-west a bit better. I note a sighting in a place rural enough to be named by the county in Missouri.

And here you go.