Darn you to heck!
You forced me go back and look at that damn thing.

The copy seems to be trying too hard to be clever. The insider vs outside bit is vague and hinges on the viewer already having the notion that insider is ‘bad’.

First there are the very rigid stances, inexpressive and frozen-looking facial expressions, and pulled back hair on all of them.

I think they are trying to be Ayn Randian heroes, angular and pure. The softness of humanity has no haven there.

[quote]And why is there a window intruding into the left of the frame, with a high-rise apartment building half visible through it? What’s with that? Is that just random?
[/quote]
That is the most important thing in the poster. It is the icon of Trump’s success. You can only get that view from the vantage-point of achievement. And we can share in it too if we just vote for him! We’ll all be rich!

It looks like a stock image for a company website - three people, two genders. However, those types of images typically contain people from more than one ethnic group.

I bet there’s an image of Tiffany Trump wearing a telephone headset to accompany the image. 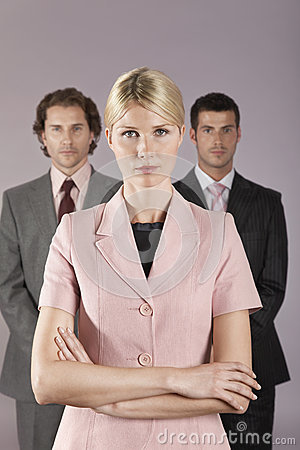 The one in the middle totally looks like Tyrell Wellick from Mr Robot.

I ask yah, what’s more “outsider” in US politics than wealthy white people?

A tear runs down René Auberjonois’ cheek. He does not know why.

Given a choice, I’d take my chances with the 2 creepy little dead girls over 3 live Trump-spawn. 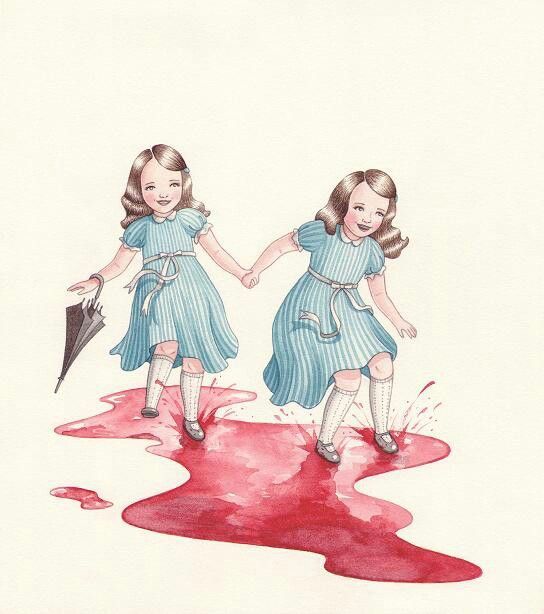 Hey those kids look totally with-it I want to vote for their father!

Children of the Cornsilk Combover.

Scratching my head here - all three of them are senior executives in the Trump Organisation only because they’re the ultimate insiders.

And is it just me - but does Eric in the middle have a certain Gary Buseyness about him?

Without the easy-going charm.

Gah, they’re creepy looking. This is what you see after waking up in a bathtub with no kidneys. 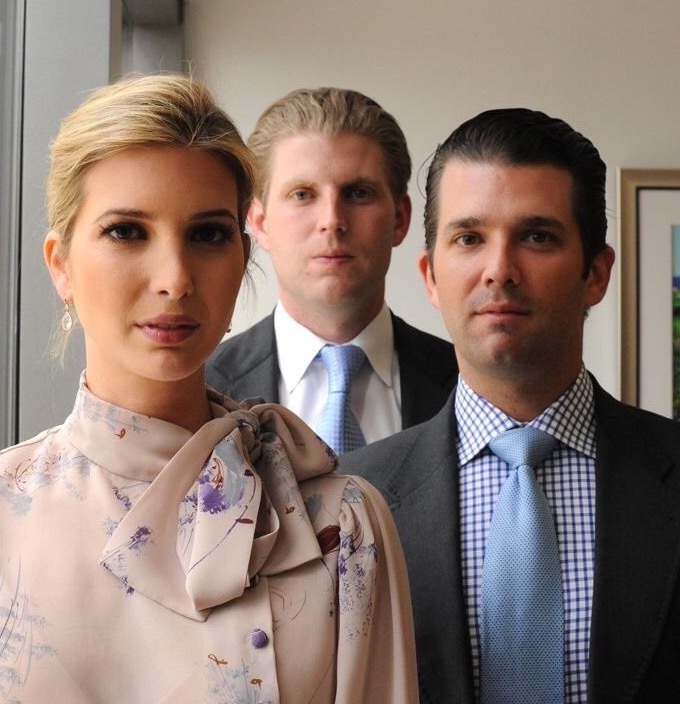 My reaction to pictures of Trump and his kids (namely, “agh! Pppththt! I don’t want to see that!”) makes me feel slightly guilty. It’s such a visceral reaction that it’s basically racism. He’s turned me into a Nontrump Supremacist. The asshole.

As creepy as this picture is, I find Douchbag Von Fuckface and Thurston Shitbag the 3rd’s* previous one’s much more disturbing… 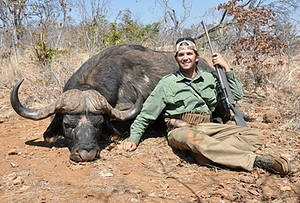 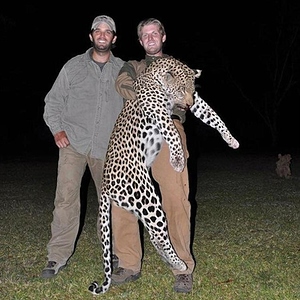 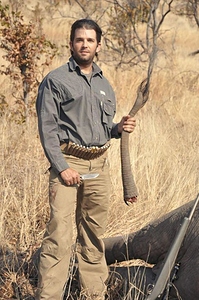 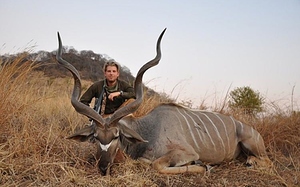 I feel a little sorry for the middle one, looks extremely similar to Trump…

What age do you think he’ll turn orange at?

I don’t know why people are so down on these. Quality is good, and there’s no flashing or witness marks at all. Very lifelike.

They forgot to put eyebrows on the one in back, though.

As much as it pains me to say it, Gattacca is from 1997 and pretty much screams “middle age” these days. Perhaps it is “young people really into classic film for Trump.”