Not sure whats wrong with the one in the middle. Couldn’t the photographer get him to smile at all?

I’m getting more of a Midwich Cuckoos aka Village of the Damned vibe from them. 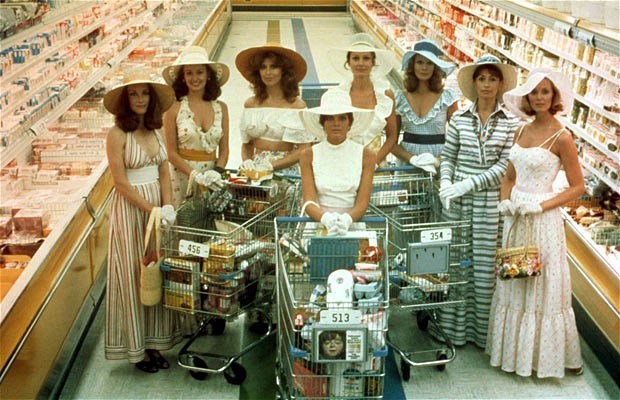 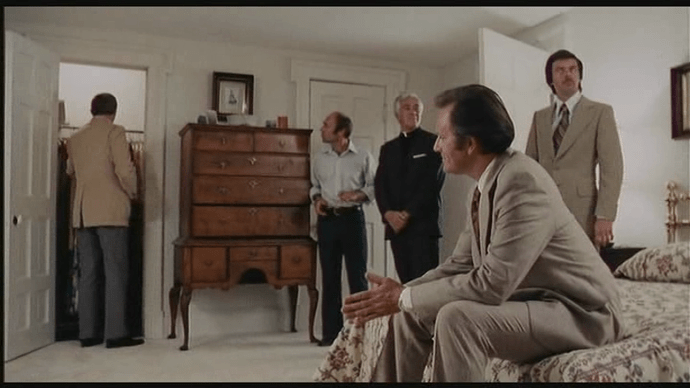 I brush back my hair every third Monday just like the gentlemen in the picture do and I look in the mirror and say to myself, “yeah, I could look like a rich asshole or a mobster if I really wanted to.”

Gattaca is a brilliant film about a man with a genetic flaw, struggling against DNA discrimination in a clinical, cooly fascistic future.

Filmed (in part) at my alma mater. I remember watching Uma Thurman and Ethan Hawke shooting a scene where they had an argument next to his apartment building, which was actually the then-recently completed and still much maligned “CLA Building.”

Now I’m starting to wonder what happened to his other two children. I guess Barron’s a little young to drag into the spotlight of a national political campaign but Tiffany is in her 20s now. Is there something about her that’s more likely to bring shame to the campaign than the sons best known for shooting elephants and prompting comparisons to Christian Bale’s character from “American Psycho?”

Eric Trump looks like a used car salesman fucked the rat that that always tried to steal Minnie away from Mickey Mouse. 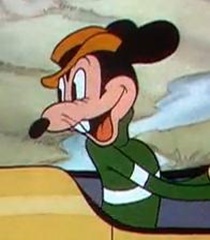 yeah, I could look like a rich asshole or a mobster if I really wanted to.

But then you repeat yourself.

So, if Trump is an “outsider”, what does that make Muslims and Mexicans?

Not sure whats wrong with the one in the middle. Couldn’t the photographer get him to smile at all?

Probably tired from shape shifting too much… 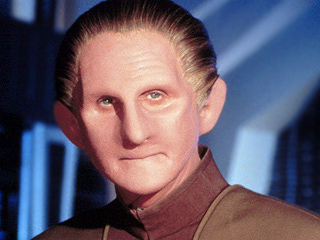 Where do you think that those minorities in photos behind Drumpf come from?

Further; “outsiders vs. insiders” doesn’t sound inclusive or very American, at all.

It sounds divisive and passive-aggressively hostile, which it is. 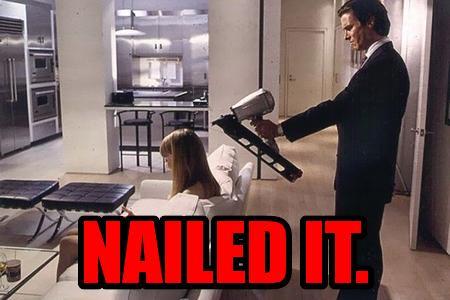 Trying to break it down from a purely visual standpoint:

First there are the very rigid stances, inexpressive and frozen-looking facial expressions, and pulled back hair on all of them. The guys also have extremely tight fitting shirt collars, about as opposite from the “millennial” image as you could imagine.

But the lighting’s weird also. There’s not a normal level of fill lighting on the right side, so their faces are all partly in shadow, and their eyes in particular. Normally you’d want to have the eyes emphasized and be very visible.

And why is there a window intruding into the left of the frame, with a high-rise apartment building half visible through it? What’s with that? Is that just random?

And I’m not even an artist or graphic designer, this is just the stuff that jumps out at me.

This seems like either 1) they hired out the photography and art design for this to someone completely incompetent who’d never done anything of the kind before, or 2) the designer was competent, knew what they were doing, and wanted to make this subtly creepy and unsettling. I’m guessing the latter - it’s rat-fucking all the way down.

I saw the poster and it didn’t register that it was his kids. The whole “young people for Trump!” message seems like it would be rather undercut by the fact that the only young people they could find to illustrate the poster were his own damn children - who also happen to be his employees. Also yes, very much the “American Psycho”/pod people/“They Live” vibe going on. It feels like they’re regarding viewers with the intent of capturing them, keeping them prisoner in a little pen, doing experiments on them and occasionally carving off bits of flesh to eat/skin to maintain their human suits.

For why is Ivanka wearing that Dress for Success blouse with the floppy bow? Are those back?