I have to remind myself that he is a person.

It gets harder every day.

15 posts were split to a new topic: Oh, the HUMANITY!

And that’s why it doesn’t bother him that his cancer charity doesn’t help cancer victims. They are not really people anyway.¨

But that’s not name-calling because he’s a rich elitist.

Wait, he is a person? I thought “Eric Trump” was a fictional character created by SNL. 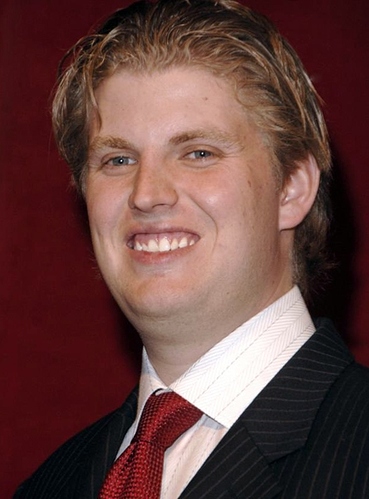 I firmly believe frauenfelder was just being sarcastic.

I think frauenfelder was just being sarcastic.

Maybe he was being sarcastic.

Please, frauenfelder, please tells us you were being sarcastic!

I’m sure he was!
But holy crap, Eric Trump is possibly the least attractive man on the planet, so I couldn’t resist.

Are you being sarcastic?

It’s great when for once, the exterior accurately reflects the interior.

Game: Trump Supporter or Interahamwe?
Rules: Pick a quote and decide if it’s from a Trumper or the genocidal 90s Rwandan paramilitary organization. 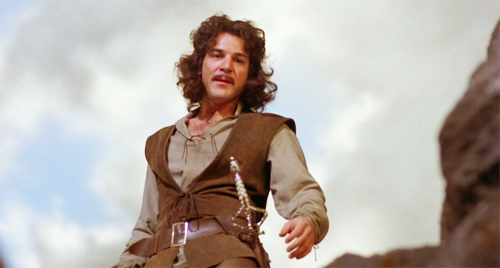 trick question. These are all actually what 45 said on the campaign trail.

Even trickier: One of them is Theresa May. 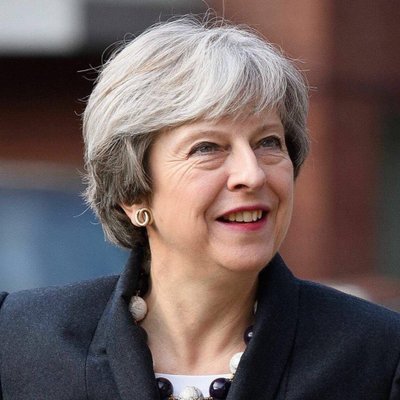 I'm clear: if human rights laws get in the way of tackling extremism and terrorism, we will change those laws to keep British people safe. https://t.co/8EfUJYUDMK
10 Likes
LurkingGrue June 7, 2017, 6:45pm #28

I couldn’t make it though the Hanity introduction.

I’m really not convinced we’re going to survive this. 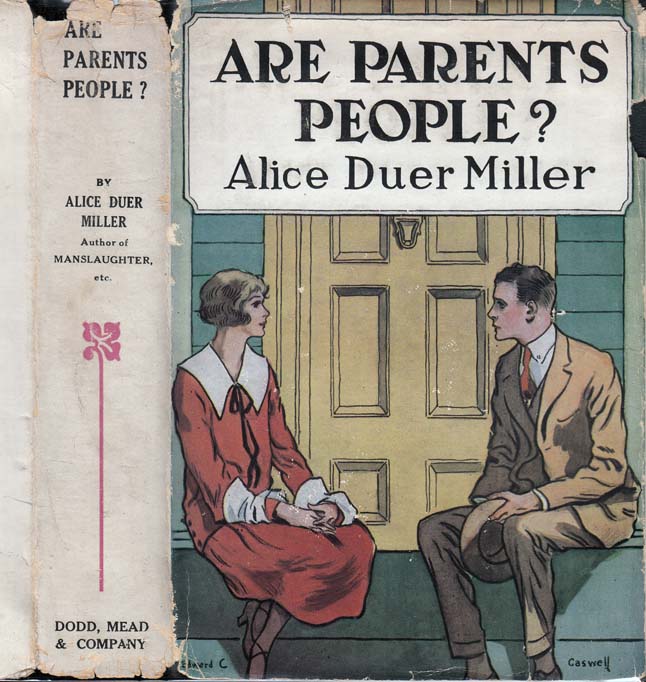