Crowdfunding a makerspace for Portland, Maine

They’re seeking $27.5K to pay for the first six months’ lease on a space.

Renting the Makerspace doesn’t go far enough. What Portland needs is a “Bainspace” or a “Sachspace” where we can teach schoolchildren about how to bribe the executives of a company to sell out and bail, then school them in asset stripping, in loading said business with unsustainable interest payments on crippling debt, and in how to cash out early using preference shares. This is how wealth is created concentrated in the post-productivity economy into which the children will grow up. We need to teach kids about how to use Federal Food Stamp Assistance programs to reduce their labor costs to below the poverty level. We need to have zero-hour contract writing classes. Perhaps the plan is to set up a makerspace in Portland for 6 months, before outsourcing it to Xi’an province in China - offshoring american jobs is another key skill that the children of the future will need to be proficient at. There’s soldering together an Arduino and a chain of LEDs to create a flashing Aqua Teen Hunger Force logo, which is tier-1 skill, connected with actually making something (so last century), and then there’s the skills that our economy values, such as learning how to create a risk-neutral portfolio by hedging Arduino against Polulu wixel, Beaglebone, Adafruit, Raspberry Pi and Kano, and in creating actual (financial) products based on the expected future value of the homebrew market. I know which skills my children will be learning. Get with the programme people!

It’s difficult to get a number of people who are organizing together for the first time to agree on the small details of a thirty year mortgage.

That said, we started a makerspace in Manhattan with a much smaller budget for monthly rent…

There’s a Portland in Maine too??!

You might not want to hear about Rome, Maine while we’re at it…

There is also Moscow, Mexico, Lebanon, and Poland, just to name a few off the top of my head. I think when they were naming towns someone got bored halfway through and just started pointing at random words on a map.

My first guess is that it means “setup plus the first 6 months”, which actually sounds reasonable for a well equipped multifunction workshop.

Looking forward to this- the one an hour south in Portsmouth has been a big success.

In a future listicle, people will name “crowdfunding a makerspace for Portland” as one of the eleven most iconic phrases of this decade.

After reading Helen and Scott Nearing’s books I got the impression that Maine was one big makerspace.

Nearing may refer to:

Must be a big need for it in town… we’re doing almost the same thing at Running with Scissors… hmmmm… maybe feature story material? 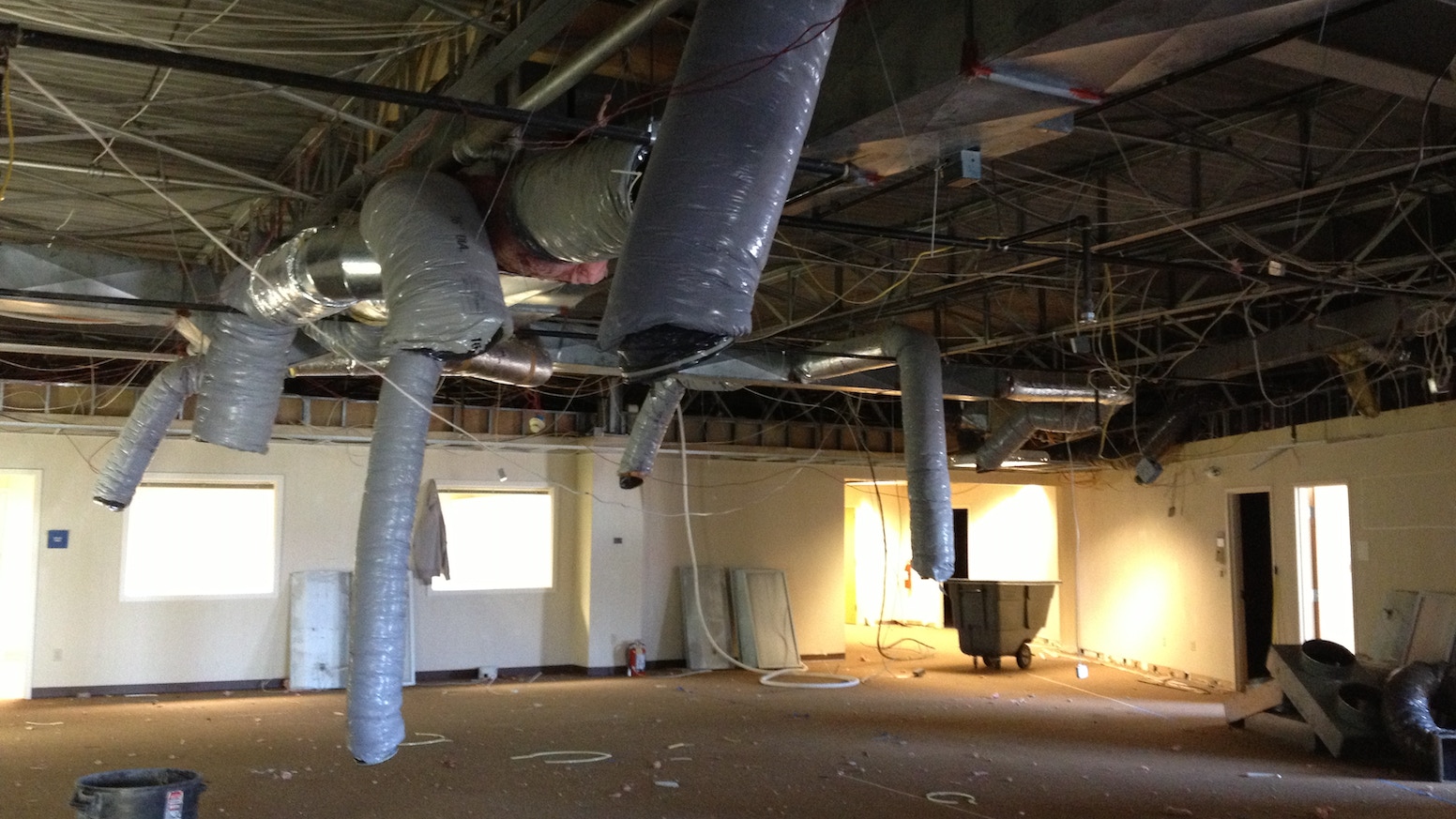 An Invitation to Run With Scissors!

Artist studios in Portland, ME creating space with access to equipment and community - ensuring generations of inspiration and support.