I’m not sure how this is “cringe,” but here’s a video narrated by the captain of the vessel: 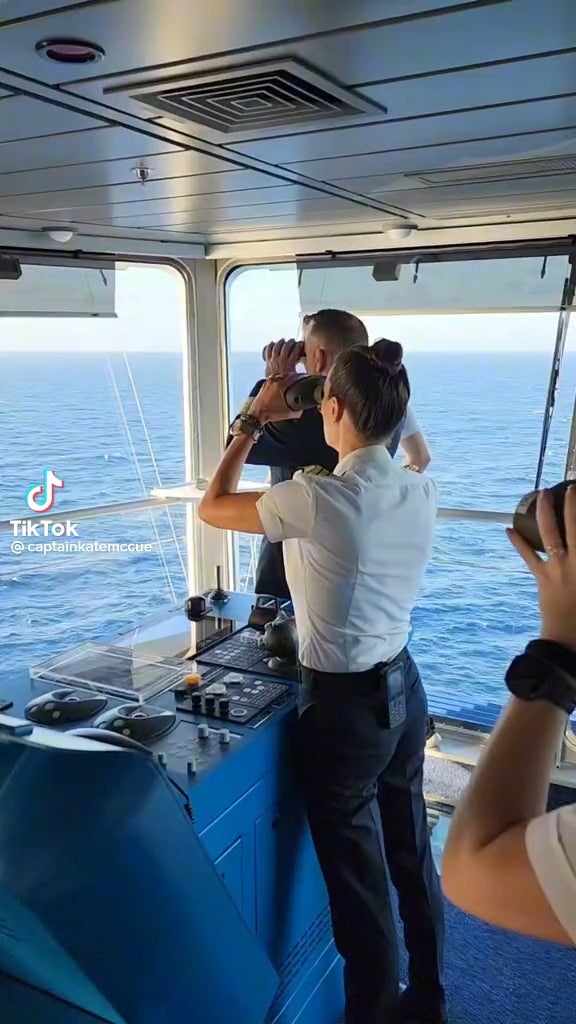 The contrast between the dire situation of being adrift at sea and the relative opulence of the cruise ship must be very jarring. Good on the captains and crew for defying the corporate executives to do the right thing.

It’s basically like arriving at a port city, except the city happened to be passing by.

If I had to be on a cruise ship, I’d want a captain like that, rather than a Francesco Schettino.

Besides an obvious moral obligation, isn’t there some international maritime law that requires ships to rescue people if they are adrift and found?

Captain Kate is an impressive person, she is the first American woman to Captain a mega-cruise ship. She regular updates on TikTok, sharing the captains life running a billion dollar floating hotel, and the adventures of her sphynx cat bugnaked!

I’m not sure how this is “cringe,” but here’s a video

(Did you see there’s a note pinned at the top of the comment thread there?

This is a message directed to all newcomers to make you aware that r/TikTokCringe evolved long ago from only cringe-worthy content to TikToks of all kinds!

But not just US law, also international law 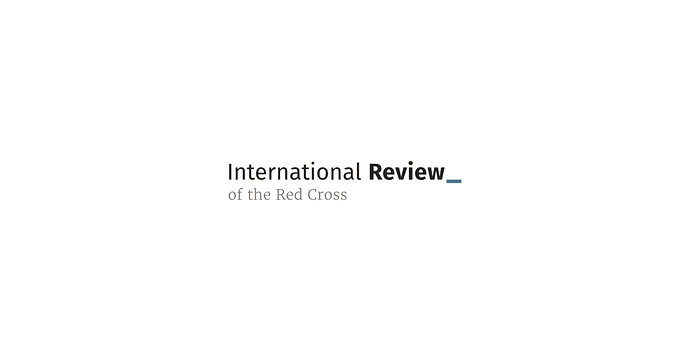 The duty to rescue at sea, in peacetime and in war: A general overview

The Italian government can’t ban sea rescues, so it is obstructing them instead. 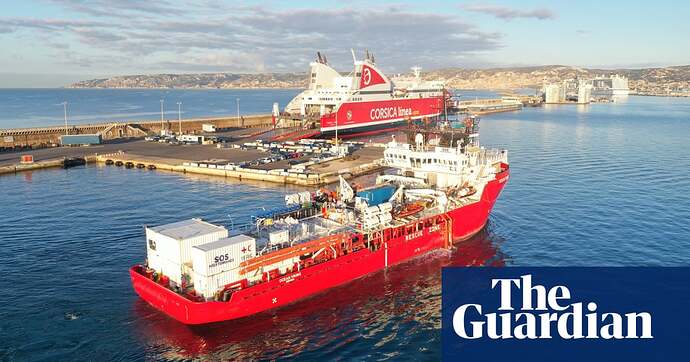 Sea rescue charities are rebelling against tough new anti-immigration measures imposed by the Italian government, arguing that they could result in thousands of deaths.

Ship captains risk fines of €50,000 and having their vessels impounded if they break the rules, which include a requirement to request a port and sail to it immediately after undertaking one rescue instead of remaining at sea to rescue people from other boats in difficulty.

Recent rescues have resulted in ships being granted ports in central and northern Italy, forcing them to make longer journeys and therefore reducing their time at sea saving lives.

Seems like the fascists can’t tell them NOT to rescue people at all, so they’re trying everything to limit their time at sea instead.