This is attracting a very niche audience. I know from seeing “Shit happens” baseball caps (with fake turd on the visor) in novelty stores that there is an audience for low-brow toilet humor. And based on T-shirts, wallpaper, etc. with the Penguin Classics motif, I know Penguin Classics sells to an audience as well. But is there really a significant overlap in these two groups? 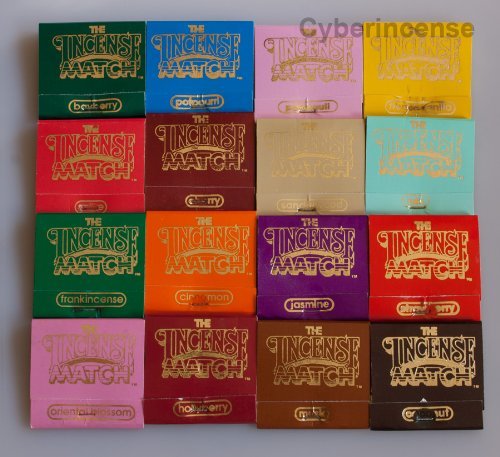 Someone beat you to it.

But is there really a significant overlap in these two groups?

I don’t believe I own any Penguin Classics, but I would venture to guess that there’s a sizable overlap between “people who laugh at scatological humor” and nearly any other subset of humanity you could name. 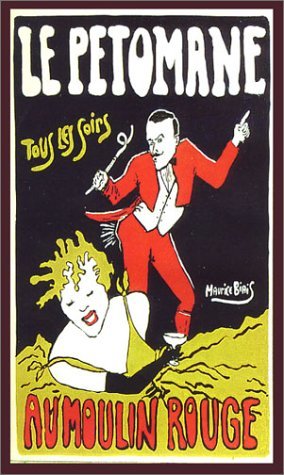 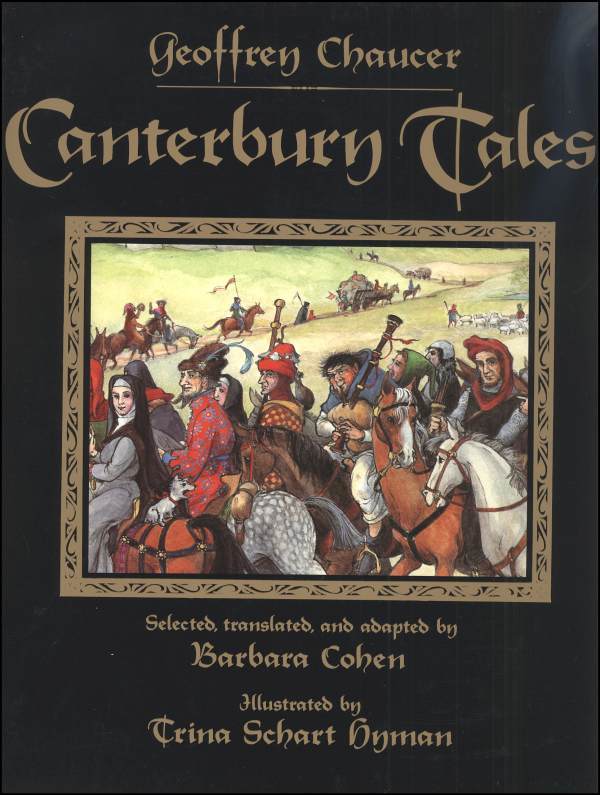 And people still laugh as much as they ever did, despite their shrunken brains. If a bunch of them are lying around on a beach, and one of them farts, everybody laughs and laughs, just as people would have done a million years ago.

aah! the vagaries of the english language strike again…

Those are pretty awesome though!