Somebody made the pad thai recipe from Snoop’s cookbook?

Oh, that sounds like it’s on the kid’s menu.

You’d think that would garner a Michelin star? /s

Maybe one of the gold ones for first graders?

A friend who studied in Thailand said it used to be a thing over there, restaurants secretly dosing food with marijuana, as it’d engender munchies and euphoria.

Each Sunday at F&D we consider culinary topics from the dusty “edibles and potables” three-ring binder, as existing outside the boundaries of our metropolitan Louisville coverage area, and you can rest assured that cannabis cooking in Thailand...

As someone who’s been sober for 36 years if this was something intentional by anyone it ain’t right.

Yeah, that’s the first rule of enjoying psychedelics: thou shalt not dose thy fellow person without their consent or knowledge. Very uncool.

Your periodic reminder of why capitalism has to be regulated. In libertarian dreamland, you couldn’t trust a single thing you ate.

As someone whose soberness is usually measured in days or hours, it still ain’t right.

(I’m kind of wondering if it wasn’t just some unintentional contamination with something really bad - like cleaning agent - rather than THC, though… Seems more likely, in the absence of any actual evidence pointing to THC.)

A friend who studied in Thailand said it used to be a thing over there, restaurants secretly dosing food with marijuana, as it’d engender munchies and euphoria. 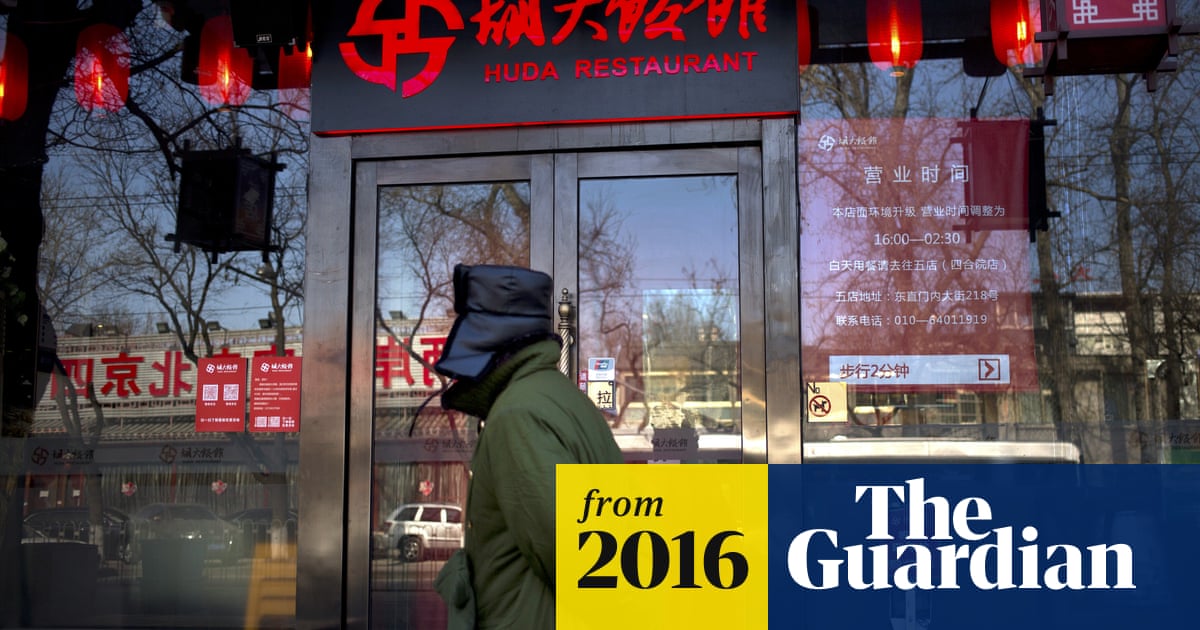 Beijing chain among 35 outlets accused of illegal practice, although it is unclear whether customers can get hooked

I’m guessing someone confused the butter with someones secret stash of cannabutter. Lol

“This Just In: a bunch of white people in Isolated Desert, Nevada eat standard Asian-spiced level of Asian food for the first time and freak the hell out. Updates at 11.”
/s

Sounds like they were using Szechuan peppercorns (hua jiao), most notable for causing a “numbing” sensation instead of the typical burning sensation that comes from the chili peppers we’re more familiar with. In the US, it’s not a common spice outside of Los Angeles/San Diego (or Vancouver in Canada) since the largest Asian populations reside there. Personally, I equate the sensation to eating burning novacaine.

The numbness and tingling are standard for the Szechuan peppercorn; whereas the increased heart rate, disorientation, blurred vision, ‘hallucinations’, and ‘loss of consciousness’ are all pretty standard from an anxiety attack wherein a person who thinks they’ve been drugged after consuming something they don’t understand would start freaking out and letting their brains go into full over-thinking freak-out mode (i.e. letting their anxiety get the better of them).

As for the alleged THC, there are some sources on the interwebs that claim the peppercorns contain small amounts of THC, nothing official however. If true, though, well, then there you go.

Huh. Usually you get charged extra for that.

It’s appropriate in some way, that something questionable practiced in Thailand has been reproduced in Las Vegas.