I was expecting something this:

But this looks much worse.

I’m assuming drunk? Based on the way she hit the barrier on the way in.

I can imagine that the hinge gap of a drawbridge makes one hell of a pinch-point.

Might not be, I don’t have brilliant balance so i’m prone to that sort of derpy cycling in confined spaces.

The slower you’re cycling, the less balance you have so the more exaggerated your steering gets leading to sometimes drunken-looking flailing.
I’ve done cycling similar to that to get around anti-motorbike chicanes on cycle-paths many times fully sober

Now she may well be drunk, and given the poor decision making shown, could be quite likely, but it’s not guaranteed

Edit: Though looking at it again, i do wonder what (if anything) she was thinking. There’s no way she’d be able to get enough speed up to clear the jump from near stop on a slope that steep, even if she didn’t fall in the gap…

As a bicyclist, my opinion is that she didn’t appear to be too steady for any reason.

Spice Girls did it

It looked to me like she was trying to stop once she saw the gap and didn’t make it in time.

Ah, that’d make some sense, especially if she had poorly maintained brakes as is the norm.

Problem was, she didn’t have a cop motor, cop tires, and cop suspension. 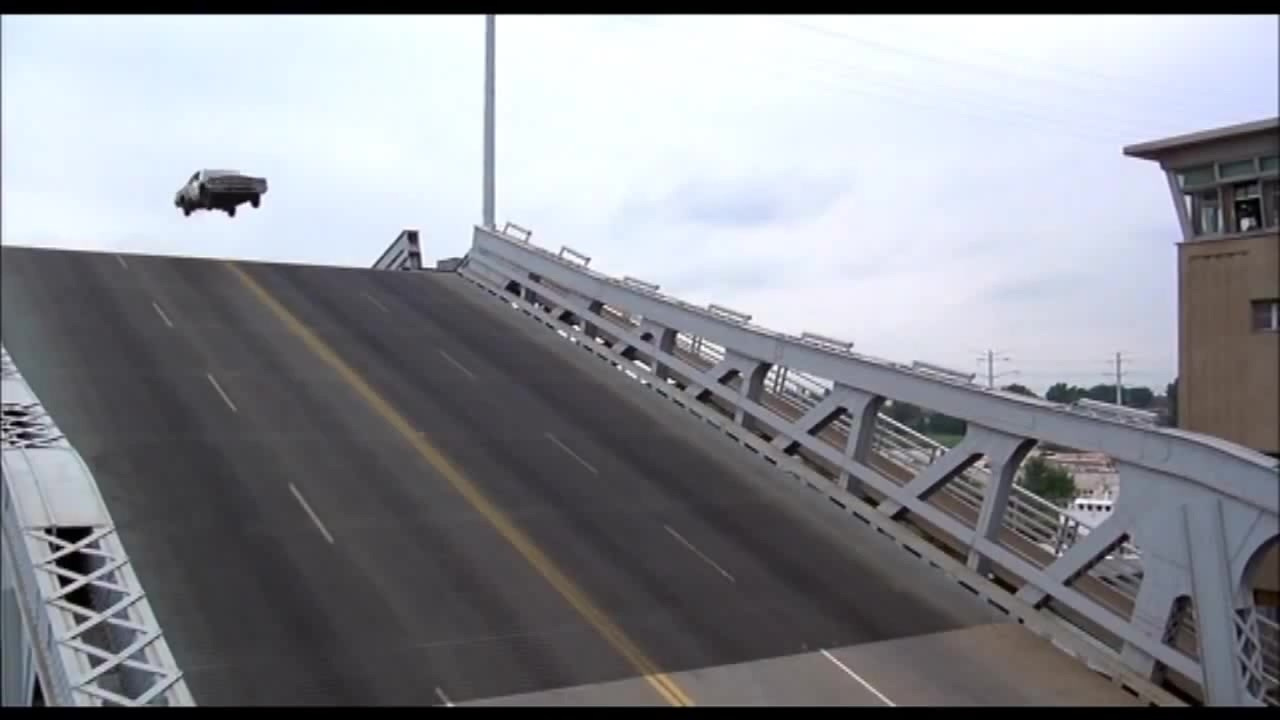 Nice to see so many people rush in to help.

Yeah, that’s what I figured too. She’s barely conscious. Drunk or on heavy drugs. Look at her just sitting there after they pull her out of the crack. Anybody sober would be freaking out.

“no serious injuries” is about the happiest possible ending to this story. because that could have been MUCH MUCH worse.

That stuff always hurts my head. Especially on a dang road bike! And the amount of people that seem completely oblivious to this happening in the background makes me laugh, too.

Danny MacAskill does some wacky stuff on a MTB, too, if you haven’t checked him out:

I really thought she was going to try to make the jump, which is about the dumbest thing you could do. Imagine my surprise when she did something even dumber.

She may have hit her head on the way down, but yes, she wasn’t thinking too clearly before that in any case. That her bike had no brakes is also entirely possible.

She was on a mission from a lesser god.