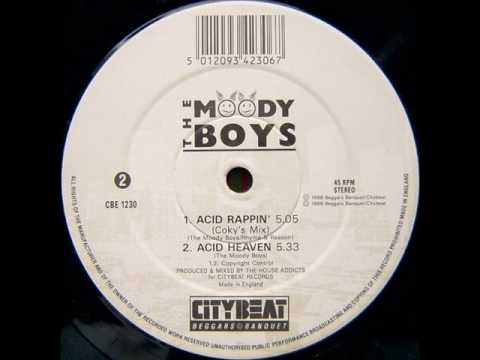 That free cocaine guy sounds familiar anybody know who that is? 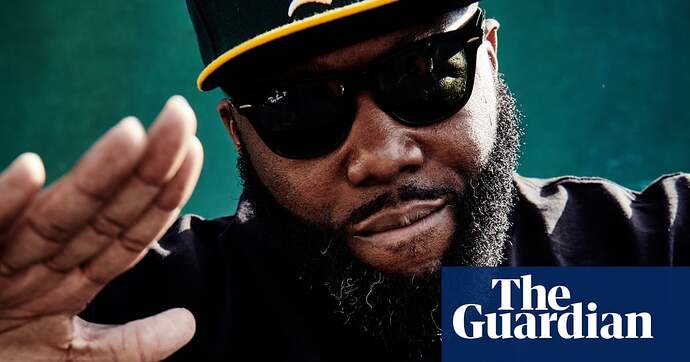 ‘I will never be against the second amendment’: Run the Jewels’ Killer Mike...

After almost a decade of working alongside El-P, the rapper is releasing a solo single. He talks about the chaos and loss that inspired it, his friendship with Bernie Sanders and the ‘racist’ twisting of lyrics

A good track, despite that. 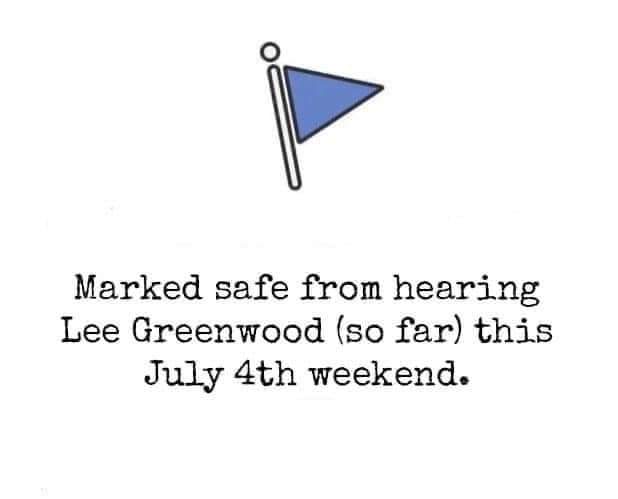 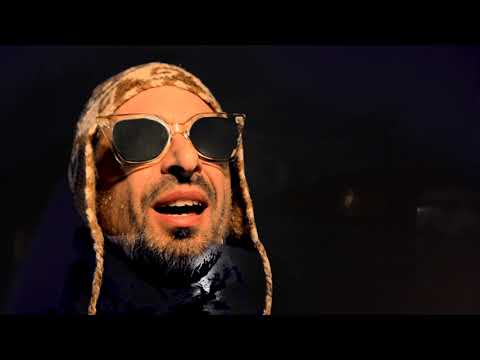 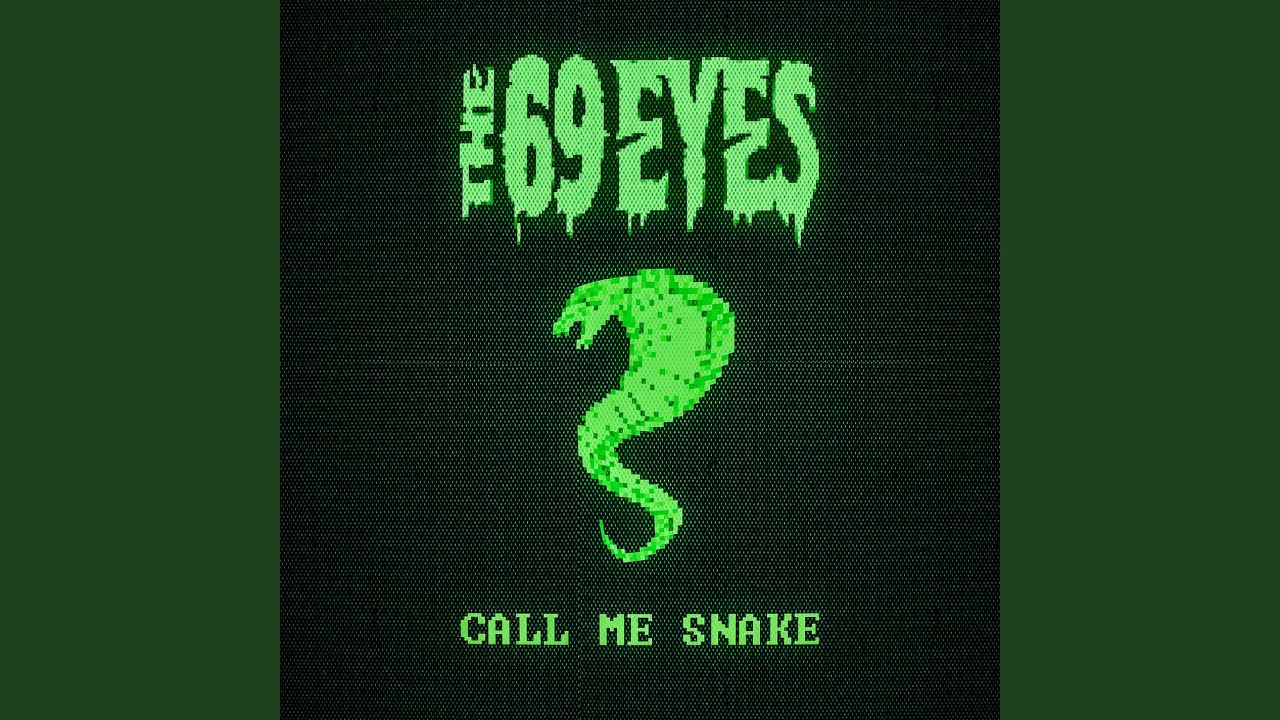 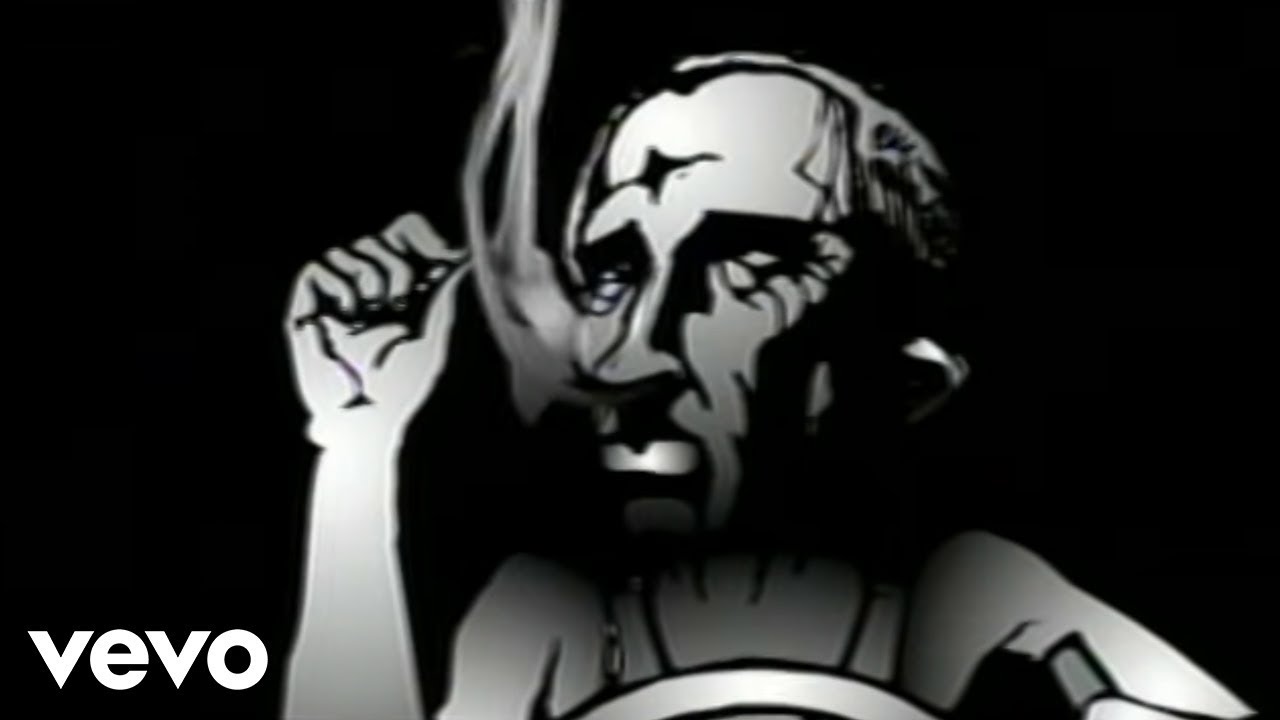 I saw Kraftwerk’s 3D Tour at Red Rocks Amphitheater a couple of nights ago, and it blew my mind boing

I’ll be seeing them when they come to Seattle in (*checks calendar*) 6 days. I am somewhat concerned about my seats. I ended up with seats really close to the stage which would normally be awesome of course, but with the multimedia aspects I’m concerned now that I may have made a mistake with that choice. I guess we’ll see. I’ll report back next week.

Saw Kraftwerk last night, and yeah. It was pretty great. I was in what was basically the front row, stage left (there was a row in the orchestra pit in front of me but my view was completely unobstructed and the stage was about 4 feet away). I was concerned that it would be too close given the off centeredness and closeness to the screen which would kill the 3D effect, but thankfully it was a non-issue and the 3D was amazing.

The review Mark linked to mentioned how “no ear plugs were required” but I can most assuredly tell you that was not the case here. In fact this was quite possibly the loudest concert I had ever been to (certainly in recent memory). My Apple Watch recorded a max loudness of a shocking 113 dB at one point. The bass at parts was so heavy I could feel it in my throat. This was louder than Guns n’ Roses when I saw them last year (a “paltry” 110 dB). I’ve never been so happy to have custom earplugs. (Highly recommend — they aren’t super expensive and are totally worth it if you enjoy live shows, value your hearing, and don’t want to diminish the audio fidelity of the performance.)

They played pretty much everything I wanted to hear. Most of the Man Machine and Computerworld albums were performed. Radioactivity was spectacular — updated with references to Fukushima and with Ralf singing part of the lyrics in Japanese(!). Trans Europe Express/Abzug/Metal on Metal was of course outstanding. The Man Machine and It’s More Fun to Compute had so much bass thunder at times it was mind blowing. About my only complaint was I could have done with a little less of the Tour de France selections, but at least the visuals were spectacular chronicling the race from its beginnings to today.

The encore featured an animatronic performance of Robotronik — which was the only time my view was obstructed (ironically it was by the group’s own equipment).

The performance from start to finish was about 2 hours 20 minutes which is a good length — not too long and not too short. There was no opening act. The group as expected was very stoic, but were still more animated than I was anticipating (except for Falk Grieffenhagen, the group’s video/tech guy stage left who barely moved and may as well have been reading an ebook through the entire show). There was zero crowd banter other than Ralf saying goodnight and auf weidersen at the very end.

Most songs that were were released in English and German had both performed, which I enjoyed. (It’s helpful that most songs have repeated verses making this simple — and honestly, Kraftwerk is not known for complicated or clever lyricism anyway.)

Many songs were continuous linked by the shared motifs, and in other cases songs were layered or played only briefly. As an example, a set would start with “A”, go to “B”, briefly play “C”, then conclude with “A” again) This is why the setlist selection looks kind of weird with some repeated tracks. It was exhilarating and interesting to hear live. Almost as if to prove that they weren’t just playing something pre-recorded there was an occasional flub (always something very minor and nothing a casual fan would be likely to notice). 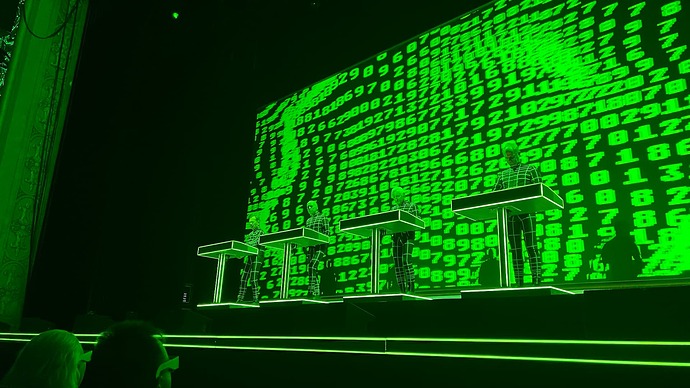 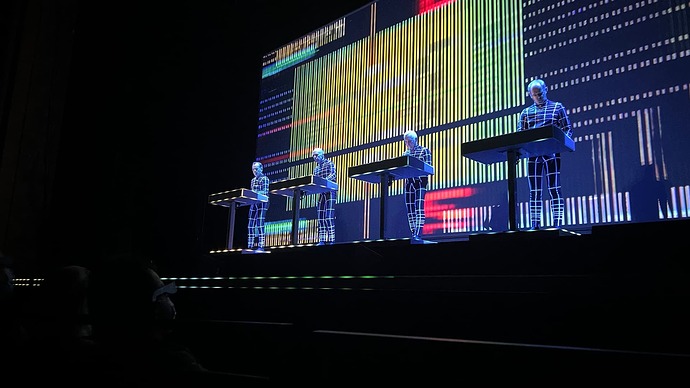 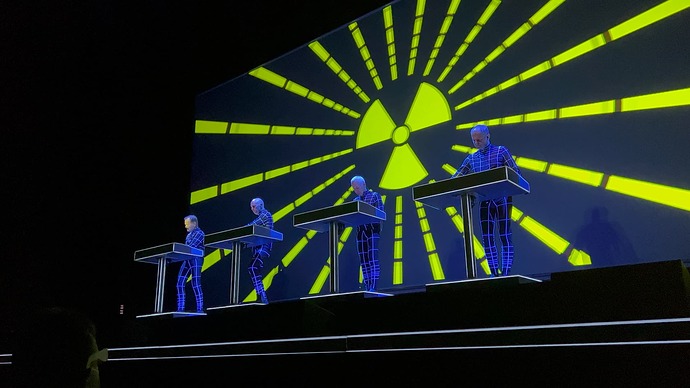 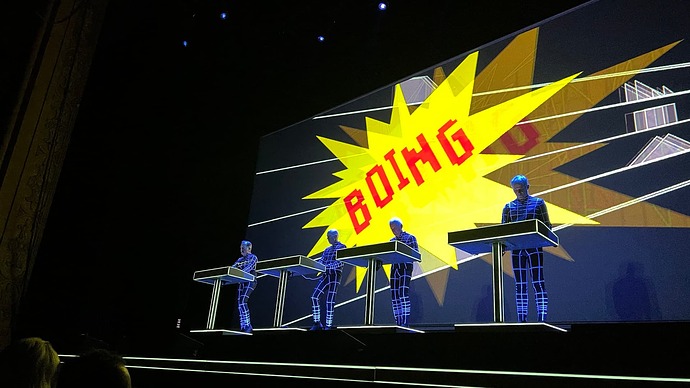 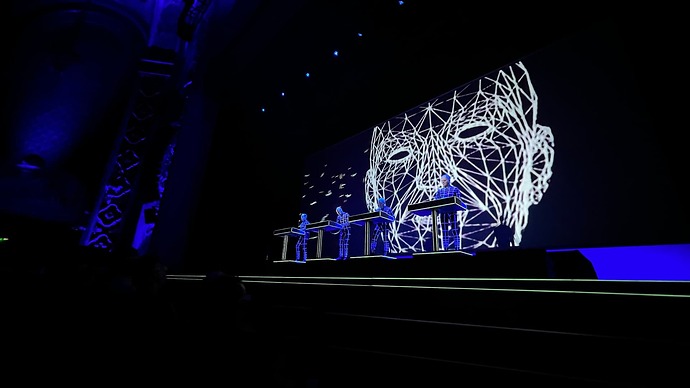 TIL as they say. Interesting and weird at the same time.

In 1979, Lowe married country singer Carlene Carter, daughter of fellow country singers Carl Smith and June Carter Cashand stepdaughter of Johnny Cash.[12] He adopted her daughter, Tiffany Anastasia Lowe. The marriage ended in 1990, but they remained friends, and Lowe remained close to the Carter/Cash family. He played and recorded with Johnny Cash, and Cash recorded several of Lowe’s songs. Lowe and Carter’s 1979 wedding was filmed and the footage became the basis for the promotional video clip for “Cruel to Be Kind”.

And I have to say this is a fine version, something compelling about this guy’s voice at this age. 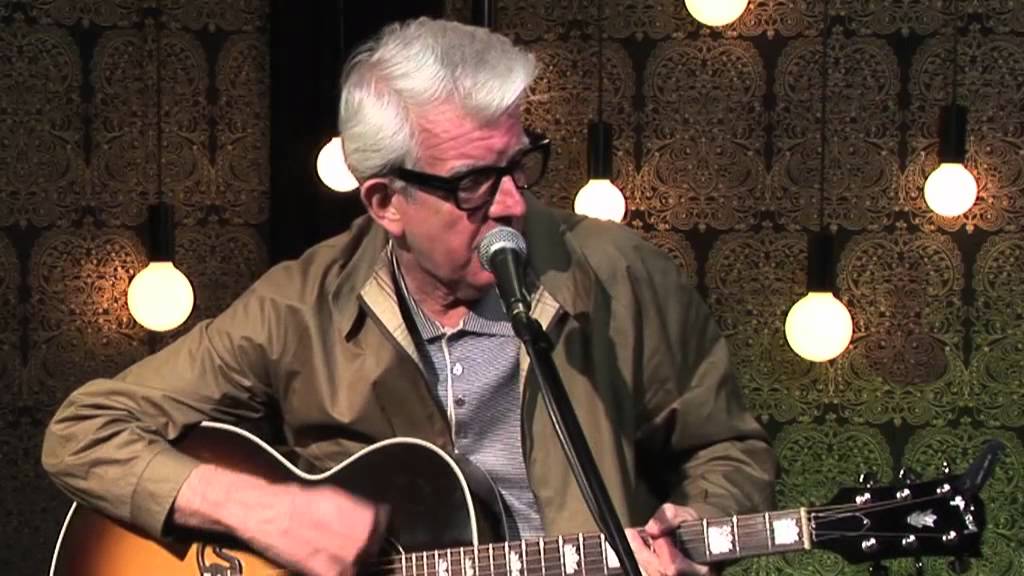 Nicolette Larson would have been 70 years old today. As a fan, this article hits me in the feels. I’m suspicious of anything so hagiographic, but I choose to believe it. Inspiring and heartbreaking anecdotes in turn. The musical choices made post-Lotta Love were… rather questionable. The pop music industry is a fickle master. 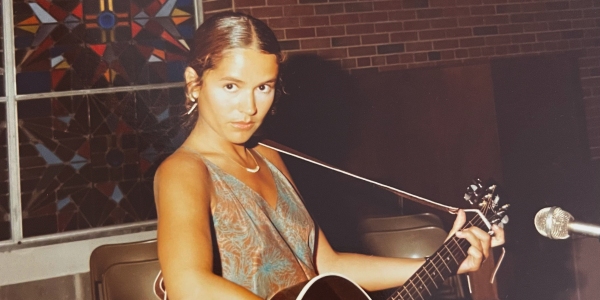 A Lotta Love to Give: The Brilliant Voice and Too-Short Life of Nicolette Larson

She sang on some of Neil Young’s most enduring records and scored a Top 10 hit with one of his songs. Why didn’t her career live up to its early promise? 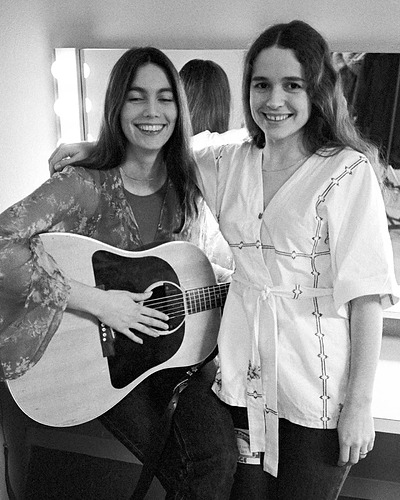 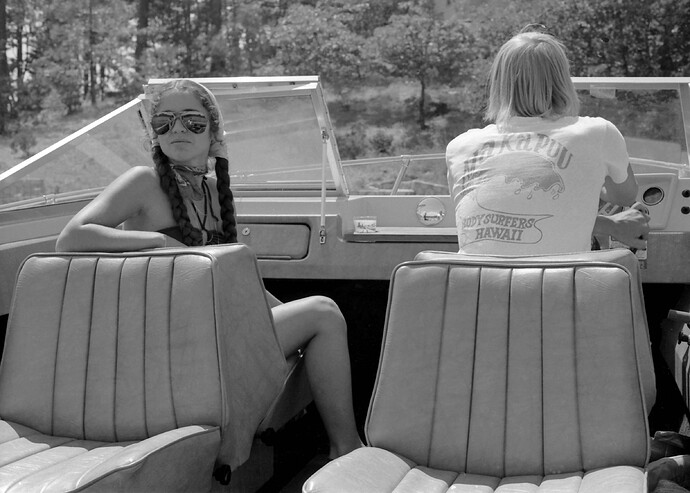 The B-52s look back before ending their final tour:

Sigh. The official end of my teenage years. I can remember the first time I heard Rock Lobster. I was a sophomore in high school in the fall of 1979 and I had to change HSs due to redistricting. My new school was so much more enlightened and played a lot of newer music. It took me two weeks to realize that my new HS was so much better than my old HS.

We last saw them in 2018, I think? It was wonderful! A very fun mix of people, both young and old.

Also, I just have to thank you for taking the time and posting all these CBS Sunday morning clips. You are truly a wonderful person

I just have to thank you for taking the time and posting all these CBS Sunday morning clips. You are truly a wonderful person

Aw, that’s very nice of you to say!

I enjoy sharing with (and learning from) all the BBers, too: 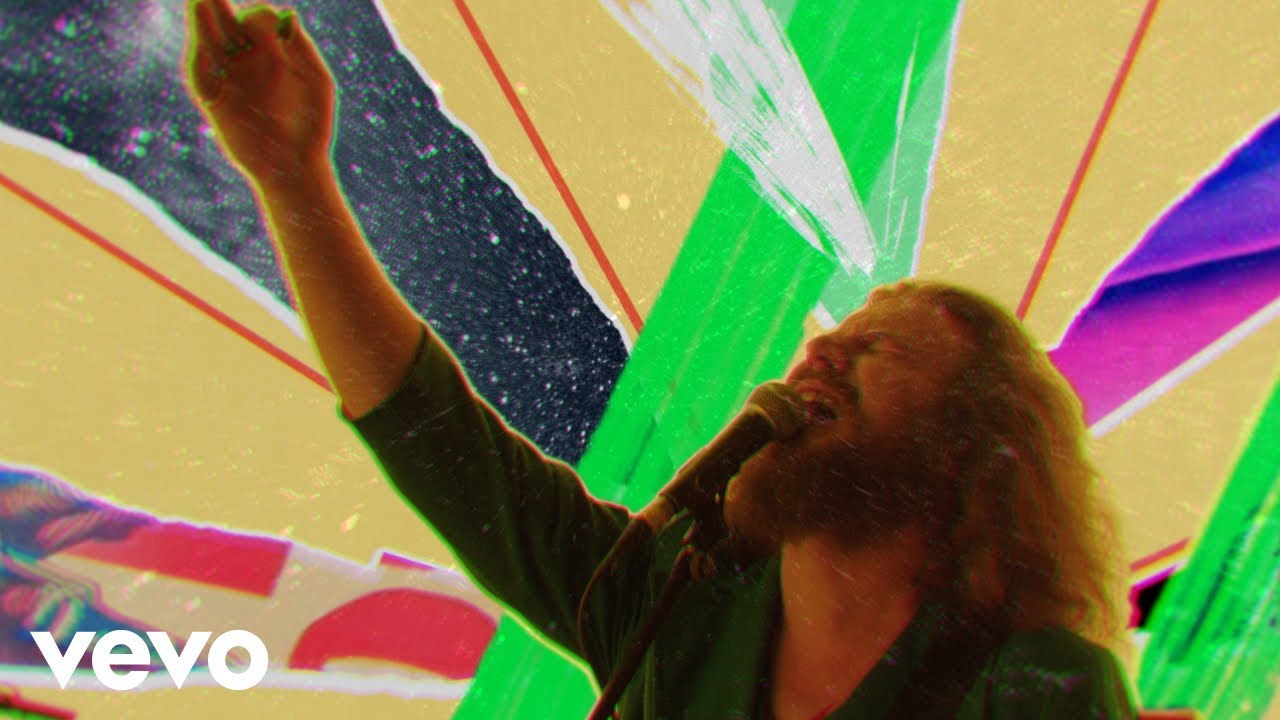 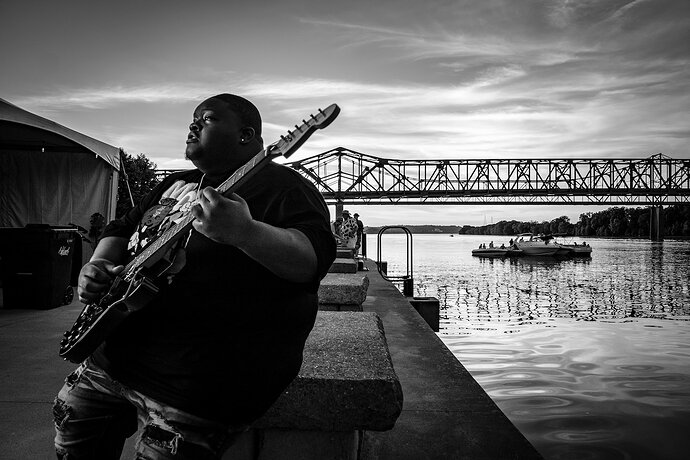 Christone "Kingfish" Ingram is a generational talent — and the ideal bridge between different factions of the blues world.

It’s nice to see her performing a little after her health issues. And to see the reverence on the other performers faces. 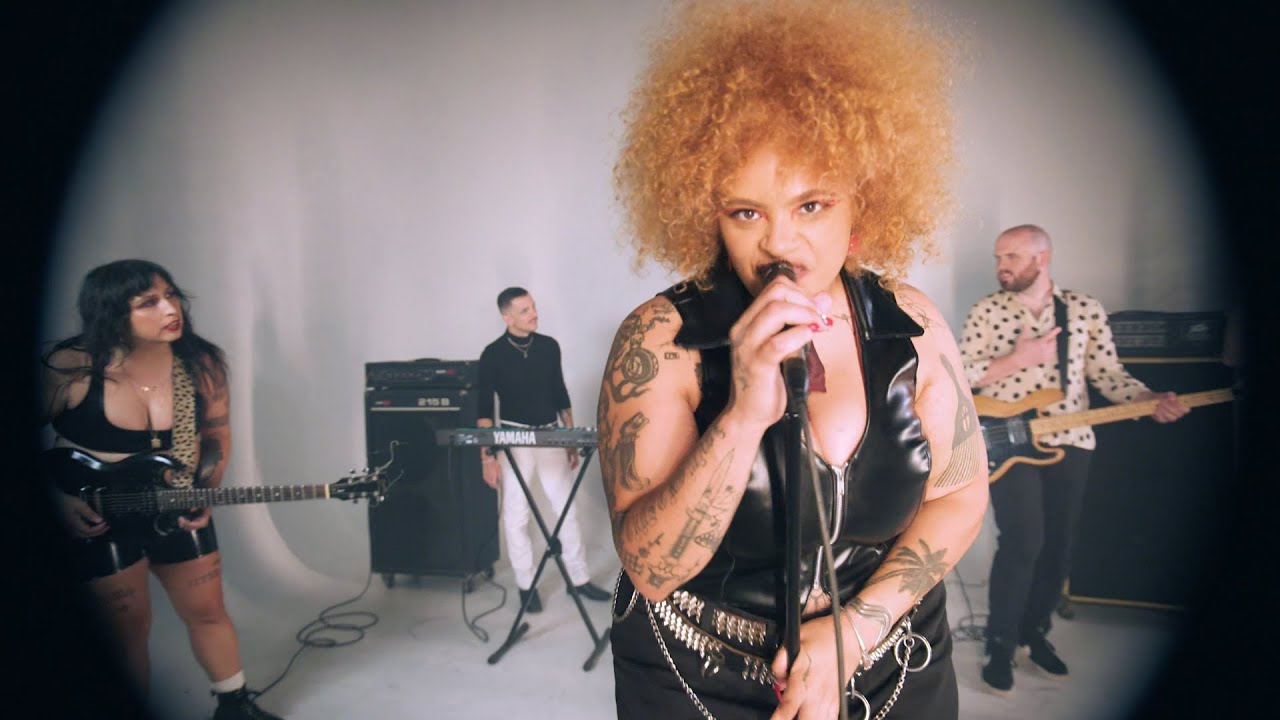 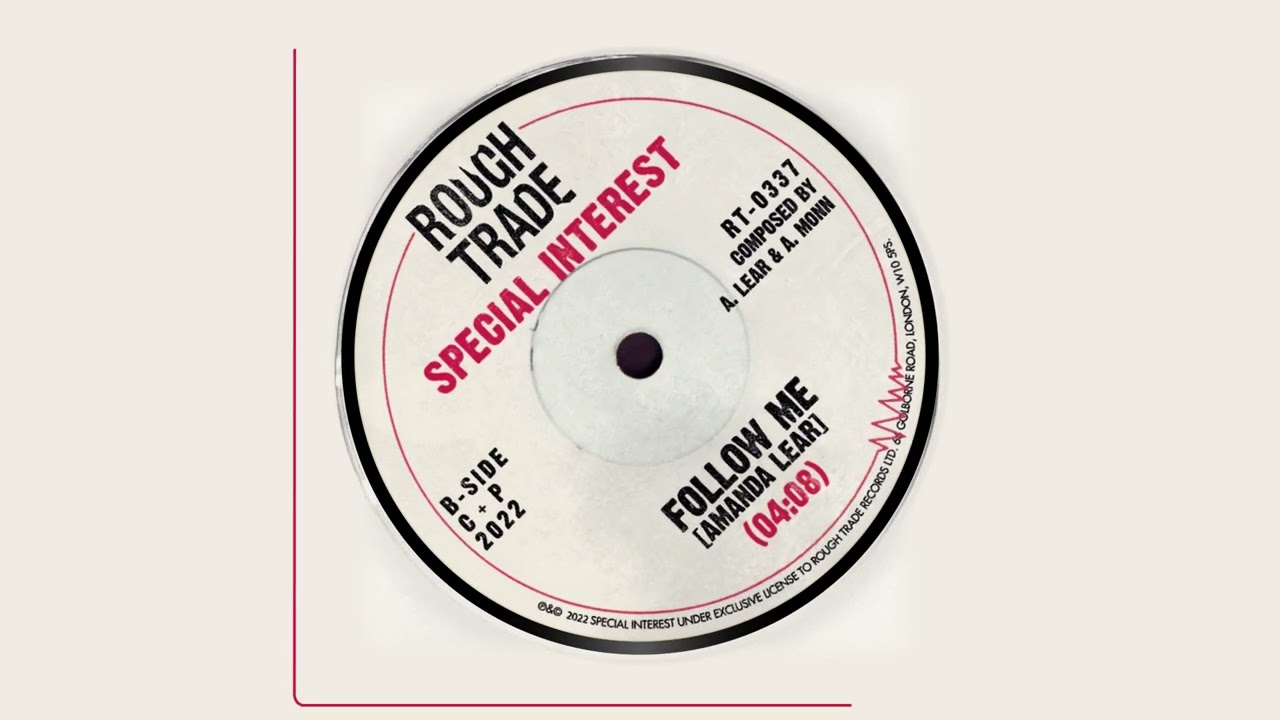