This is the best news of the year (so far)!

The shop link only has 3 vinyl variants listed - black/magenta/yellow - other shops are also offering blue/green/orange.

I went for yellow, hoping it matches the album art.

I’ve been waiting so long, a few months longer won’t hurt. I already have most of them on CD, and for spotify purposes had ripped them to my hard drive (or taken advantage of the time they made the whole backcatalog available for free download) years ago anyway.

But this is still brilliant news, because while a lot of people remember Three Feet High And Rising as the classic album it most definitely is, not enough people get to hear the rest of their work today, and there are an awful lot of ‘classic hip hop’ or ‘best MCs ever’ playlists which are going to need updating come March 3. It took me a little while to get there, but I think I now believe that Buhloone Mind State is their best work, and now it will be easier for others to see if they agree.

So while we’re waiting for that date to roll around, I have a couple reocmmendations. First off, De La aren’t completely invisible on Spotify. Here they are on a bunch of other people’s tracks, for instance: 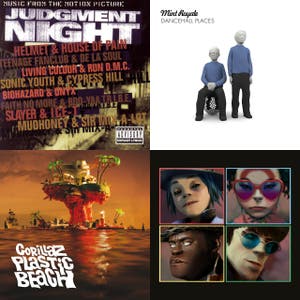 …And I’ll also point people towards the What Had Happened Was podcast, which is well worth a listen anyway. In season one, Open Mike Eagle talks through the career of Prince Paul, which of course features the first three of those classic De La records, and in season three he has similar conversations with Dante Ross, who was also there at the start. Great stories from both amazing people.

I never saw the point of spoitify with it’s limited repertoire, when you can find full versions of basically any album on youtube. Or you could just buy a cd, or download the mp3 version.

I now believe that Buhloone Mind State is their best work 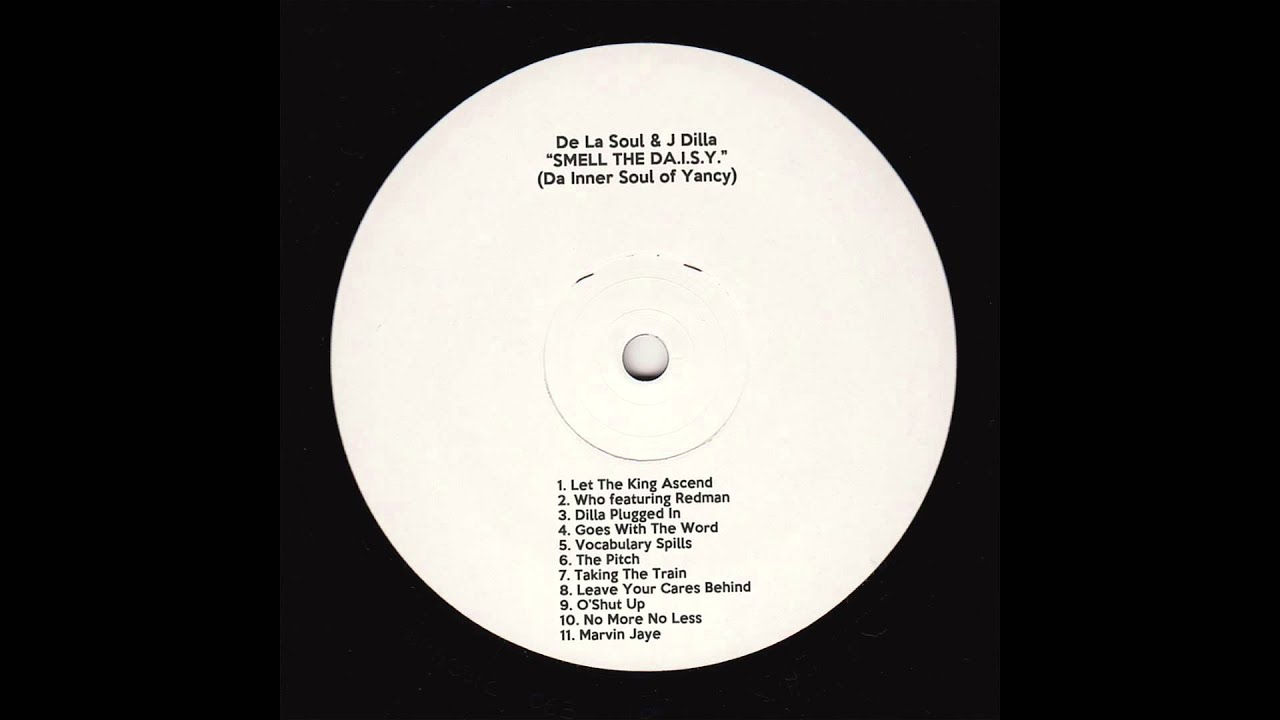 Old lyrics, but re-recorded and changed up, on top of unused Dilla beats.