Deceased man dressed as Green Lantern for his wake

"In brightest day, in blackest night,

No evil shall escape my sight.

No weirder than the clothes we usually put on the deceased. The only time I ever saw my uncle in a tie was in a coffin.

It’s a little weirder. I’ve seen legions of corpses in jackets and ties, but I can’t say I’ve ever seen one in a super-suit before today.

But then that’s gotta be my MensWearhouse-normative privilege talking.

I know what you mean. In my case it was the first time I say a relative of mine clean shaven. “Who is this guy?”

The boy on the right looks creeped out and I completely understand his feeling if he is. But if a super hero suit makes a dead guy happy who am I to knock it. I do hope they put him in a take-out box before the pallbearers got there.
.

In my case it was the first time I say a relative of mine clean shaven.

Lesson learned:
Lose the Beard of Power (or the Stubble of Might), and die.

Or the moustache of Mephistopheles…

On the other hand, the mutton chops of cherubs.

I told my dad we were going to dress him like Judy Garland, but he chose cremation.

Dibs on the ring.

Renato Garcia’s sister did a nice thing for him. The only time I saw my grandfather without his sunglasses was in his casket. He lost an eye in a saw mill accident many years before, and always covered it. I remember thinking that he would have preferred to wear the glasses he wore every day of his life, but his sister didn’t see it that way. So, I sparked a joint at his graveside the next day, to wish him a peaceful rest and/or to say I’d see him on the other side (whatever the case may be). I like to think he’d have approved. I may be an atheist most of the time, but when it comes to dead loved ones, I still want the comforting stories of seeing them again.

Funerary cosplay is now a thing.

At least they didn’t Arduino-up some 3D-printed cogs and go the audio-animatronic loved-one route.

The wake was going just fine until one guest angrily demanded his belt back. 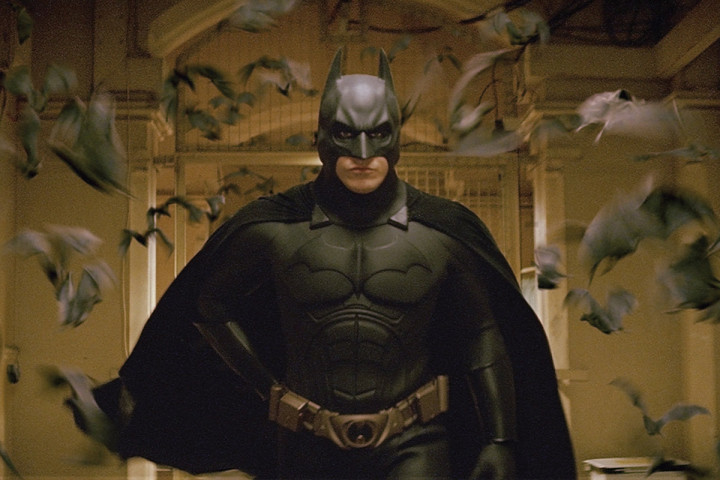 At least they didn’t Arduino-up some 3D-printed cogs and go the audio-animatronic loved-one route.

Must revisit my will…