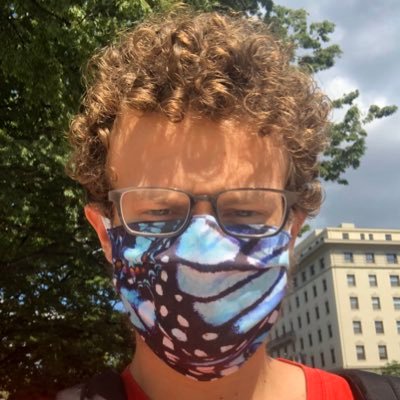 @JoshuaPotash
Reminder that despite what people say about putting cops in schools after shootings, this is what actually happens https://t.co/G3VhVZoDm2
6 Likes
DukeTrout October 6, 2022, 1:28am #364

That was brutal. I had to make myself watch it to the end. I don’t have words. Just rage.

AFK, burning everything the fuck down.

That needs to be watched all the way through, if only to bear witness.

I guess it’s a start, but time will tell if this makes a lasting difference 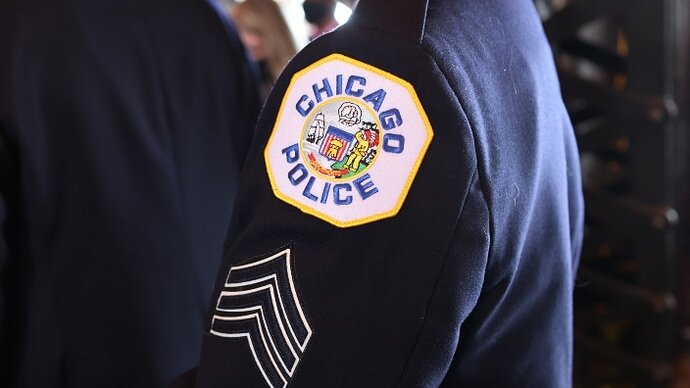 Chicago PD adopts many community-led policy changes to focus on...

The CPD was persuaded to modify its terminology to refer to community members as "persons," not "subjects," "suspects" and "offenders."

I’m of two minds here. Considering that the CPD’s initial response was to deny every potential modification requested, the major changes now codified are a HUGE step forward. But it’s the CPD we’re talking about here, so in theory this should redirect their bigoted violence……but will it, really? 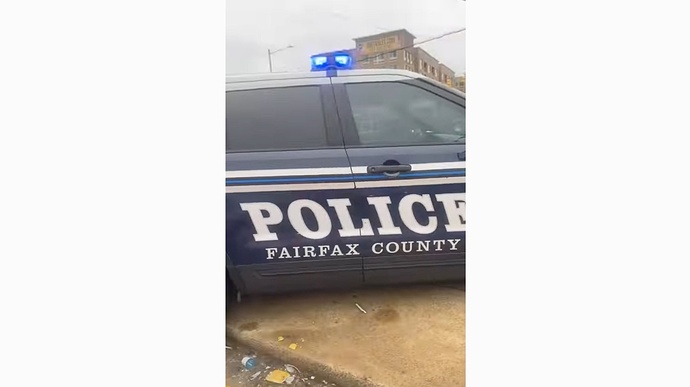 Police drove into a car head-on in a traffic stop. The driver wasn't their...

The Fairfax County Police Department says the car Jamee Kimble was driving was connected to an incident in neighboring Arlington County, and that a police cruiser hit it at a low speed. 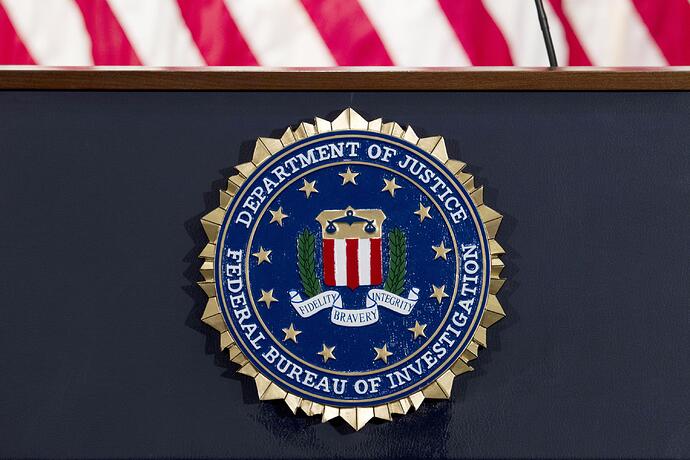 WASHINGTON (AP) — A U.S. senator is pressing the FBI for more information after a whistleblower alleged that an internal review found 665 FBI personnel have resigned or retired to avoid accountability in misconduct probes over the past two decades. 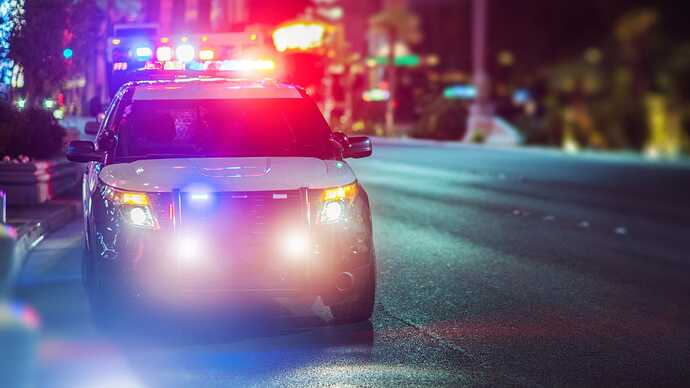 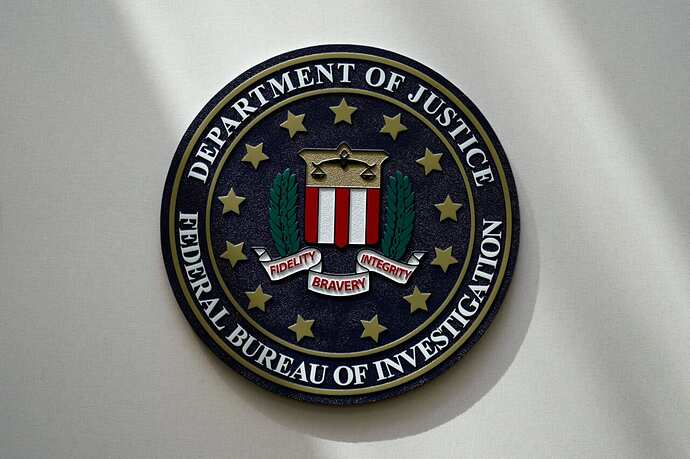 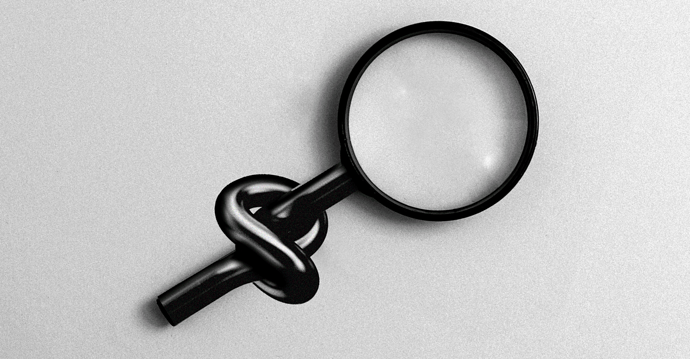 For the past 60 years, U.S. detectives have gotten worse at one of the most basic jobs of law enforcement. 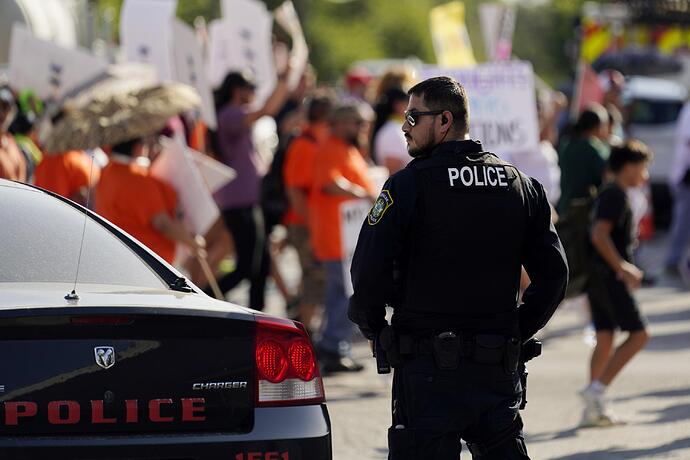 AUSTIN, Texas (AP) — Uvalde's school district on Friday pulled its embattled campus police force off the job following a wave of new outrage over the hiring of a former state trooper who was part of the hesitant law enforcement response during the... 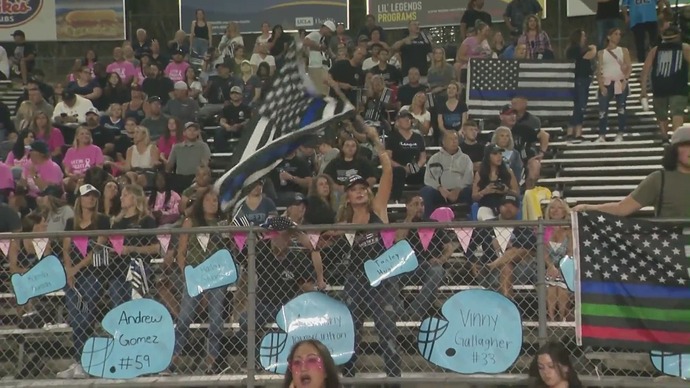 After the Saugus High School football team drew criticism for taking to the field carrying a ‘thin blue line’ flag this season, the controversial symbol will no longer be part of the pr…

speaking of crime rates, i saw this today 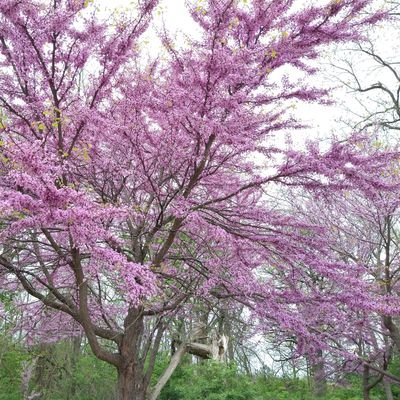 @SLKollmann
According to CPD data, the Chicago Police Department recorded NO arrest in: 70% of 2021 homicides 97% of 2021 non-fatal shootings but national @ABC credited CPD w/ shooting reductions, visiting surveillance hubs CPD has shown off to people all over the world for years like: https://t.co/cjgVtNlwiQ 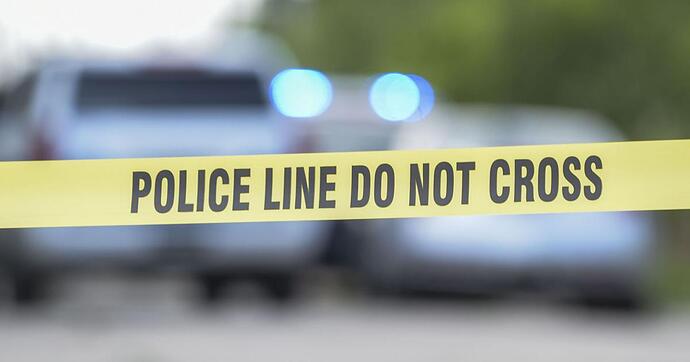 A veteran cop stood by during a French Quarter rape. He said he wasn't...

Records identified the deputy constable as Earl J. Brown, III, who previously worked for the Harbor Police Department for 20 years.

4 months ago, a drunk women passed out in the French Quarter and was raped in plain view. The woman that called 911 saw a cop standing on the next block and ran over to get help. The cop did absolutely nothing for the next 3 minutes while the woman was raped a block away and the rapist fled. It turns out the cop was working an off-duty security detail for a movie that was filming in the quarter. Cop retired with no consequences.

Everytime I see this thread title, I wish I could replace the question mark with an exclamation point 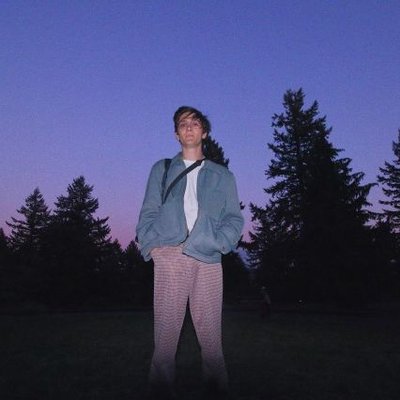 @GriffinMalone6
Alex stopped to help save a gunshot victim from bleeding out, he was then given Saint Paul Police Chiefs Award for Valor. He then gave this small speech. (video from @/onsitepublicmedia ig) https://t.co/1ZiyXxnA0f
8 Likes
Tamsin_Bailey October 16, 2022, 11:20pm #376

I was just coming here to post that, from Tom Morello. Yes, that one.

Here is a longer version…

And an interview with the gentleman! 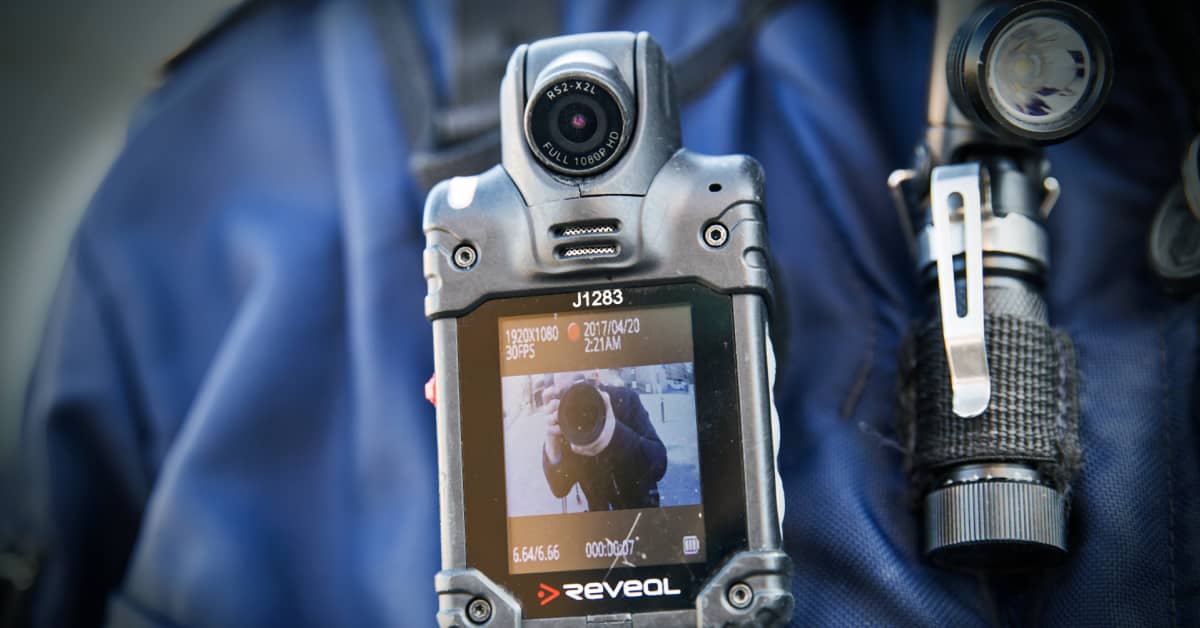 The Parliamentary Ombudsman noted the findings may be a reason to review laws on the use of body worn video systems by officers.

So good.
I literally just got off the phone with my friend in Minneapolis telling me about this incident. The longer interview was really nice. Thank you.
Mr. Alex is a hero in multiple ways. So brave.
ACAB. 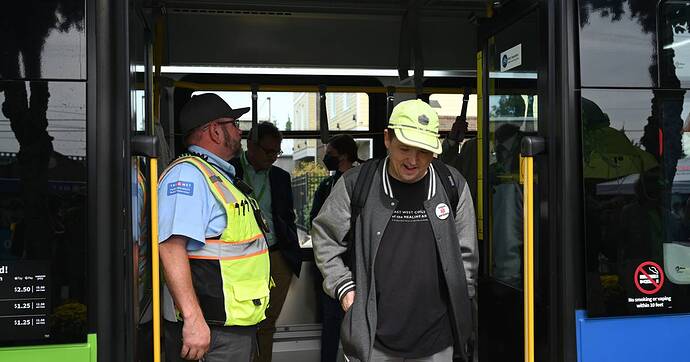 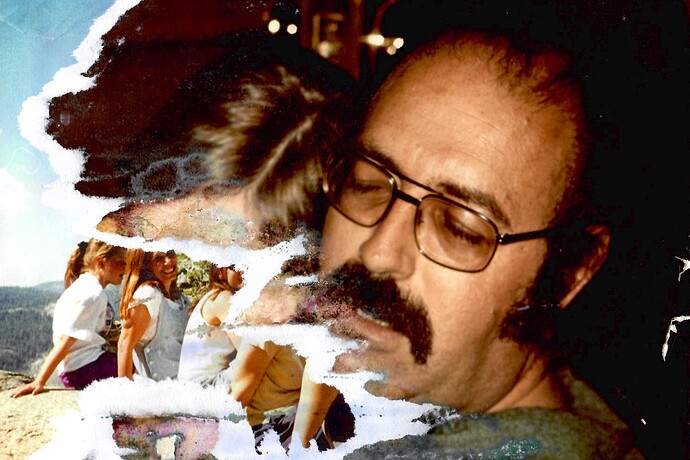 Are Police Stifling the Investigation Into 3 Teens Who Vanished From a...

John Inman, Blake Pursley, and Daniel Yuen disappeared from a CEDU facility decades ago. Now, questions swirl about the relationship San Bernardino police had with the shuttered group home