Seems like this can be its own topic at this point. This is a place to post links/articles to cops being buttheads. 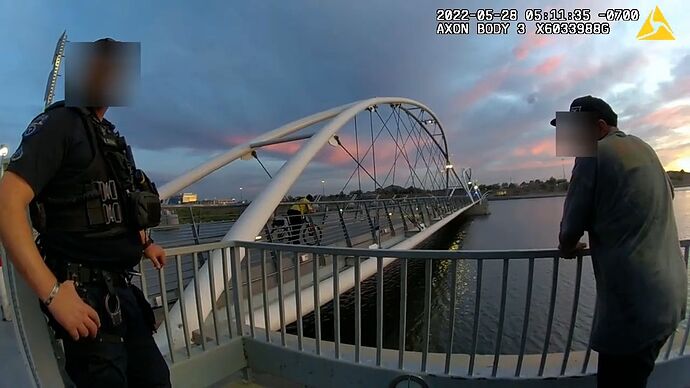 Man drowns as Arizona police watch: ‘I’m not jumping in after you’

The city of Aurora, Illinois has revoked the special events permit for a planned Pride parade days before it was scheduled to take place. According to Chicago’s ABC7, city officials claim the event’s organizers failed to secure enough law enforcement officers to work security for the parade. “The Aurora Police Department has said it cannot supply enough sworn officers to provide Parade security, and has tasked us with finding officers from other jurisdictions to close the gap,” the organizer… 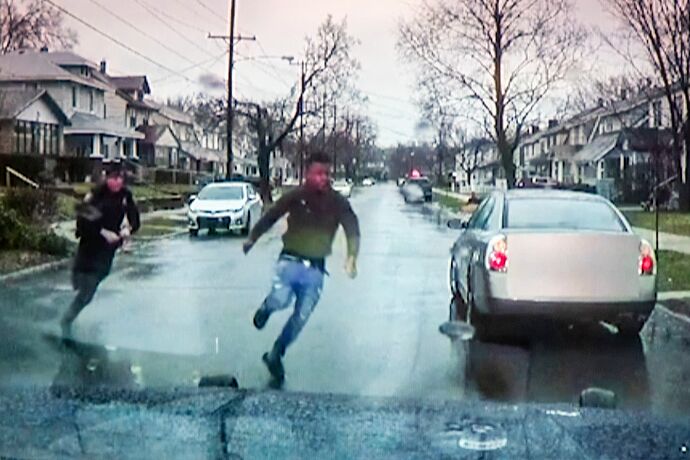 Grand Rapids Officer Christopher Schurr had been placed on administrative leave after he killed Lyoya on April 4.

So, time to remind them that stonewall was a riot?

[fuck the police!] Having finished rebuilding the engine and replacing the transmission in my motorcycle (BMW R1100), I took it out for a very quick test ride to make sure everything was running properly despite the M/C not having current tags. Bad idea. Also bad idea: winding the M/C up to 80+ on beautiful rural CA roads (instead of a track). California Highway Patrol pulled me over, politely disregarded my “but it’s just a test ride” narrative, and wrote me a sizeable speeding ticket. I’v…

Yep. We’ll see if this one takes.

Older, but still. One bad cop, one good cop. I wonder who will have the longer career. 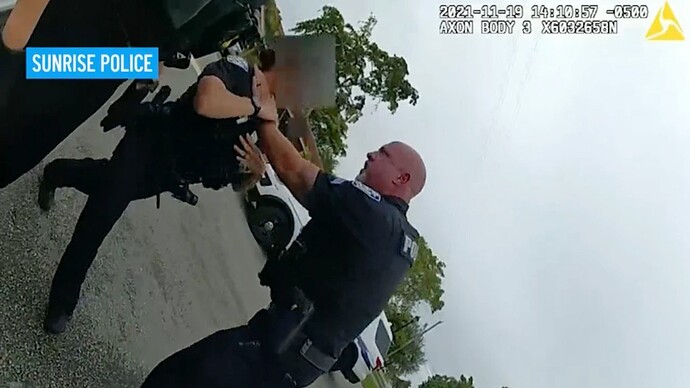 A Florida police sergeant choked a junior officer after threatening a Black man in his custody, according to new audio of the incident. 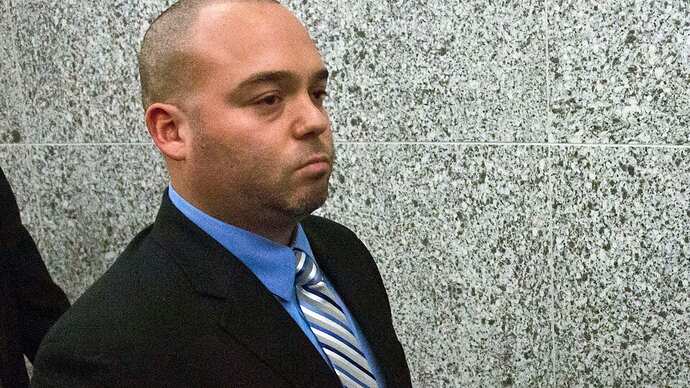 Ex-NYPD cop who fired gun into Atlantic Ocean gets prison

David Afanador will spend up to four years in prison in connection with firing a 9mm Beretta he wasn't authorized to carry into the ocean off Long Beach.

Besides that being a beach my family uses, you wouldn’t want to be pissing off the sea gods.

shooting at waves. there’s some responsible gun use right there.
what’s the point? glad he was relieved of his firearm.

Christ, what a Nazi. 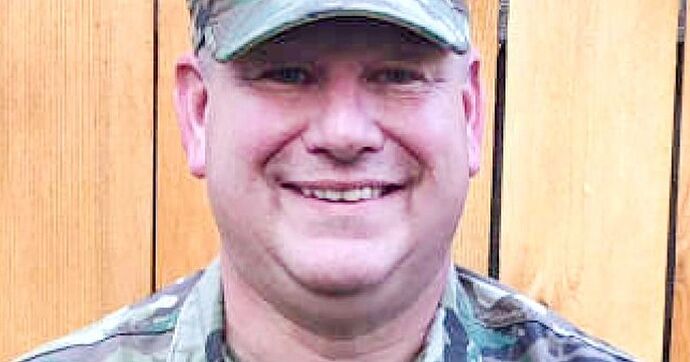 Kent to pay $1.5M to settle dispute with assistant police chief who displayed...

Kent had said that demanding the resignation of former Assistant Police Chief Derek Kammerzell would come at a "high cost."

Right-keeping him on the payroll until he got his golden parachute is really effectively disciplining this guy. Heck, maybe he figured that the display could lead to big payout and put it up in hopes that it would. Why should the city have to pay to fire a Nazi?

So shooting the ocean is a more serious offense than shooting a person? Good to know…

$1.5M to be paid to police chief who displayed Nazi insignia | AP News 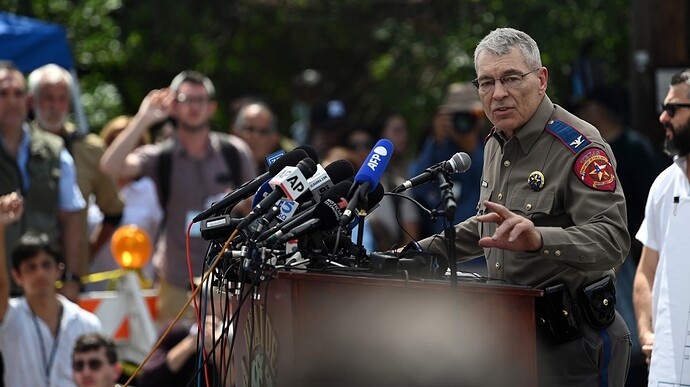 The Texas Department of Public Safety asked the state's Attorney General to prevent the public release of body camera footage in response to a public records request from Motherboard. 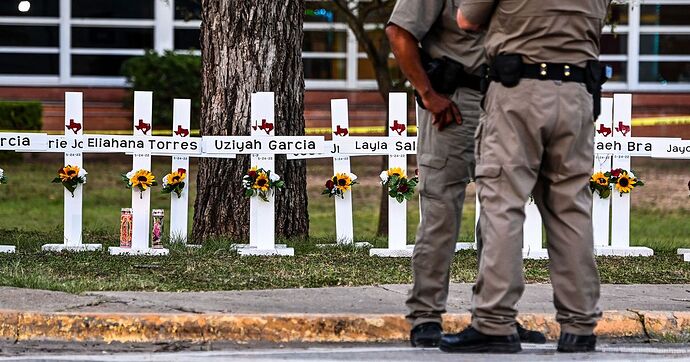 Uvalde Police Try to Prevent the Release of ‘Embarrassing’ Records

Lawyers argue against public disclosure of materials such as body-camera footage after authorities were accused of responding too slowly. 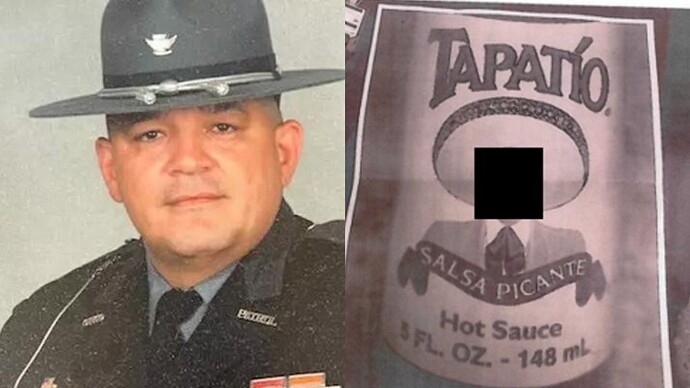 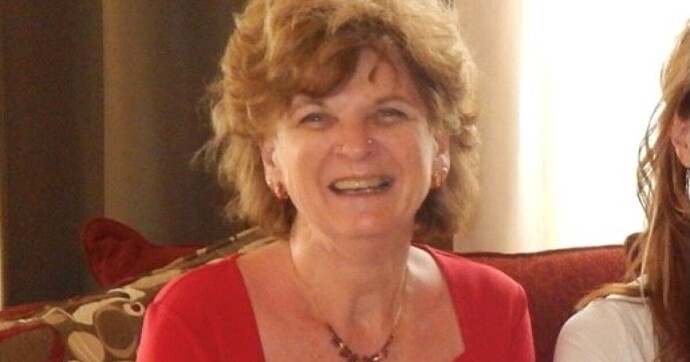 One of the ex-Loveland police officers charged in connection with the arrest of 73-year-old Karen Garner pleaded guilty to one count of failure to intervene on a police officer’s use of force.

From the paywalled Denver Post article:
“A little bloody, a little muddy, that’s how it works,” Jalali said when a supervisor who arrived on the scene asked how they were doing." 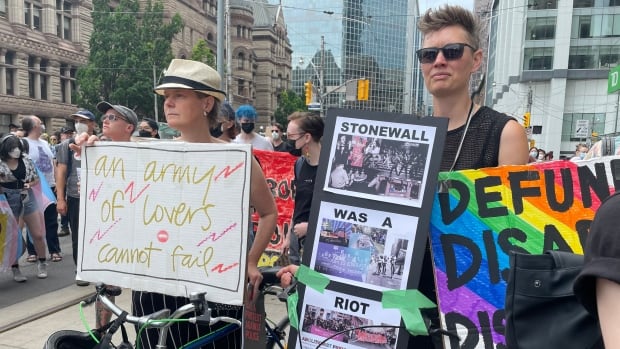 About 500 people marched in downtown Toronto before the Pride parade on Sunday to call for the abolition of police and the prison system in Ontario.