I just saw a first hand account from John Barrowman. 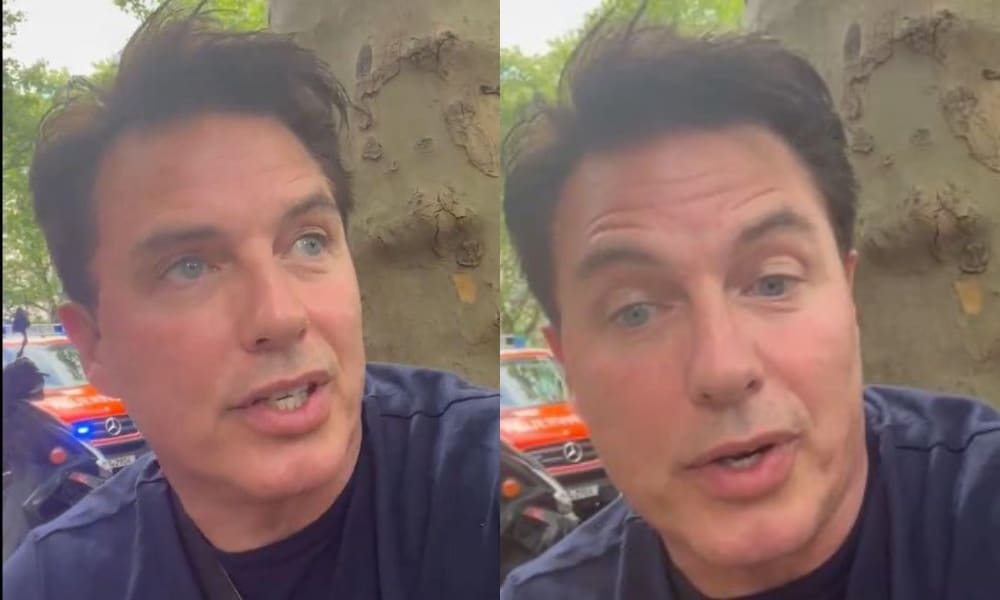 British actor John Barrowman says he is 'OK' after being caught up in a horrifying car crash that killed one person in Berlin, Germany.

Right down the street from KaDeWe and the zoo. Always brimming with people, including tourists.

A good outcome, but shit. 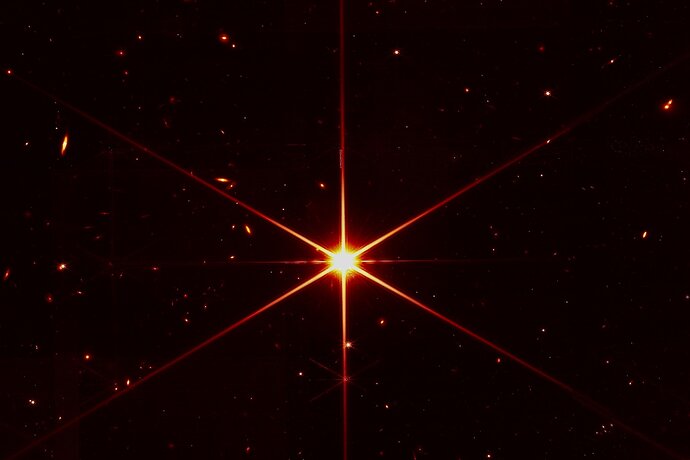 Webb Telescope hit by micrometeoroid but sustains no major damage

The direct hit on a mirror caught NASA by surprise and is still being analyzed.

Probably of interest and concern to numerous happy mutants…

After postponing their 2020 “Flood” anniversary tour for two years due to covid, They Might Be Giants’ lead, John Flansburgh involved in serious car accident after rescheduled tour’s first show last night in NYC, resulting in further postponement of entire tour. 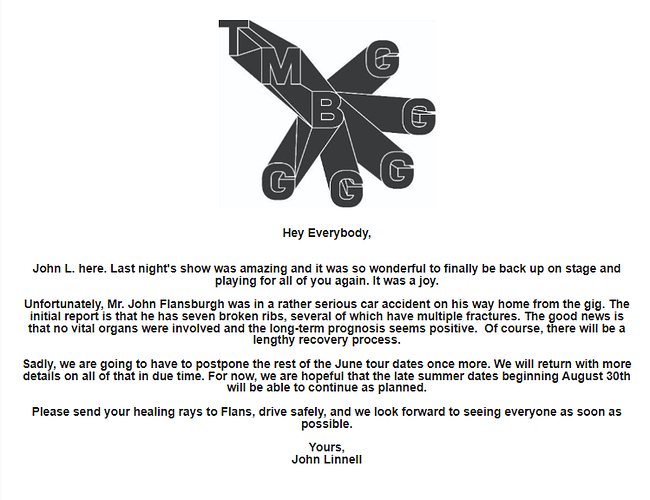 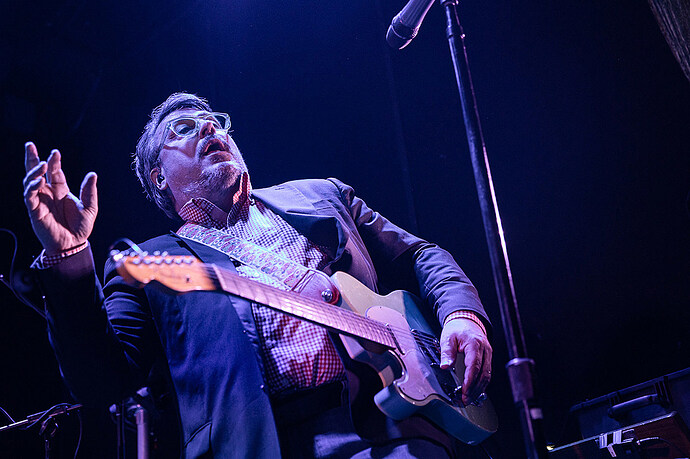 They Might Be Giants' John Flansburgh recovering from "serious car accident";...

“Please send your healing rays to Flans, drive safely, and we look forward to seeing everyone as soon as possible,“ John Linnell says. 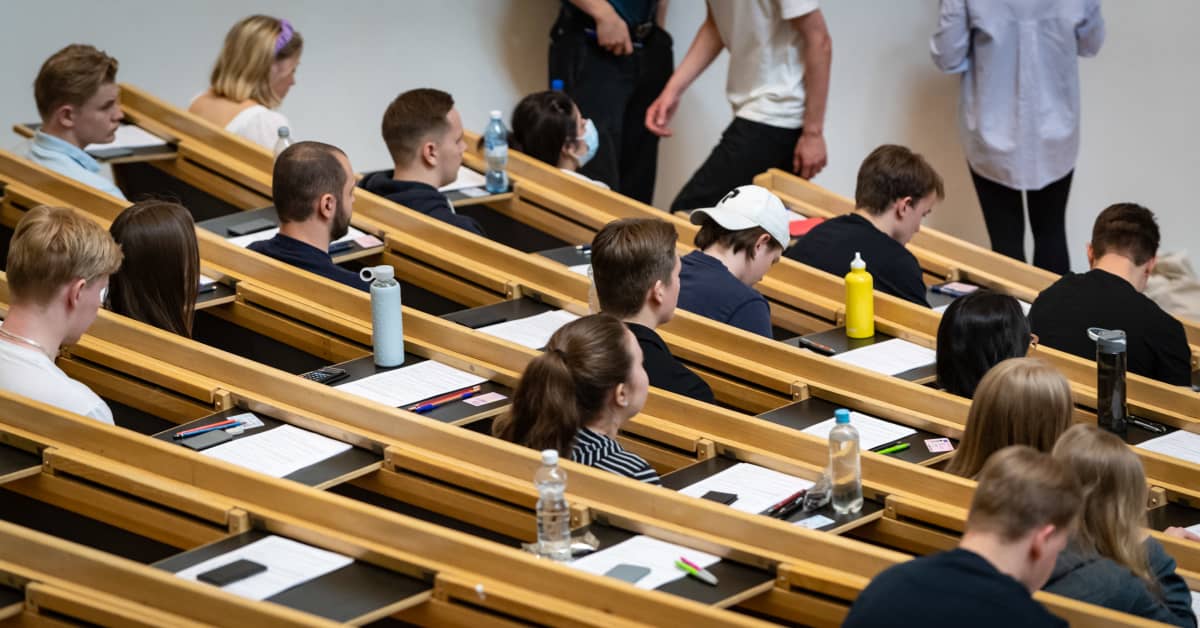 With pressures from inflation, more students are taking out loans to make ends meet. 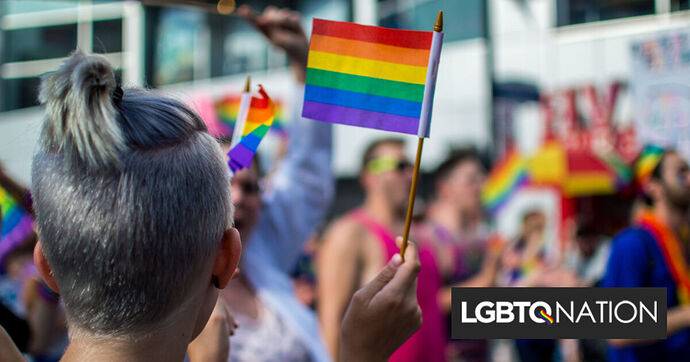 Police are refusing to provide security for this city’s Pride. It might get...

City officials are telling the Pride organizers that they can't have a parade without enough police officers providing security. But officers are refusing...

The city of Aurora, Illinois has revoked the special events permit for a planned Pride parade days before it was scheduled to take place. According to Chicago’s ABC7, city officials claim the event’s organizers failed to secure enough law enforcement officers to work security for the parade.

“The Aurora Police Department has said it cannot supply enough sworn officers to provide Parade security, and has tasked us with finding officers from other jurisdictions to close the gap,” the organizers of Aurora Pride said in a statement posted on Wednesday. 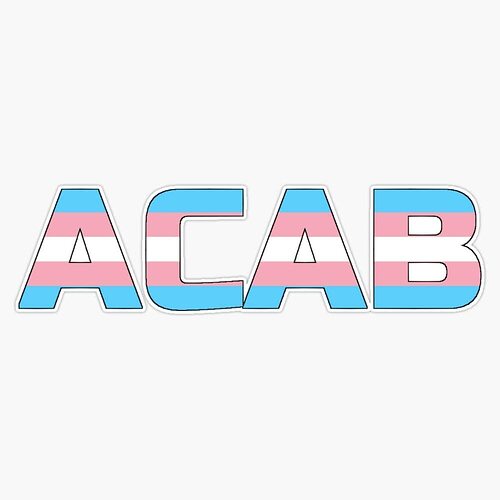 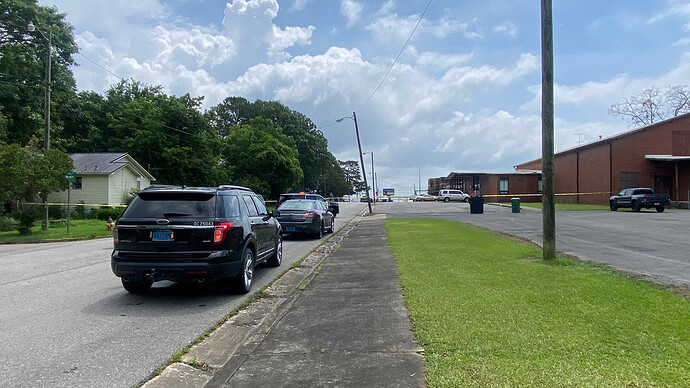 Even if no child was shot, there are a shit ton more traumatized school kids and pissed off parents. Not that it will matter. 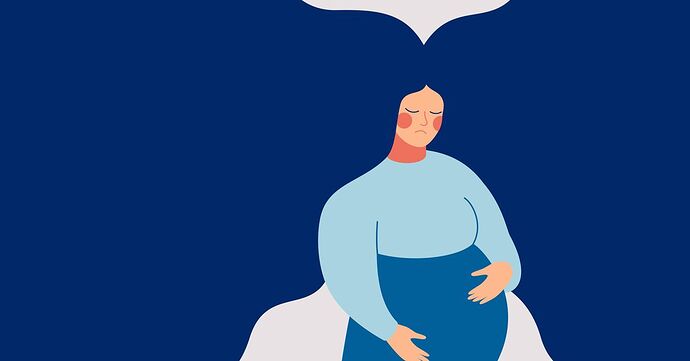 It’s a terrifying time to have kids in America. It doesn’t have to be this way.

How do you raise kids in a country that seems to hate them?

. More prospective parents, and those on the fence, are wondering how exactly one is supposed to birth and raise children in a country that seems to hate kids and parents alike.

My first grandchild was born this morning. Stories like this take the whole “mixed emotions” think to a whole new level.

Cops wanted to dress up in full battle-rattle and their black SUVs. When the parade organizers asked the APD not to dress like thugs thry said go to hell.

My daughter is still going to dress fabulously.

My daughter is still going to dress fabulously.

Hell yeah!! Hope she has a great time

Just make sure to accessorize. 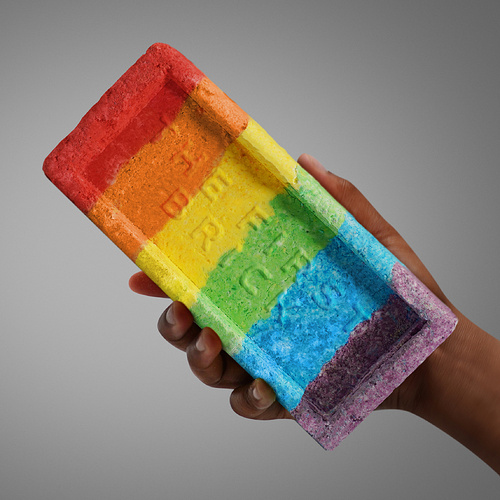 Looking for more on the story, it’s not clear that the man was armed: 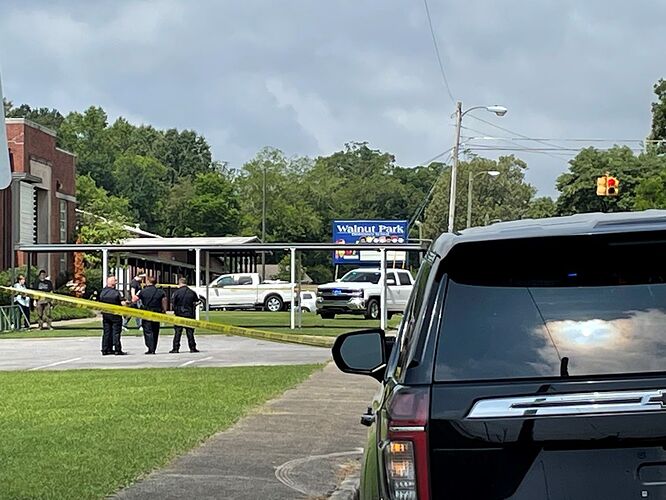 Man trying to enter Gadsden school shot to death while attempting to take...

No students at Walnut Park Elementary School were hurt but an officer suffered minor injuries. The suspect was identified as Robert Tyler White.

Etowah County Sheriff Jonathan Horton said a resident called Attalla police reporting a suspicious man outside the school.
According to the Alabama Law Enforcement Agency, the man attempted to enter a marked Rainbow City patrol vehicle used by the school resource officer.
Reddick said the man was trying to get into vehicles and “aggressively” tried to open several door ways to the school, which went into lockdown, following protocols.
The Rainbow City officer attempted to stop the man, according to ALEA. After a conversation, the man resisted and attempted to take the officer’s firearm.

I mean, yeah, what a horrible time to bring a grandbaby into the world, but yay for your family!!

Looking for more on the story, it’s not clear that the man was armed:

Or was doing anything dangerous enough to warrant lethal action.

Great news! The parade will proceed!

Thank you so much! We’re all pretty happy, and it’s nice to have something to be happy about these days. A new life with infinite possibilities for doing good in the world gives me hope.

I like it! I do have to admit that my first thought when I saw it was “It’s a giant Pez candy!”, but my view of the universe has always been a bit weird.