Originally published at: Delta Airlines tried scaring disabled passenger by claiming TSA would force him off with guns | Boing Boing

Let’s be clear - corporations are made of people, and to paraphrase RatM: “some of those who work for Delta, are the same who’d be ableist assholes”. For me, how Delta responds as a corporation are what matters. Do they discipline or retrain those involved? Do they reiterate these policies (and legal requirements) to their staff? Do they reach out to the victim? Those seem to me to be the minimum bar that I would expect. And if this FA was indeed just an abelist asshole, act accordingly.

My partner is disabled, and we, too, have met with the asshole gate operator who decided that, for flights to Orlando only, accessible boarding was not a thing. Despite us having taken many a similar flight over the years. I wrote to the airline involved and that was exactly their response - they confirmed that wasn’t their policy, that they would determine where this policy had come from and take appropriate action to correct and retrain the staff involved, and apologized for the incident.

In our specific case, which I don’t believe was targeted malice, I appreciated that 100x more than just disciplining the guy and saying “this isn’t consistent with our conduct” or whatever. Especially because it’s just as likely that his manager (or his manager’s manager!) may have passed this down, or that broken telephone may have played a role, etc.

Heathrow seems to have a persistent problem. 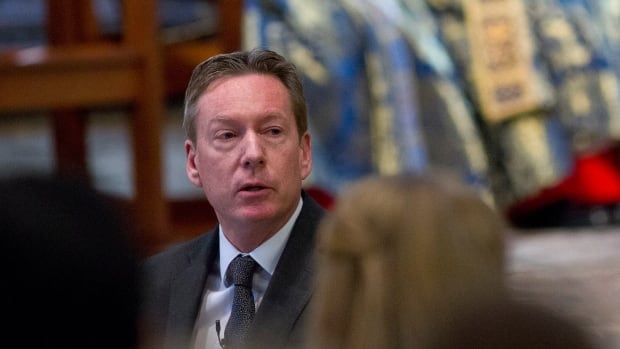 BBC reporter left on plane without his wheelchair says it 'keeps on happening'...

When Frank Gardner found himself sitting on an empty airplane long after everyone else had disembarked, waiting for someone to bring him his wheelchair, he tweeted in exasperation: “It’s happened again.”

“With all their guns and stuff.”

“If we could be a step ahead of them.”