Desk made from old jeep hood

Neat but I see all of my pens and pencils rolling off all the time.

Put a set of Danas and an air-locker pumpkin underneath it, fill out the fenders with 34s, and we’re set to do some serious office work!

Neat but I see all of my pens and pencils rolling off all the time.

The mud holds them on. Might want to consider a ruggedized keyboard though.

Yeah, my first thought was “at least go for a Jeep model year that had a flatter hood.” 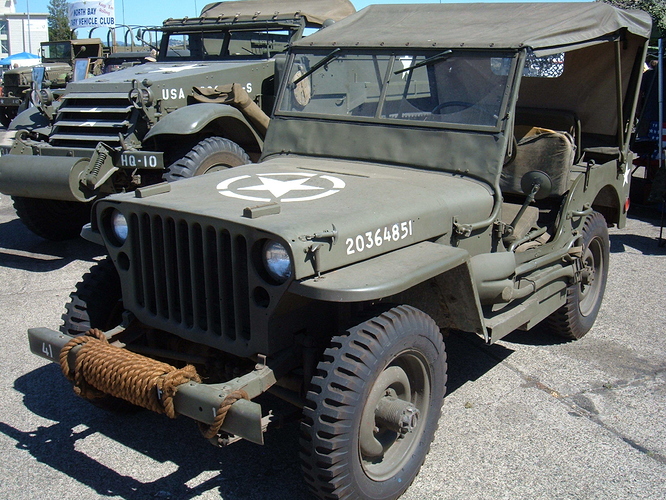 yeah, the earlier CJ-2 or CJ-3 with the flat hoods would seem to be more suited to this treatment.

In my resolution to get organized, getting a desk was step one. I went for a wacky, whimsical jeep desk that I saw online. But then I realized that a lot of the alphabet was just clutter that I was holding on to out of habit and nostalgia. Not even useful, just clutter. In an act of calculated, almost ritualistic self-actualization, I threw away Z. Right into the bin next to my new desk! Matter of fact, I think this old X is next.

You should have seen the product test models that used old VW Beetle hoods. It wasn’t pretty. Laptops and Hot Pockets sliding right off.

If looks like you can get one where the headlights still turn on.

I’d love a couch upholstered with the skin of a Jeep. This Jeep: 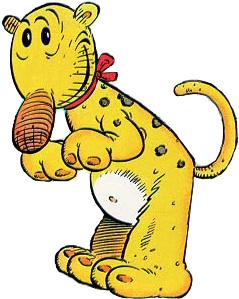 Those headlights better turn on.

Heck, the turn signal needs to flash when I get an email and a horn better beep when someone replys to me on BB