Would would happen if we all looked like this guy?

We’d be living in Canadaland?

Anyone want to watch Nad Men? Anyone?

Do you have to be such a dick to him?

No reason to get testy, is there?

Does that sound more fun than the actual show?

In related news, did anyone see this? 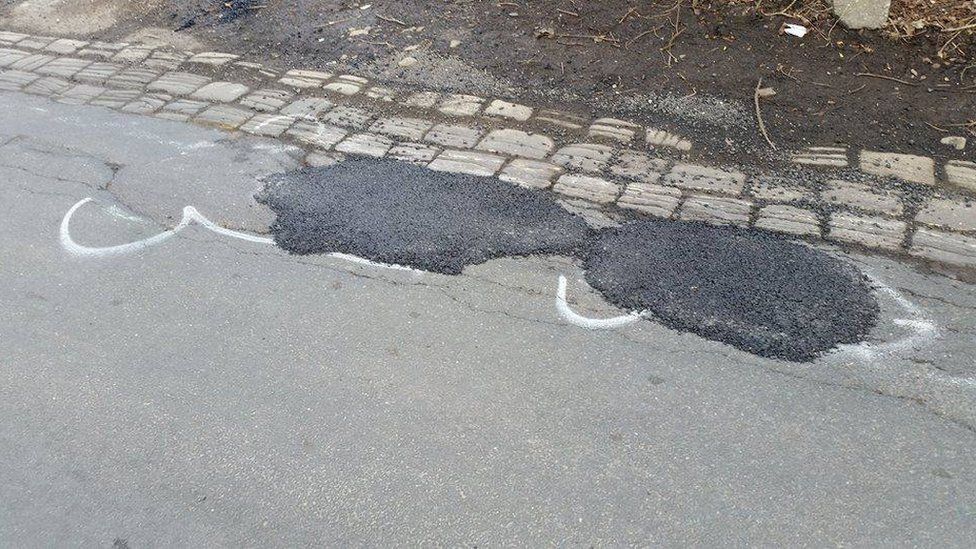 A mystery "road artist" has been drawing pictures of penises around potholes in Bury as a way to get the council to fix them.

Don’t they take a much more middle-class approach to vandalism in Teddington? 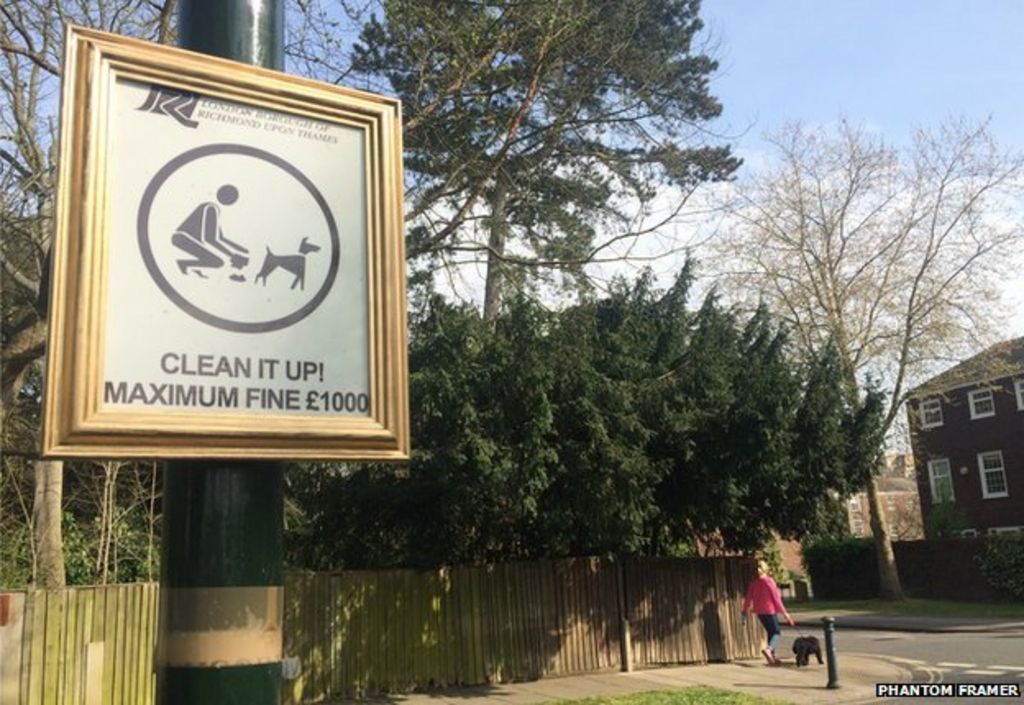 Is the Phantom Framer an artist?

Is the Phantom Framer creating art by beautifying street signs in south-west London with picture frames?

Do I get bonus points for having questions in the link preview?

Does it not have a peel?

Is there anything else?

Do you have an evil twin lurking about somewhere?

Can’t you see the goateed version is right behind you?

Don’t I wish there was no need for this tumblr? But aren’t I the wrong kind of person to have anything to add? Can I say that the (regrettably few) female directors with whom I’ve worked have all been at least as talented and professional and easy-to-work-with as the best male directors (and haven’t exhibited any noticeable need to prove anything, either), but since I don’t ride around in their shirt pocket all day, I have no idea how much sexism they encounter on a day-to-day basis? Since my job only entitles me to have a narrow window into what other people make, is it any surprise that I have no idea what any pay inequalities might exist outside of guest stars, who either all make scale or make some other bumped-up “special guest star”-esque payment that seems unrelated to gender?

In the end, aren’t I as clueless and ignorant of these matters as nearly every fresh-off-the-turnip-truck wide-eyed Hollywood newb from Racine? Just because I rarely see it, can I safely assume it’s absent? Wouldn’t that be damnably naive?

Thank you for indulging me (at length) - well worth a Donald, wouldn’t you all agree?

A few weeks ago, after Monkey tried to get away with something…

Daddy: I didn’t fall of the turnip truck yesterday!

Monkey: When did you fall off? What’s a turnip? Do we have a truck? [now excited] Where is it?!?