Did you know we were making oxygen on Mars?

Originally published at: Did you know we were making oxygen on Mars? | Boing Boing

Cool stuff. From what I can figure it looks like at maximum output this only produces about 1/3 of the oxygen that a human would need, but clearly it’s more than enough for the trained gerbils that are driving this thing around Mars.

I don’t care, as long as it’s not enough for Elon to survive on.

What does Moxie do with the carbon? Asking for another planet.

Is this the first act of terraforming we’ve done on another world?!

Not if you count the fertilizer that we left behind on the moon. There might be a whole crop of space potatoes growing there by now. 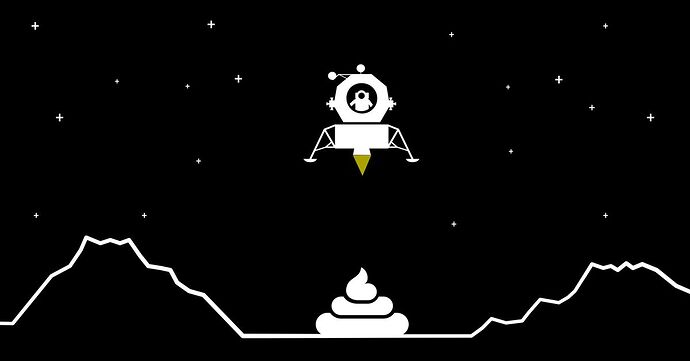 Apollo astronauts left their poop on the moon. We gotta go back for that shit.

What 50-year-old dirty diapers can teach us about the potential origins of life on Earth.

Regular news story here. Maybe it’s just because I’m reading Kim Stanly Robertson’s Mars trilogy and I played the terraforming Mars video game for a bit recently that it was so visible to me but it seemed pretty mainstream.

It’s a very slow way to start. They clearly need the prelude cards. 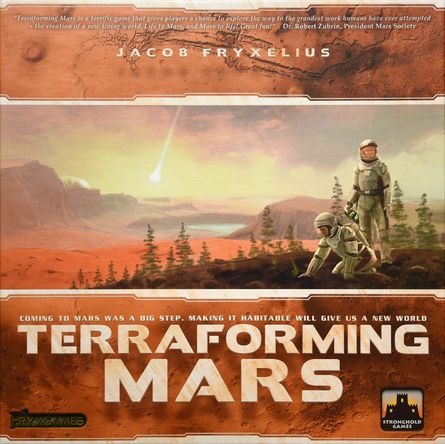 Compete with rival CEOs to make Mars habitable and build your corporate empire.

Nice, but I’d be more impressed if it made toast.

"Remarkable piece of machinery. Completely Automated. You know, we manufacture those, by the way. " --Burke 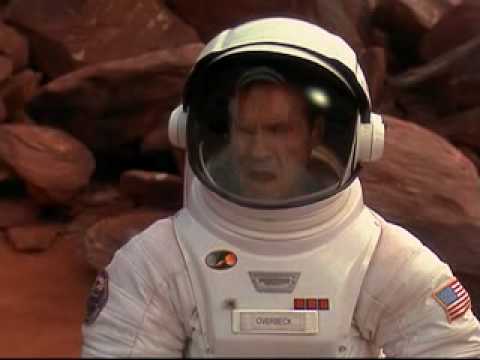 <gasping, crawling across surface of Mars in failing space suit>

“Removes contaminants” as if those exist on Mars. WE are the only things “contaminating” Mars. I’m not actually against terraforming the Red Planet, but I expect there are those who do or will. Kim Stanley Robinson’s books, “Red Mars,” “Green Mars” and “Blue Mars” were, in part, about the ethics of altering a planet (or any place, really) for our own convenience.