Disney is giving their Epcot mascot a movie

Originally published at: Disney is giving their Epcot mascot a movie | Boing Boing

A Disney film is in the works featuring the character Figment, a small purple dragon who serves as the mascot of Epcot’s Imagination Pavilion in Orlando.

I just rode the Journey into the Imagination ride for the first time last week, and man, it was a stinker. (Literally as well as figuratively. There’s a pointless fart gag in it.) Maybe the original version of the ride was ok but I know two of the Imagineers who worked on the current version and they both said it was one of the most embarrassing projects of their professional careers.

Not enough people realize how influential the Pirates of the Caribbean franchise was. The idea of turning a theme park ride into a working film series seemed impossible. 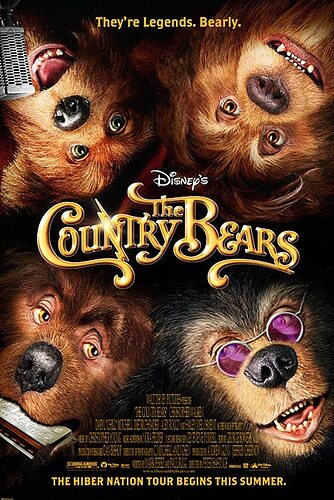 The Country Bears: Directed by Peter Hastings. With Haley Joel Osment, Diedrich Bader, Candy Ford, James Gammon. Beary Barrington goes on an adventure to save Country Bear Hall by getting the Country Bears back together for a reunion concert.

Yeah, the movie Dinosaur (2000) was based on the Dinosaur: Countdown to Extinction ride at Animal Kingdom park, rather than vise-versa as I had assumed.

When I was a kid I was fortunate enough to attend Epcot a few times, and somewhere there’s a picture of myself, the professor, and Figment. I really enjoyed that “ride.”

How can you fail with a Haunted Mansion movie?! Ghost and giggles should be a sure fire hit… okay maybe Ghost Buster II and III missed the mark, and Ghost Busters I isn’t actually that funny (more quotable and novel at the time)… Okay, I’ll give Disney a pass on dropping the ball with the Haunted Mansion.

Okay, I’ll give Disney a pass on dropping the ball with the Haunted Mansion.

When I saw an official announcement from Disney at a convention in 2010 that they were going to have Guillermo del Toro write and direct a Haunted Mansion movie, I thought it was funny that the tone was basically “hey! We’re finally making a Haunted Mansion movie!” with absolutely no acknowledgement that they had made the one with Eddie Murphy just 7 years prior.

It would have been interesting to see what the del Toro version would have looked like but at least we’re going to see his twisted take on Pinocchio soon. 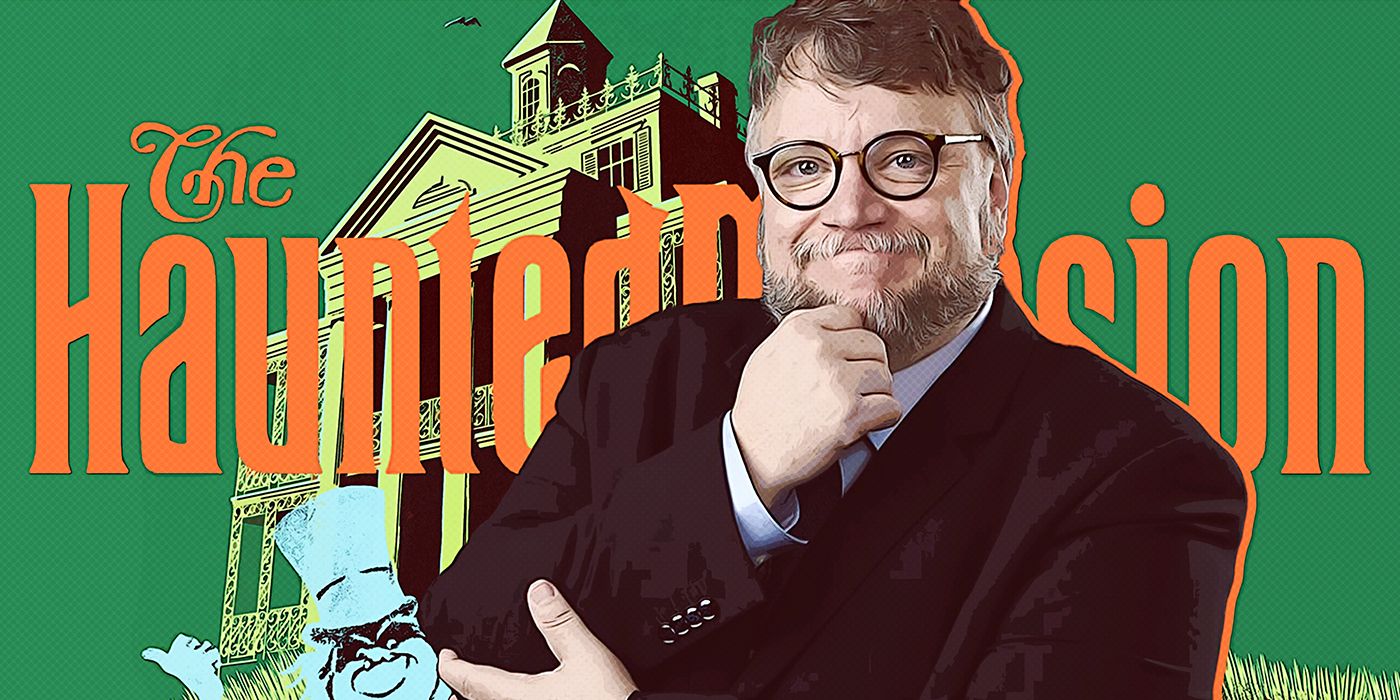 Guillermo del Toro was once set to helm a Haunted Mansion movie...but why did it never come to life? 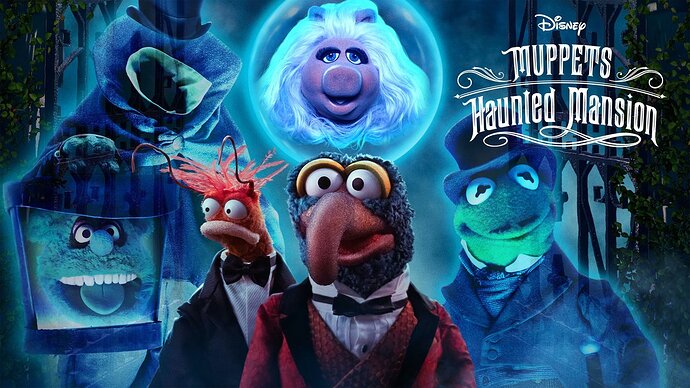 And of course there’s the Muppet holiday special

Oh man, given his love of puppets and practical effects I would really love to see Guillermo del Toto direct a Muppet movie… 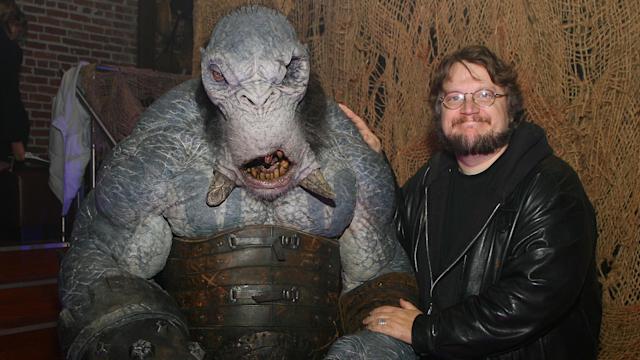 Any relation to Disney’s previous attempt at a dragon? 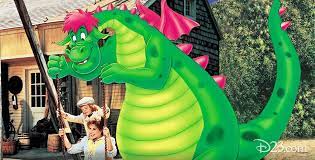 Figment’s face, horns, purple skin, etc make him look much more like a relative of Malificent to me. 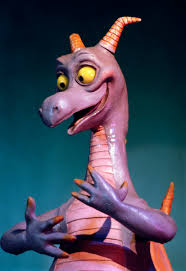 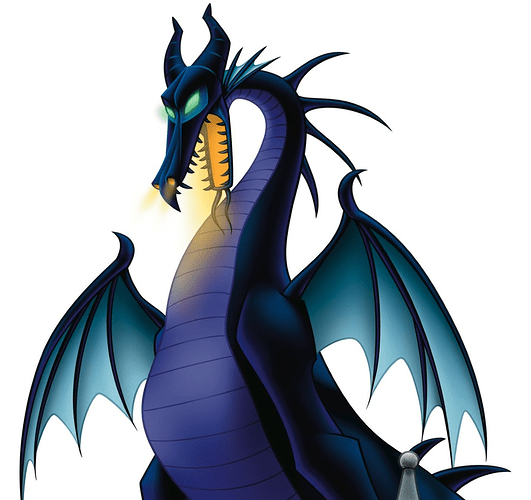 How about their even more recent attempt at, well, the same dragon? 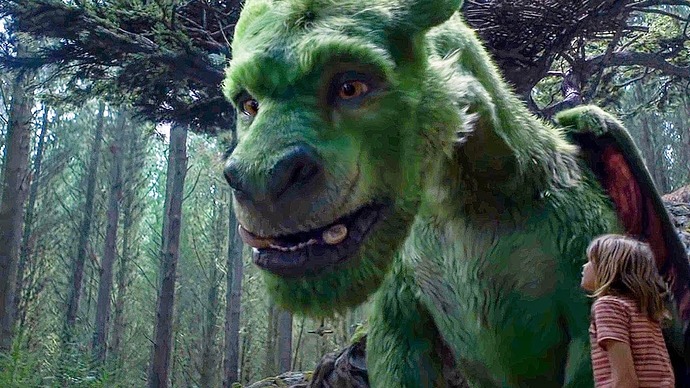 Worth mentioning that they do in fact have a steampunk flavored graphic novel or two to draw upon.
I see that as the more likely source material for the movie. 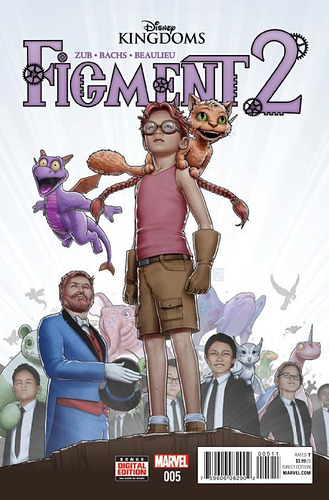 Looks like more than a little Spyro in there too. 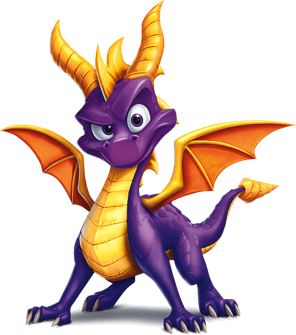 Maybe Spyro is actually the illegitimate child of Figment and Malificent?

I remember reading a lengthy article on the history of Journey Into Imagination and the comings and goings of Figment. I thought it might have been on Boing Boing, but alas, the link from here doesn’t even seem to be in the Internet Archive.

Journey into Imagination at Epcot Center is re-opening, and Figment (the purple dragon sidekick of Dreamfinder from the original Journey) has been sprinkled throughout. A confession: I loathe Figme…

It was probably this one: 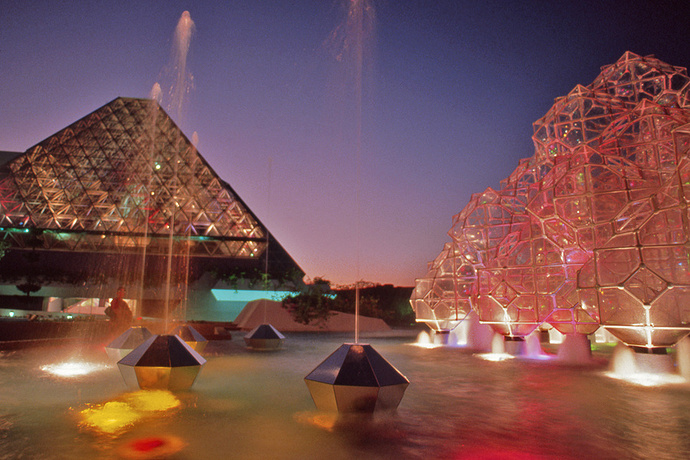 Journey into YOUR Imagination: The Unimaginable Story Behind the Ride Epcot...

DISASTER FILES: Journey into YOUR Imagination: What happens when "One Little Spark" fizzles out? As the new millennium neared, Epcot readied for an international celebration by giving a well-deserved facelift to a distinctly-80s park. En route, they...

It would be kind of neat if there was some vaguely cynical take on an out-of-work mascot. Perhaps a more refined approach than what they did with Chip 'n Dale: Rescue Rangers.

it really changed over the years. I loved it as a kid. But of course I was like 10 years old, but I dont think that was it. It really had a lot more fun and gags and animatronics in the early 90s. Journey into Imagination The Original Ride 1998 EPCOT Walt Disney World - YouTube