Do people who spend $5,000 on a drink even go on cruise ships? Seems more like a oligarch/billionaire yacht thing.

Call me what you will, but stuff like this makes me nauseous. It’s not even jealousy. If I could afford to spend $5k on a cocktail I’m pretty sure I could find more useful/helpful ways to use the money. But whatever, let rich people be rich people. There’s a felllow that lives down the street from me that’s poorer than dirt and every bit of money he has beyond what he needs to stay alive gets donated to others even “worse off” than him. Some people will never come close to having this perspective.

But that camtono looks dang cool!

Probably the same people spending $30k for 2 people to stay inthe concierge suite on that boat (There is a 2 story 2,000 sq ft tower suite) or those that got stuck in the lowly $10 to 15k vernada suits and have to find another way to show off their wealth… (while being on a cruise ship for some reason)

Or ebay scalpers. Those jerks will buy up anything limited edition to sell off. I wish them nothing but the worst

Even if one were to keep the whole thing, i doubt it’s worth $5000. But then again considering how expensive the whole trip is i’m quite sure i’m not the target audience for this.

I can get a Pan-Galactic Gargle Blaster and a week of rehab for that kind of money.

Granted, it is larger than Trudy’s (of Austin) Largest Mexican Martini, and they serve those in a glass that feels more like a fishbowl. Limit one per visit. 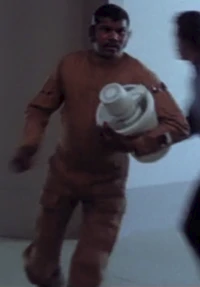 I bought the figure of this character loose, with out the Camtono, because I thought it was the weirdest, most obscure character made into figure form. I made up a whole back story about how his was real passion playing space jazz, and this gas mining gig was just until his band released a hit. I even thought about making a blog called “Willrow Hood is tired of this shit” and pose the figure next to things he is tired of. Because, just look at his expression! 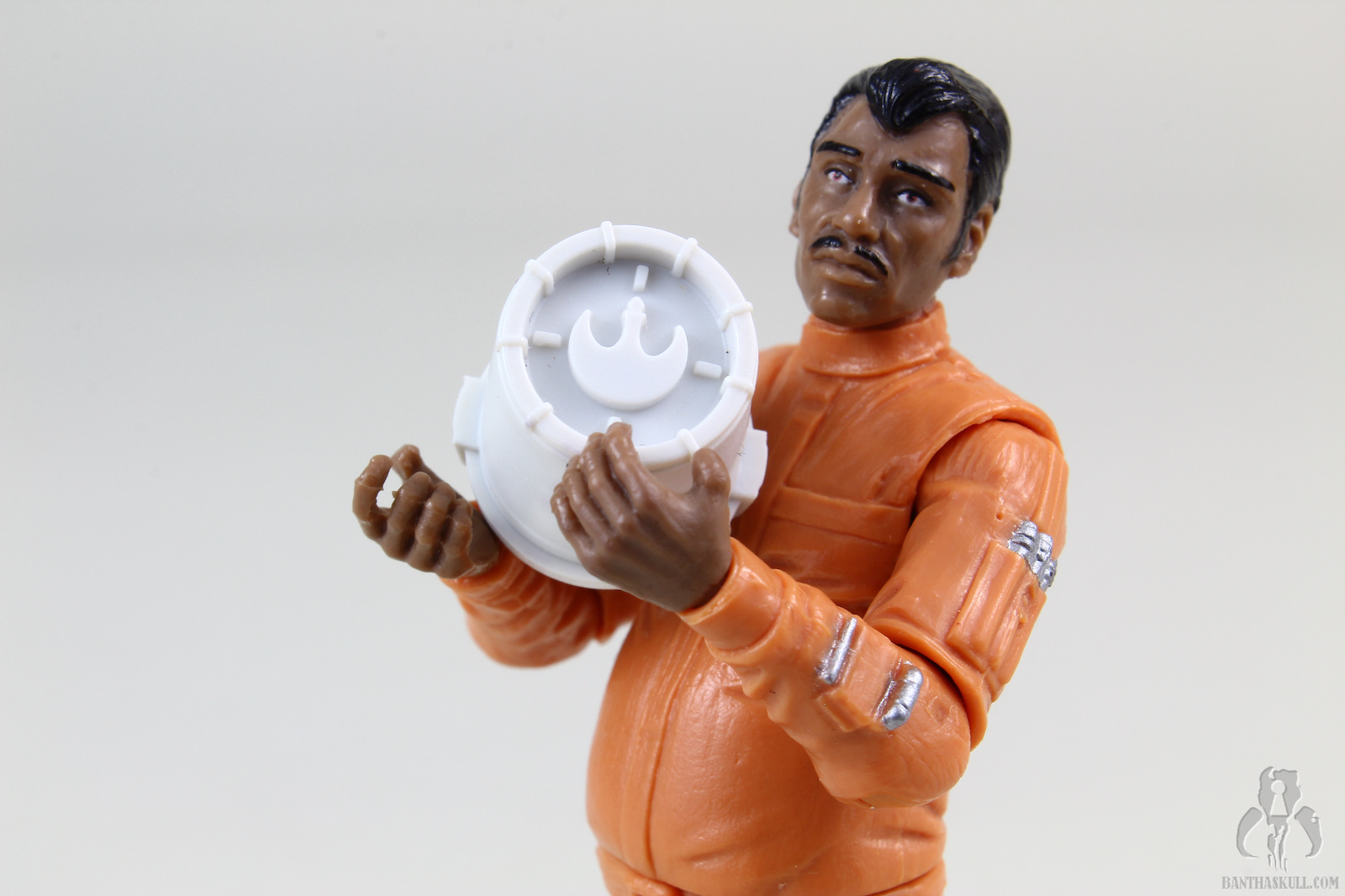 I hope you’re planning on pitching that to Disney+! They have many hours of content to fill and we can always use more non-essential origin stories.

We would have to family friendly it up a little… Willrow Hood is Tired of This Poodoo.

even as a life-long star wars fan, AND a cocktail fan… nope. but i do want one of those camtonos, lol.

Seems like a Hail Mary Pass, of sorts. You never know… and the bartenders get to identify the dupes and have a few chuckles.

It generated tons of free press.