Do not miss this anime trailer for Star Wars: Episode IV - A New Hope 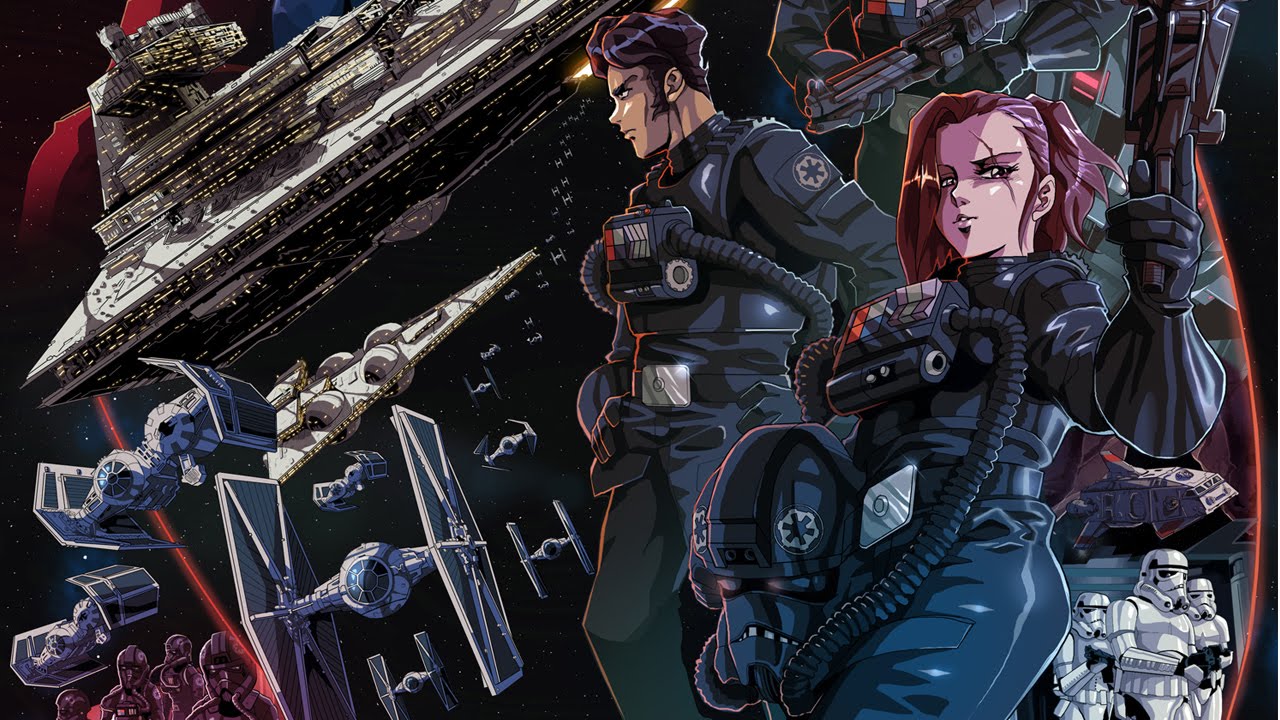 I love this particular style in anime. Especially when they use the poofy 80s hair. <3

Now this is an anthology film I’d love to watch.

It actually at first had a 1970’s animated LOTR feel.

Yeah there’s a lot of rotoscoping which is common in older animation, not just the LOTR ones but Disney and other studios did a fair share of it too.

OH you beat me to it, but I recommend the remastered version where a guy put in the right music and sound effects. 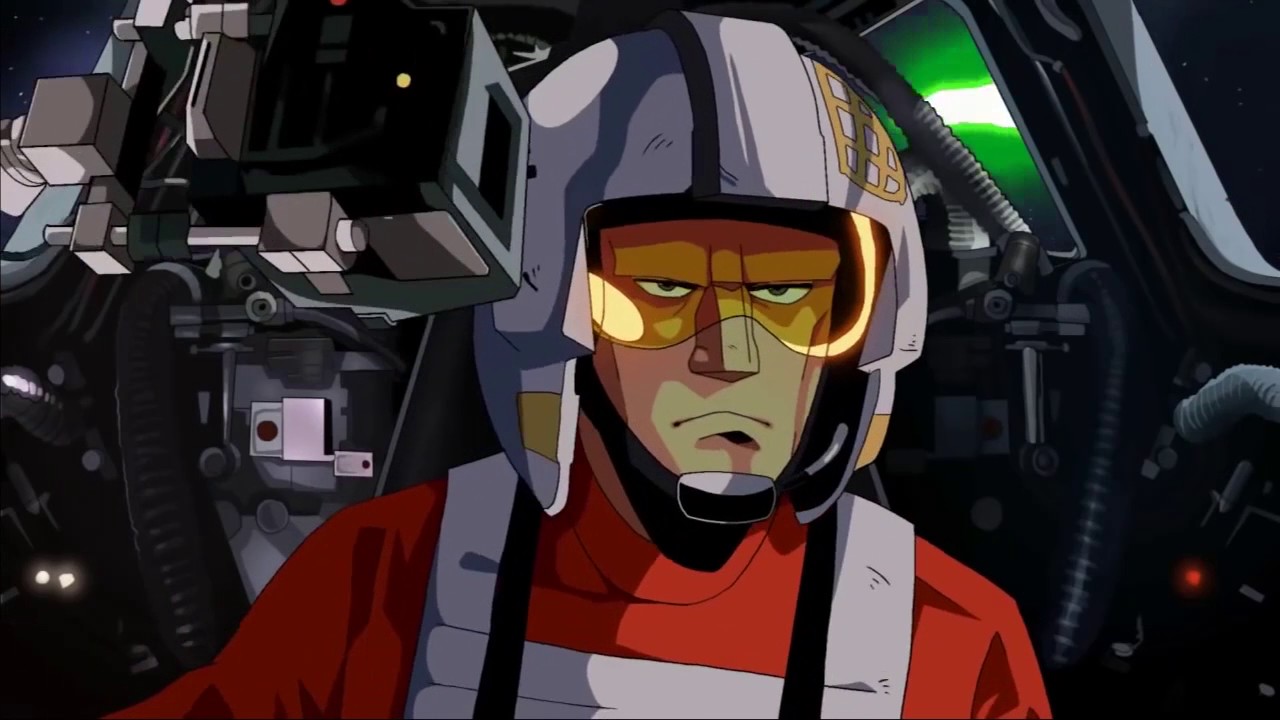 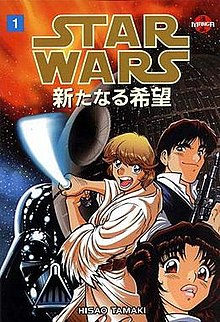 Four Star Wars films were adapted to manga by Dark Horse Comics between 1998 and 1999: Star Wars (1977), The Empire Strikes Back (1980), Return of the Jedi (1983), and Star Wars: Episode I – The Phantom Menace (1999). To conform to Western standards, for the English versions the art was copied in mirror-image in order to be read from left to right. Artwork – Hisao Tamaki Volumes – 4 Volume 1: Luke meeting Obi-wan and the droids, destruction of Luke's home Volume 2: Meeting of Han Solo, journey ...

Which version is this? Luke mentions Biggs (his cousin), and I thought all references to Biggs had been scrubbed by the time the Special Edition came out. Yet is also shows Han and Jabba the Hutt, which was added in the Special Edition.

This is so bogus. The princess doesn’t even transform into the Cute Warrior of Love and Justice? I guess that about wraps it up for feminism.

That was epic, man. A war between people, not rebel hero types versus icons.
I think that’s what the star wars series is really missing.

please say they are doing the entire movie like this. talk about full circle.

Biggs isn’t Luke’s cousin, he’s his “cool guy” friend who he’s always looked up to but who left space academy (imperial or civilian isn’t clear) to join the Rebellion.

In the original cut of the movie, you only see him during the Battle of Yavin (but Luke’s line about him having left home stays in).

In the 1997 Special Edition, a scene with him and Luke reuniting on Yavin before the battle is re-inserted after having been cut from the original movie. Far from being cut out, the SE puts more of a light on Biggs.

Neither version of the movie includes Biggs’ lengthiest scene, which involves him returning to Tatooine to visit his friends at Tosche Station, where he has a heart-to-heart with Luke about the complications of life in the galaxy with the Empire. Presumably the scene was there to show how Luke was a runt and to plant a seed of his desire to rebel, but it slowed the movie down and wasn’t really necessary once we meet Obi-Wan.

Wonderful. This “Animotion-er” is massively talented.

This just struck a pleasure center in my brain I didn’t even know I have.

As film franchises look to eke even more cash out of known good performing franchises, I wonder if we won’t start to see stuff like this?

So far the standard maneuvers have been:

I think the formula of non-canon theme remakes would be pretty great. Like anime remakes, or alternate “what-if” type universes like comics have been doing for decades. Think about it:

Star Wars: Episode IV: What if Luke died instead?

or alternate “what-if” type universes like comics have been doing for decades.