Do not sit on these spiky standpipes

Well, they are standpipes.

The red one could be made quite comfortable by rolling up your jacket and placing it between the two rows of spikes. But that’s cheating.

With a large enough flash mob standing in front, no one would know who did the actual cutting.

Wrote it as a joke and then Googled it. 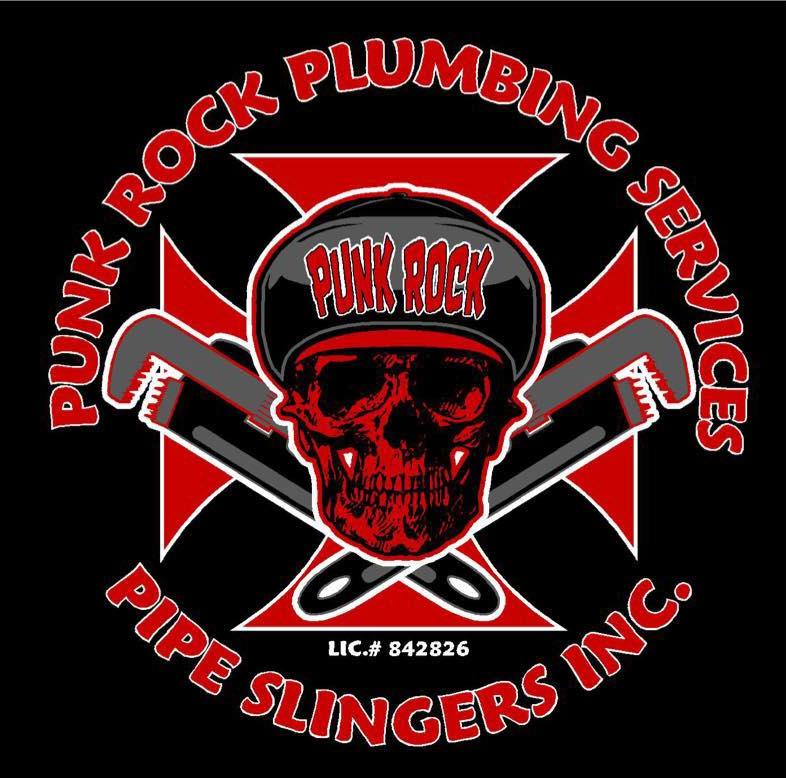 This is what happens when you let Jim Henson sit in the ‘green room’ at CBS studios for a more than a few hours.

Maybe they should do something like that with the pipes.

Um that looks like a hazard for anyone who trips and puts their hand out to catch them selves.

How dare someone want to stop and sit for a minute!

A nice carved soft lumber seat could be efficiently lodged in place on top of the spikes. I hope it spawns a renaissance in street furniture.

Well, they are standpipes.

I’ll be coming back just to admire this comment for the next week.

The only thing that will make them go away is if they pose a greater risk than reward. If you see spikes designed to discourage people from sitting or lying down, fall on them and sue.

Is it just petty homeless-hating when it’s actually a functional piece of equipment with spikes on it, instead of a windowsill or the edge of a planter or something? I’m assuming that they don’t want to risk damage or blocked access to things like pipes, valves, vents, etc. from people sitting on them, which doesn’t seem all that unreasonable (though posting a sign would be a lot nicer than coating them in hobo-stabbers).

Maybe that’s the genius of the varied designs. If there was a single design, a single chair mod would be easy, effective and fun!

OK, I understand, even if I despise, the people who want to put studs on open surfaces to stop the desparate from being able to sleep there. But what’s the problem with sitting on a very solid looking pipe? They don’t look like they’d be so very comfortable that people would spend hours there even without the spikey stuff.

If they were someone, they wouldn’t be on the sidewalk now would they? People who matter in Manhattan have drivers.

A flash mob…
of Stand Punks.
It might only be a minor threat, but don’t sit on them. They’re spiky.

Well just imagine the shop behind was on fire - a real raging, flames licking to the rooftops kind of blaze. You would hardly want people lounging around, chatting and talking on the stand pipes that are right in front of the blazing building would you? Masses of people, disporting themselves in some louche manner on the very hydrants that could save a city?

That is why you can’t have nice sit down times on stand pipes.