Documentary about a man who ate a bicycle in three days

Originally published at: Documentary about a man who ate a bicycle in three days | Boing Boing

The irony was he used a wheel of cheese to commute to work.

He ate a bicycle in 3 days

Lotito holds the record for the ‘strangest diet’ in the Guinness Book of Records. He was awarded a brass plaque by the publishers to commemorate his abilities, which he consumed as well.[3][1]

Because to eat it in one would upset his stomach?

can you pass a bicycle?
well, sir, i’d have to get it down first…

Did he use the front forks to eat the other bits with?
I bet there was some strain on his bottom bracket.
The rim might have been painful, too.

that really spoke to me.

Yeah, but these puns are at risk of becoming a thread derailleur.
Though I guess we are saddled with them now. 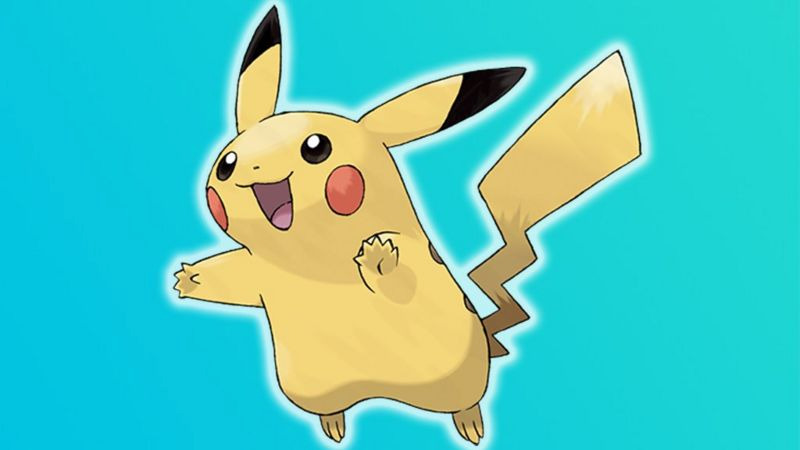 “Did you ever discover or hear tell of the atomic theory?” the sergeant inquired. “No,” I answered. He leaned his mouth confidentially over to my ear. “Would it surprise you to be told,” he said

Max Klinger attempted to eat a jeep on MASH

Trying not to further run off the road, I’m treading lightly here…

Came for the “But why?”, stayed for the bicycle puns.

Man, and I thought too much cheese would make you constipated…