Dolphins recognize one other by their urine

Originally published at: Dolphins recognize one other by their urine | Boing Boing

It certainly would have sped things up if I could have just pissed on the 100+ pages of nonsense I had to sign when buying a house.

“Without cursive,” they’d say, “you won’t be able to construct a decent signature, and anyone could forge your name.”

Well, they were wrong even without digital documents. Signatures have always been security theatre. Nobody’s is all that consistent, and nobody was ever checking every cheque against the bank’s official signature card or comparing your receipt to the back of the credit card like we were supposed to imagine they were.

It’s one of those security measures that is so terrible that it’s amazing the world basically ran on it for hundreds of years. I think it’s a case of there not being better options so we all quietly bought into the illusion to make the world function.

oh-aye “security theatre”, and just to underscore, when certain notorious political groups want to disenfranchise other political groups they often declare “The signatures on the ballots don’t match! Disqualified!” May we presume there are no nation-wide standards, or even general guidelines, on what amounts to “don’t match” for signatures? (“and some of us have nascent Parkinson’s” “oh yeah? well my ‘signature’ on the ‘insert bank card here’ is a horizontal line” “hey, that’s my signature!”) -sigh-

My signature has been consistently inconsistent since I was about 16.

Dolphins recognise one other by their urine.

Start again: Dolphins recognise one another by their urine. Porpoises by their pee-pee.

Lets not get started on how they recognize sperm whales

On that note, the Cetacean Ops belugas made an appearance on Lower Decks 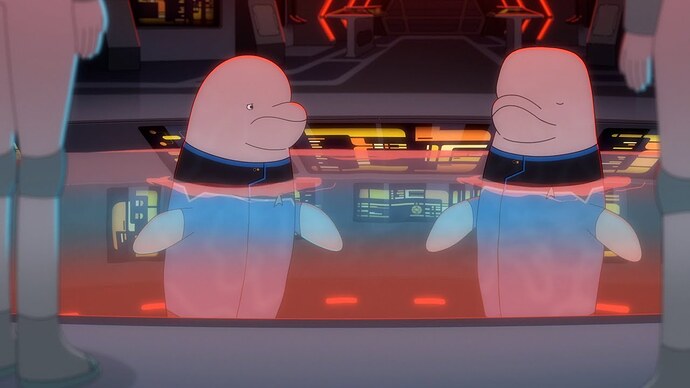 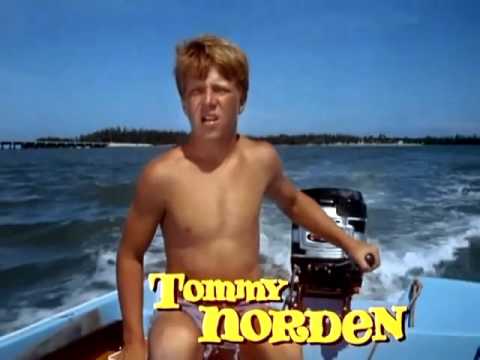 Dolphins recognize one other by their urine

Apparently so do a lot of piss-drinking Q-Anon republicans.

The dreaded “Is that really you, Flipper?” scene….