the Republican Party and their allies on the right are increasingly eager to move on from Trump and loosen his grip on the conservative movement.

Well, good luck, folks, but I think that your voters have a lot more say in that than do a group of dreaded ELITES who will be dismissed as RINOs. Shouldn’t have spent the last three decades appealing to the idiot wing.

Ooooo, Daddy’s gonna be pissed the kids met behind his back…

Well, the first word in that phrase might explain why he’s not welcome.

From the description of the speakers, maybe we’ll get past some of the Congressional gridlock.

If the attendee list was a bit different, I’d be hopeful they were trying to choose his replacement on the ticket for 2024.

how the hell is rick scott on there?!
i mean his “think” is:

CBS reached out to a Trump spokesperson for comment but has not received a response.

Who cares? What could he possibly have to say of consequence?

Goes to show that Trump is nothing more than a stage prop for GOP politicians.

Only “journalists” from news outlets who figure their job is stirring the pot. Since 45 can’t use Twitter, I guess they have to go old school to find whatever toxic stuff comes out of his mouth and repeat it. That’s only meaningful in terms of ratings and clicks.

True, but he deserves the hurt feelings of being excluded.

Are you sure he’ll notice - he’s been busy coming up with strategies for solving the Ukraine war - and they’re ummm… novel:

In a speech to Republican donors in New Orleans, Donald Trump said the US should put the Chinese flag on F-22 jets and “bomb the shit out of Russia” in retribution for its invasion of Ukraine. 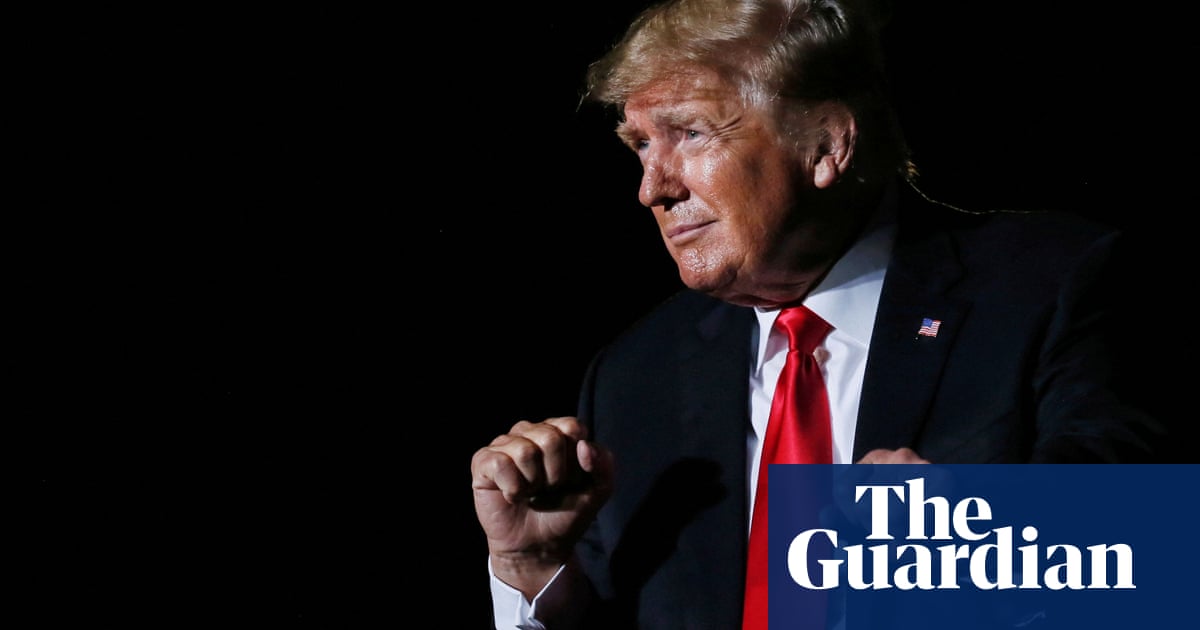 Trump: US should put Chinese flags on F-22 jets and ‘bomb shit out of’ Russia

Where’s Legionnaires Disease when we need it.

Sadly it’s not even that novel. He’s just repeating what Hannity said.

A secret gathering of fascist racists is not ameliorated just because one of the worst wasn’t invited.

(One of these days, I’ll fix the onebox.)

Reminds me of the rotten event depicted in Succession. I kind of understand why they don’t want this attention-seeking clown to bloviate while they’re picking a more dangerous fascist flag-bearer.

It’s hard to tell from the article…has he been invited in the past? It mentions that Pence went a couple years ago, but in a (super quick) search I couldn’t tell that T had been invited or attended before.