Dover is a great source for cheap public domain books. Order once from them and they’ll give you catalogs forever.

I read it once when I was very young and I loved it. All the satire of society went right over my head, but it did instill a love of math in me.

Sphereland: A Fantasy About Curved Spaces & an Expanding Universe by Dionys Burger is an excellent companion / sequel / also-read. It’s (partly) the adventure of a three-dimensional sphere in Flatland. Since only one plane of its body can appear in Flatland, the beings see it as a circle.

I really enjoyed it, and recommend it highly.

What a funny synchronicity/possible piece of evidence for higher dimensionality as-seen in 3D space/4D space time — I was just talking about this book with someone intently a couple hours ago.

There are at least two spiffy movie versions readily available.

Also available as a free audio file from Librevox

Sphereland: A Fantasy About Curved Spaces & an Expanding Universe by Dionys Burger is an excellent companion / sequel / also-read. 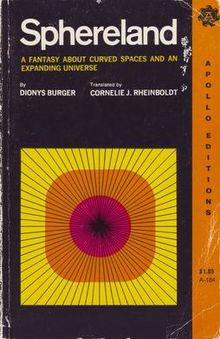 Sphereland: A Fantasy About Curved Spaces and an Expanding Universe is a 1965 novel by Dionys Burger, and is a sequel to Flatland, a novel by "A Square" (a pen name of Edwin Abbott Abbott). The novel expands upon the social and mathematical foundations on which Flatland is based. It is markedly different from the first novel in that it has a more prosaic ending and treatment of society. The Circles (who are appointed as priests/leaders of Flatland due to their many sides, or an appearance thereo... 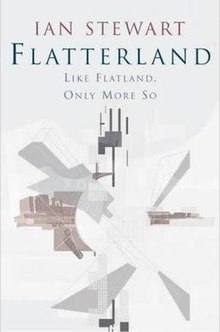 Flatterland is a 2001 book written by mathematician and science popularizer Ian Stewart about non-Euclidean geometry. It was written as a sequel to Flatland, an 1884 novel that discussed different dimensions. Almost 100 years after A. (which we find out stands for Albert) Square's adventures that were related in Flatland, his great-great-granddaughter, Victoria Line (Vikki), finds a copy of his book in her basement. This prompts her to invite a sphere from Spaceland to visit her, but instead she... 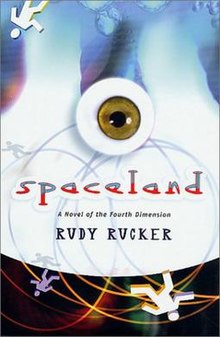 Spaceland is a science fiction novel by American mathematician and computer scientist Rudy Rucker, and published in 2002 by Tor Books. In a tribute to Edwin Abbott's Flatland, a classic mathematical fantasy about a 2-dimensional being (A. Square) who receives a surprise visit from a higher-dimensional sphere, Rudy Rucker's Spaceland describes the life of Joe Cube, an average, modern-day Silicon Valley hotshot who one day discovers the fourth dimension from an unexpected visitation. Joe Cube is...

there’s also AK Dewdney’s Planiverse which as I recall got pretty “technical” (read it many years ago, not fresh in mind… Dewdney was a math rec columnist for SciAm , wrote some interesting stuff for a while, now apparently not… ) And then “Dragon’s Egg” a novel by Robert Forward about life on a neutron star, essentially flatland.

I’ve not read Planiverse (though it’s on my long reading list). It hadn’t occurred to me to put Dragon’s Egg in the Flatland-inspired categories, but now that you mention it it makes perfect sense. Good call. It is indeed among my favorite hard-SF novels, and probably my favorite one by Foward (I enjoyed Timemaster and Rochwworld, but Dragon’s Egg is better written).

“Flatland” should be required reading in every high school in America. (If not earlier; it’s an easy read.) A great prep for modern multidimensional physics.

“Flatland” should be required reading in every high school in America. 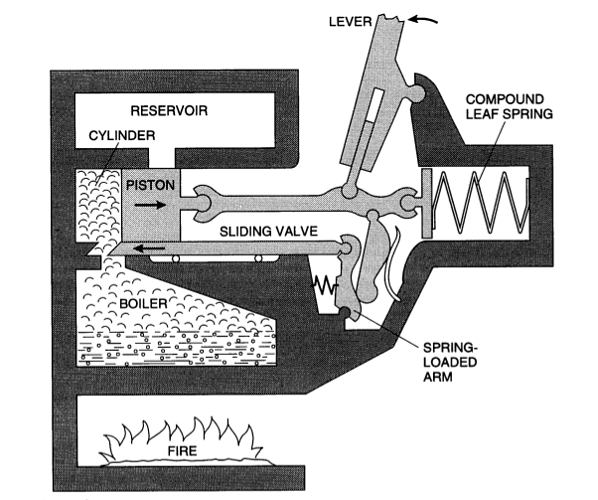 I sent a copy of Flatland to materialist/reductionist son. “Cool” was his response…

I am such a failure as a parent

I first heard about it in How Real is Real?* by Paul Watzlawick, who focused more on the “sphere is a circle in the 2D universe” aspect. I read Flatland a short time later, when I found it in a bookstore. At the time, the Victorian satire went right over my head, and I wondered why the hell Abbott went to such great lengths to build such a sexist universe.

*IIRC it was listed alongside, & compared with, the Principia Discordia in the Loompanics catalog. I was lucky enough to find a remaindered copy shortly after reading about it.

At the time, the Victorian satire went right over my head, and I wondered why the hell Abbot went to such great lengths to build such a sexist universe.

Hate to say it, but future reprints would benefit from a preface explaining the cultural satire. These days even literature is in want of a sarcasm warning. Call it Poe’s preface.

Amazon is selling the Dover edition of Flatland for less than the price of a cup of coffee. 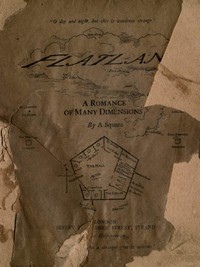 Flatland: A Romance of Many Dimensions by Edwin Abbott Abbott

Amazon frequently has works from Project Gutenberg (usually lousily repackaged - this one is actually quite nice) for sale for peanuts on the basis that Amazon is huge and people will come across the e-book and think “that’s cheap”.

Many Dover publications are public domain. They specialize in cheap books aimed at students who often need a physical copy but can’t afford more expensive bindings. Despite the terrible bindings, I have about a dozen Dover books in my library because they were either out of print or the in-print versions were prohibitively expensive. Back in the day e-books were scarce and rarely acceptable at university. I do wonder if colleges are more open to e-books nowadays. They ought to be.