Drag-queen-hating, Kari Lake used to love drag queens so much that she did drag herself

She obviously doesn’t have a problem with having friends in drag. Now she’s quite literally in drag herself, putting on an anti-drag persona to bemoan the existence of drag queens!

The grand irony here is that her “moral outrage” is itself an affectation, used to portray herself as a different person in front of a GQP audience just to scoop up votes from illiterate golems.

In any theatre this would make for fine farce, if only it weren’t for the tragic consequences to real people that she’s actively trying to cause.

Let’s hope there’s a suitably comic end to her career waiting for her in the wings. Something that financially ruins her GQP benefactors in the process.

You Know Who showed the way:
Even if you lose, claim you won… the Other Side cheated.
That’s going to be the modus operandi of the FDC from now on.

It’s probably bad form to reply to your own posting, but the Republican Party of the State of Texas just had their meeting to figure out their Official Platform.

Just heard on NPR that the Big Lie is the Official Position of the Texas FDC, and that Uncle Joe didn’t win the election.

This is my surprised face.

There are other faces I make, but this is the one I use when I learn of yet another manifestation of MAGA hypocrisy, mendacity, and general mean-spiritedness. When you think they’ve reached the bottom of the barrel…

What really angers me about this is the fact that they are in it for power by any means rather than anything else. No principle seems to drive them. It’s ironic in that their stance on supposed moral values is far more nihilistic than what unironic nihilists take. I’ve rarely known actual nihilists go out of their way to seize power for its own sake. So, this is all just… weird and sad to me.

It may also act as a warning to LGBTQ+ people who have Republican friends. This is how quickly they will throw you under a bus if it would benefit them. They aren’t even going with the “But you are one of the good ones!” fallacy this time.

a warning to LGBTQ+ people who have Republican friends

In the words of a fabulous gay Black hairdresser of yore;

Just heard on NPR that the Big Lie is the Official Position of the Texas FDC, and that Uncle Joe didn’t win the election.

That’s not even the craziest, most Christo-fascist part of the Texas GOP’s vision for America. Read this and I guarantee you at least one “WTF” moment.

Here’s what the president of the Fort Worth chapter said about the booth being denied. 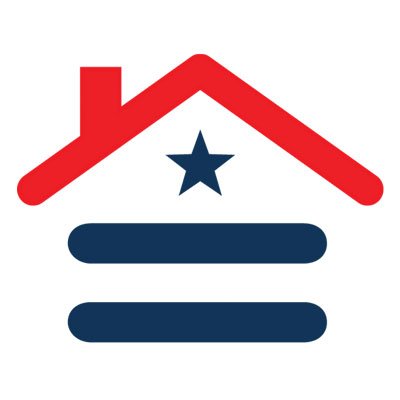 @LogCabinGOP
Our statement on @TexasGOP excluding @LogCabinTexas from the convention: "Inclusion wins, which makes the Texas Republican Party leadership’s decision to exclude the Texas Log Cabin Republicans from their convention not just narrow-minded, but politically short-sighted." https://t.co/vp1UAZJZtn

At this point not even a declaration that Flat Earth and the classical elements are fundamentally true would get me to say WTF.

This time around, they have made it clear that denial of Reality itself is a prerequisite to be considered worthy of membership…

I have never understood why anyone would want to be part of an organization where a large percentage of the membership considers them to be someone to be ‘cured’ at best, and would love to see them dead at worst.

That’s why they keep jack-hammers handy. 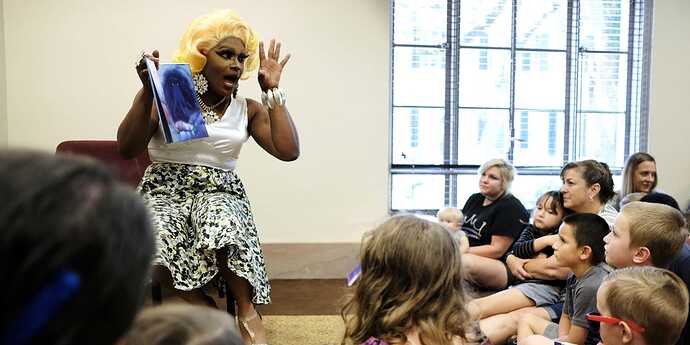 Drag shows are the latest battleground in the right wing anti-gay...

Hate and harassment targeting drag performers have escalated in recent weeks as events to celebrate LGBTQ Pride month have ramped up.