those interested can find details of that bill here– 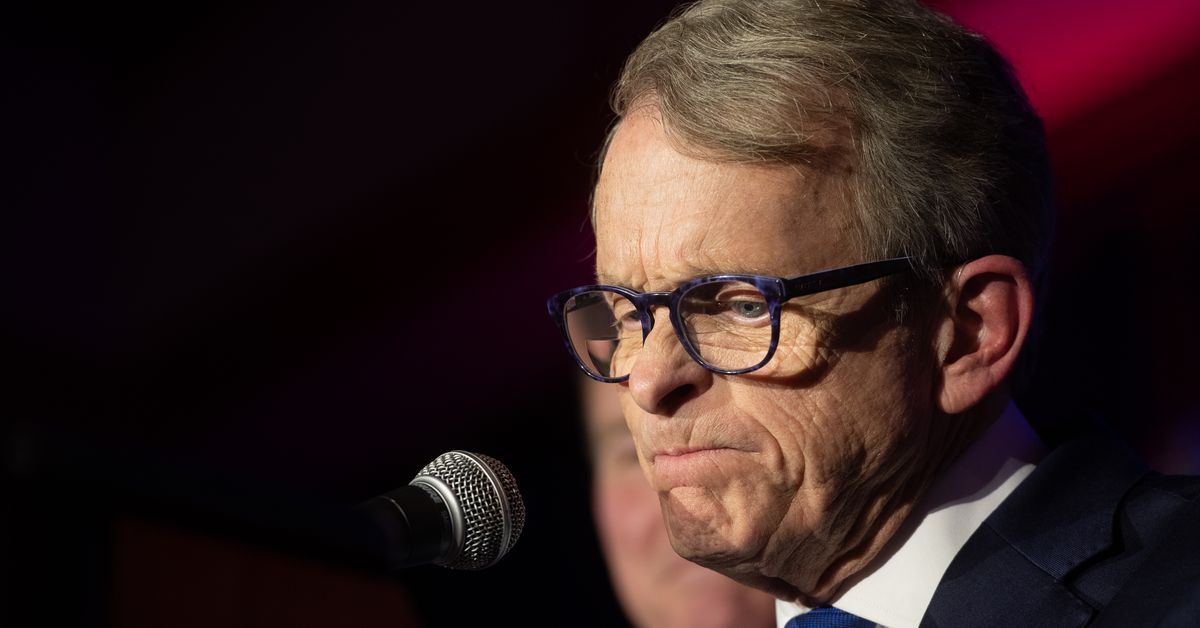 A corrupt bailout for dinosaur power plants that screws renewable energy in the process.

this has proven to be so unpopular that a major petition drive is on to put a repeal measure on the ballot. a group calling themselves “ohioans for energy security” has an organization funded through dark money sources and are putting out media ads and direct mailings accusing the people collecting signatures for the ballot measure of working for chinese intelligence. no, really, check here– 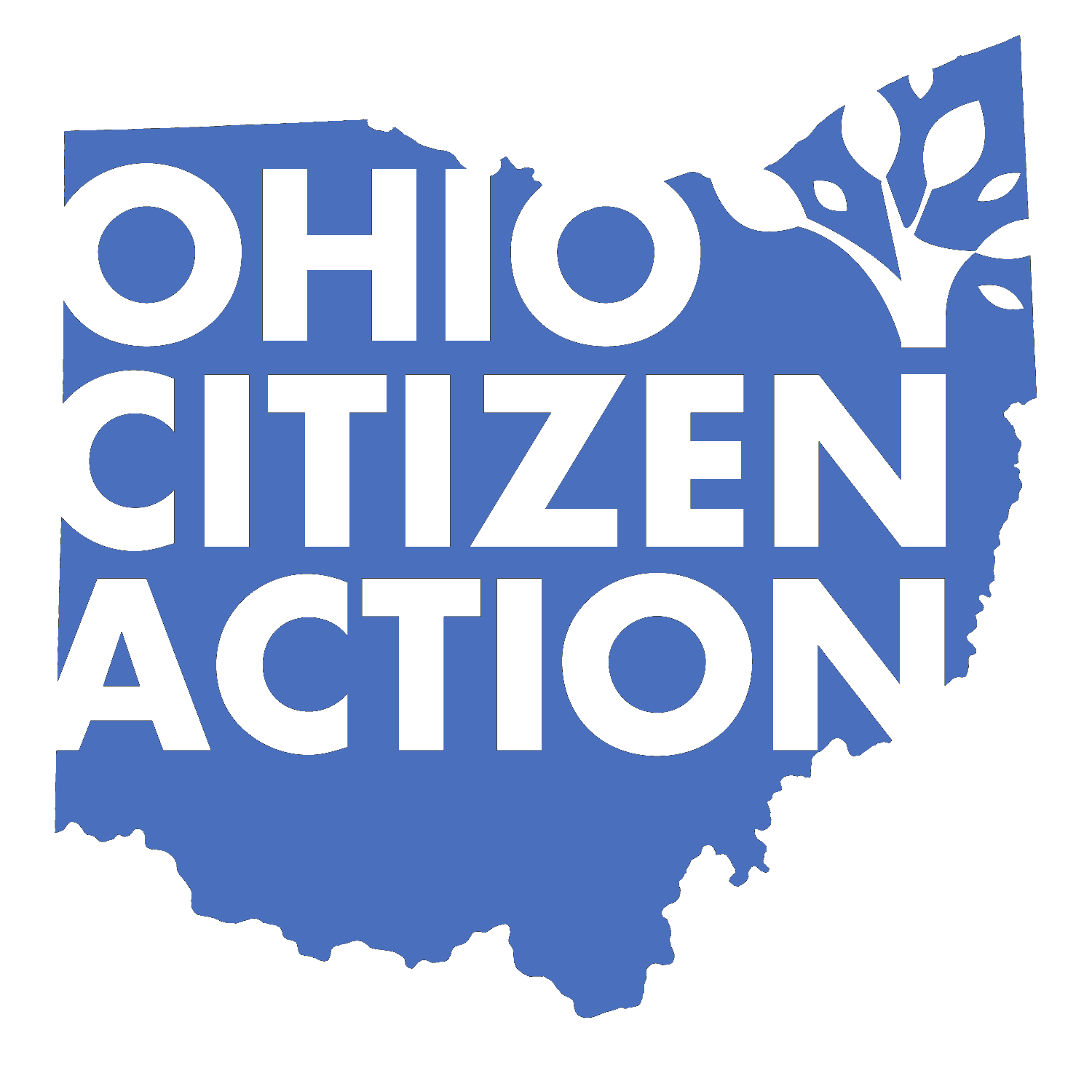 Who's behind Ohioans for Energy Security's ad campaign to scare voters? -...

The premier grassroots mobilizing team in the midwest 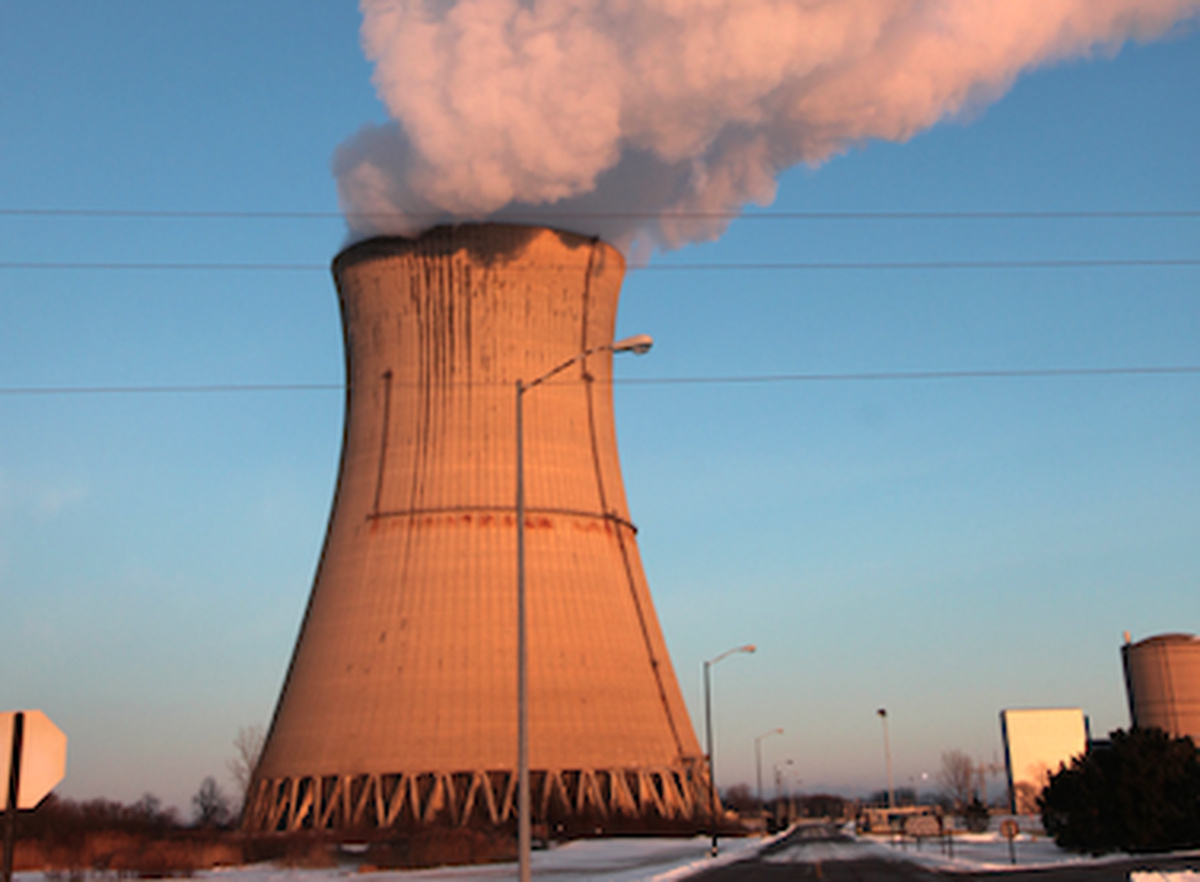 and would it surprise anyone to find out that there has already been a report of violence against a signature gatherer? 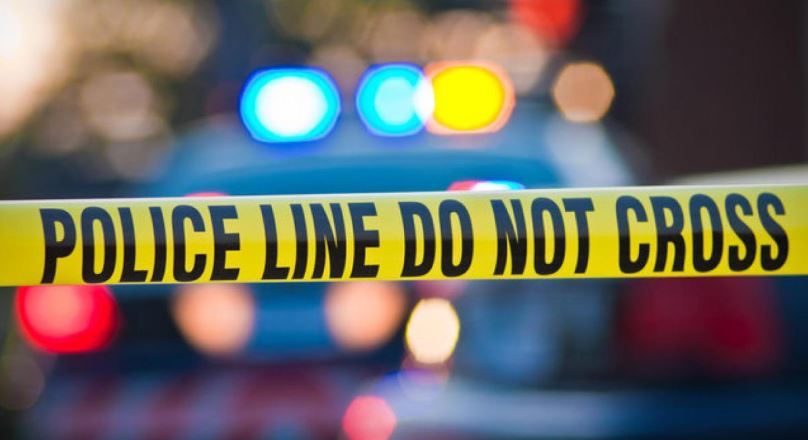 DUBLIN, Ohio (WCMH) – Dublin police were called to the Columbus Metropolitan Library Dublin branch this week on a complaint of an assault.​ Video captured by cameras on the side of the buildi…