Drone footage of one small part of a Texas-sized flood

Too much water is a bad thing.

In truth, a lot of things will never be the same again. This disaster will redraw a lot of maps. Real estate values will shift dramatically, and with them will shift the economy, industry and land use.

The hurricane is a metaphor for the damage done to the whole nation by those in power who are too greedy to honor the Earth. I saw some preacher say its gods punishment because of the tolerance for gays. Sorry fool but its simply the consequences of raping the planet and many of us are guilty…some more than others. I’m sorry for those who got hurt this time. I’m sorry for all of us if we don’t learn our lesson. Sass Mother Nature enough and the old girl will slap the shit out of everything.

Fortunately, our far-sighted leader just rolled back requirements so that if you take federal money to rebuild after a flood, you will no longer be required to build flood-mitigation in your new construction. So we can get back to exactly the way things were. 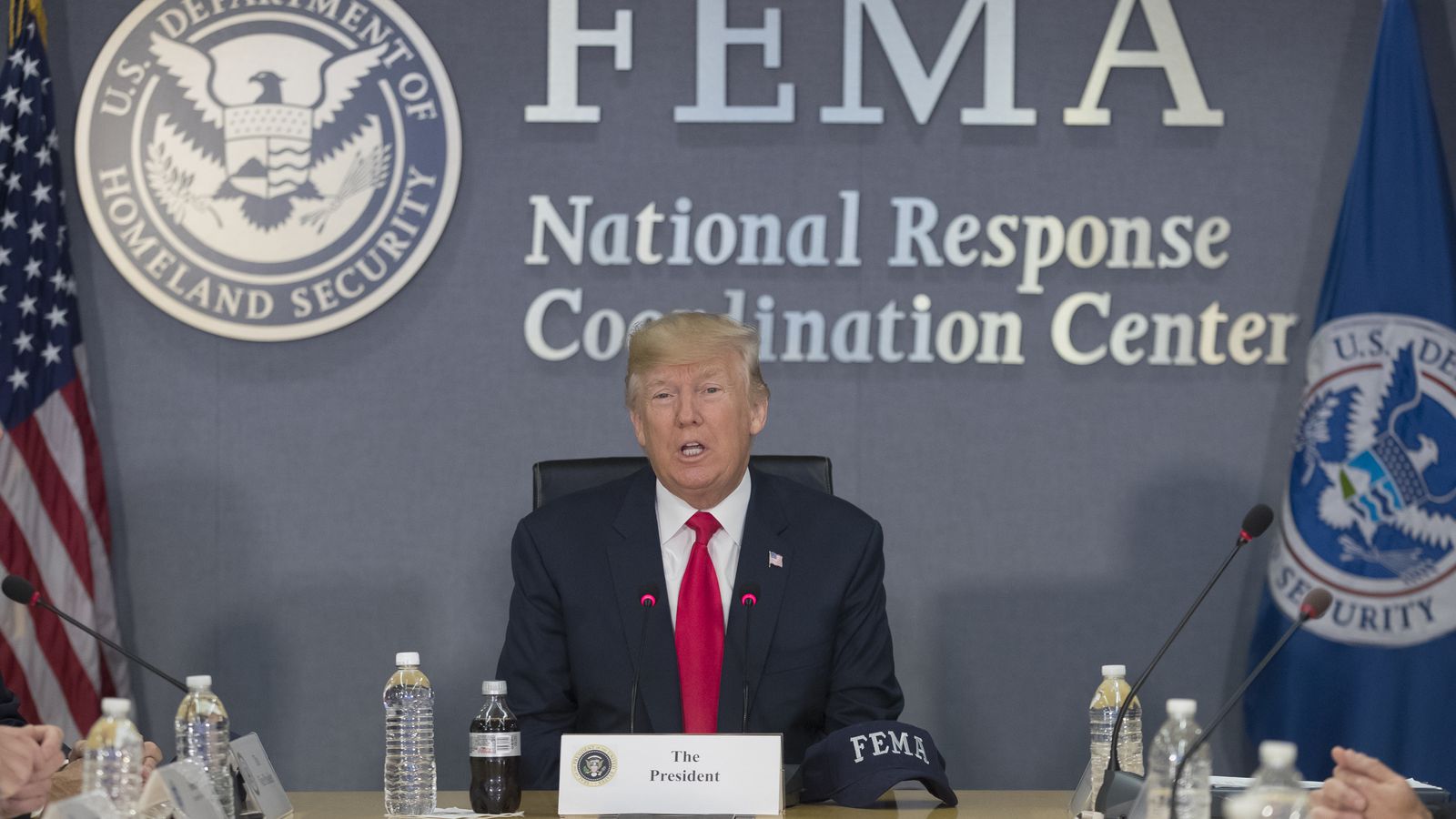 The Obama-era rule was popular with both environmentalists and conservatives.

How wise he is! Soon we can pay to rebuild those homes again out of our tax money.

Too much water is a bad thing.

Aye. And grow as our shorting of Earth’s long-term carbon cycle traps more thermal energy in the atmosphere. Sadly, this is a glimpse of things to come.

The money is there - but it’s spend for more pressing matters:

Texas Governor Greg Abbott pledged to double the state's spending on securing the border with Mexico, saying on Tuesday the federal government has not done enough to halt illegal immigration.

But hope isn’t lost, I’m sure some entrepreneurs will open a bootstraps dispensary in no time.

Hate being the concern troll, but worth pointing out that flying drones near disaster areas can potentially interfere with rescue efforts.
All fun and games until some shitty drone get’s caught in a helicopter tail rotor.

In this case it seems like local authorities were flying the missions.

But you are right in general of course.

There is an organization dedicated to humanitarian UAV operations, http://UAViators.org

Their code of conduct and best practices are extensive and designed to mitigate any risks like the ones you identify.

Also, if you are a responsible UAV operator and wish to contribute your direct overhead imagery to the humanitarian community (and the world), https://OpenAerialMap.org/ is dedicated to that purpose.

At first I was playing Texas Flood and the Sky is Crying, but then I had to switch to Lenny and cry my eyes out.