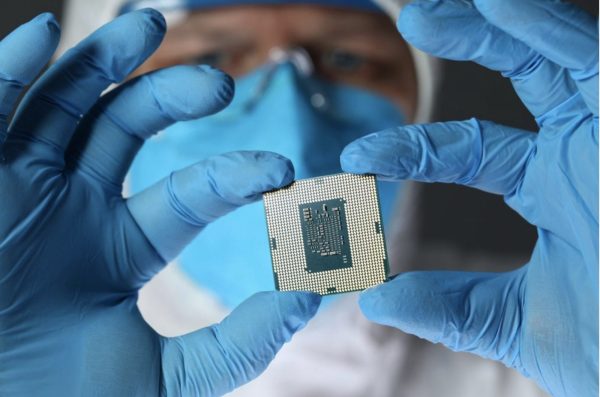 China on course to elude US chip-making equipment bans

Chinese tech giant Huawei’s attempt to make semiconductors without American equipment has generated global headlines as the US-China tech war takes yet another turn. It is one more strong hint – if… 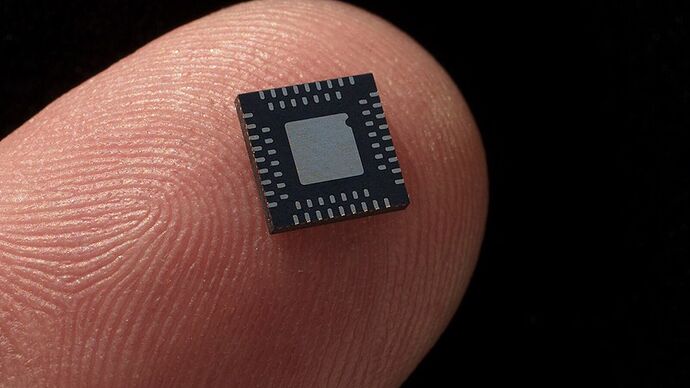 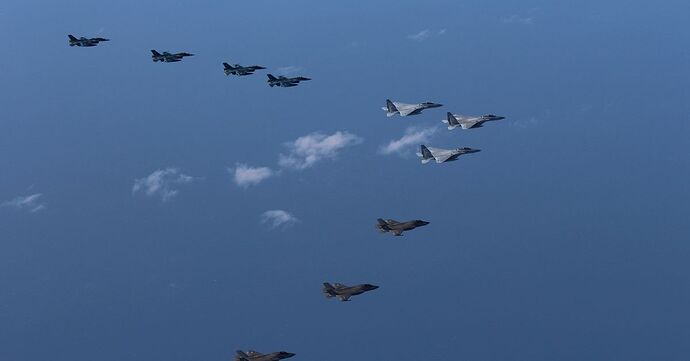 Fighter jets from the United States and Japan carried out joint drills on Tuesday over the Sea of Japan following North Korea's first test-firing of a ballistic missile over Japan in five years, the U.S. military said. 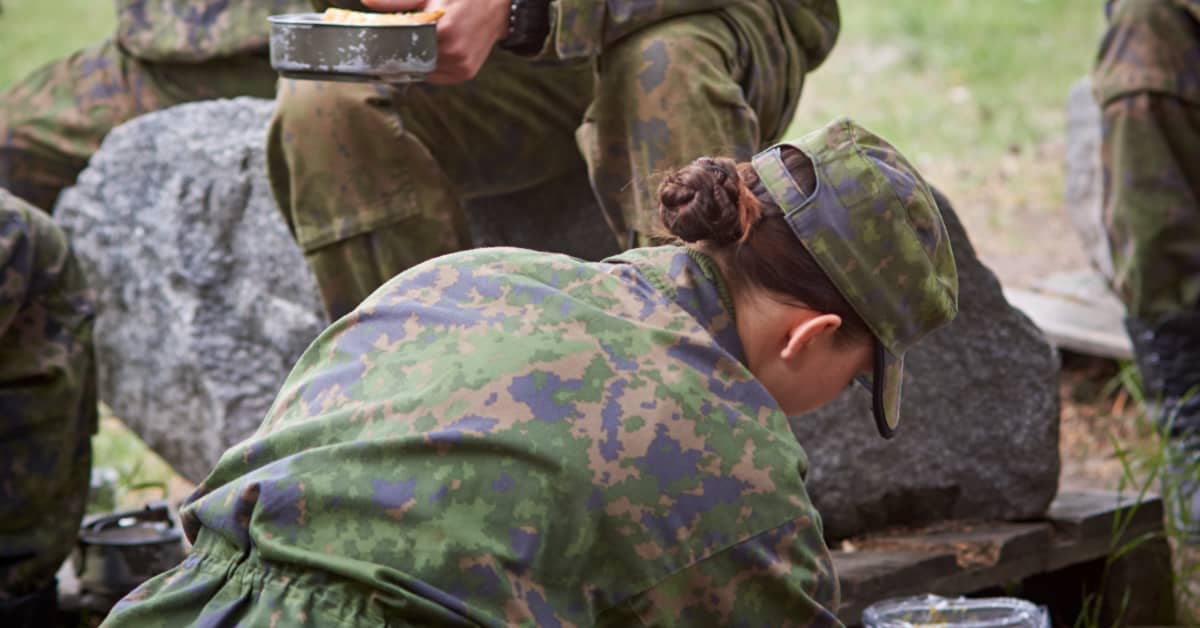 The issue of extending military conscription to include women as well as men has been the subject of much debate in Finland over recent months. 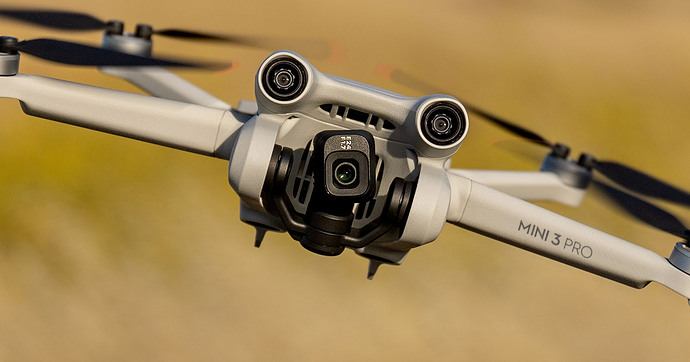 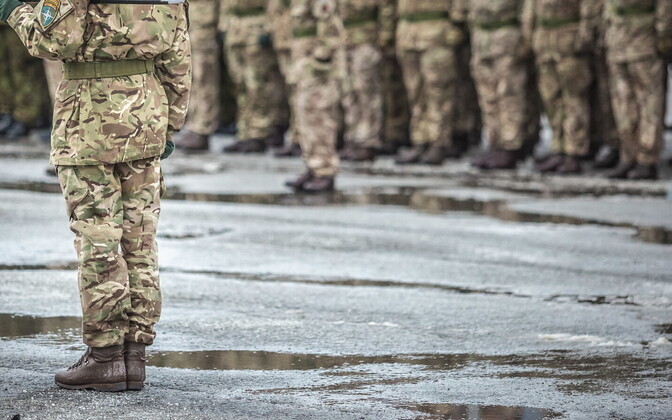 The recent announcement by British Prime Minister Liz Truss that Britain would be more involved militarily with the European Union's Permanent Structured Co-operation (PESCO) framework, despite having left the union, has divided Eurosceptics, with... 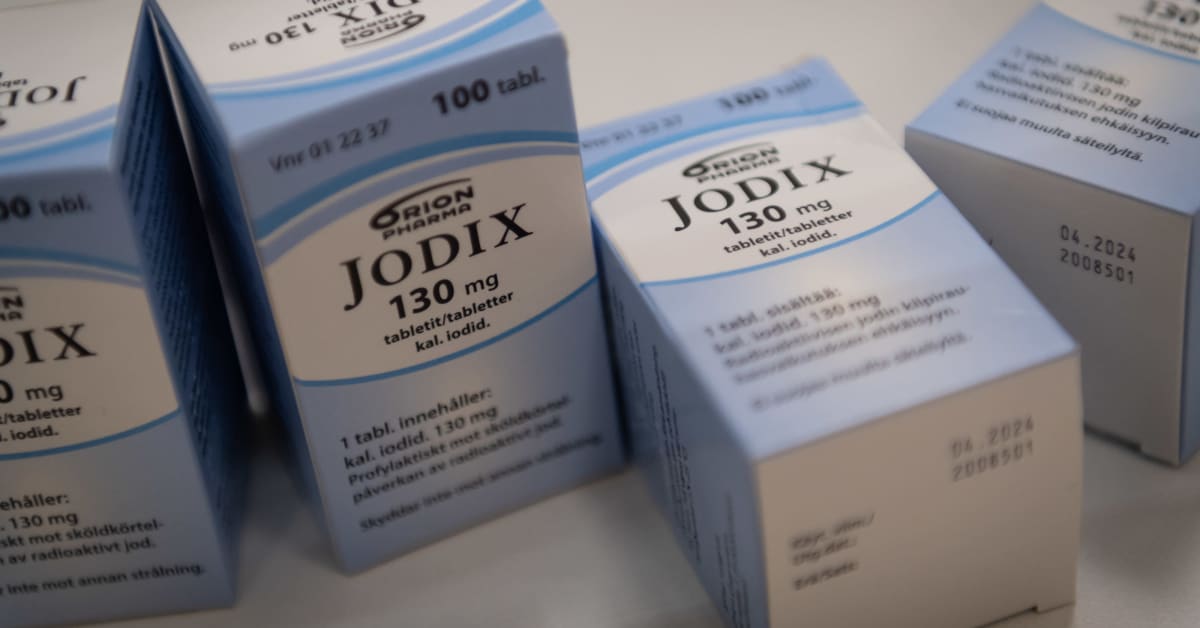 Ministry: Households should stock iodine tablets for those 40 and under

Finland's updated radiation hazard recommendations are based on guidance from the World Health Organization, issued about five years ago. 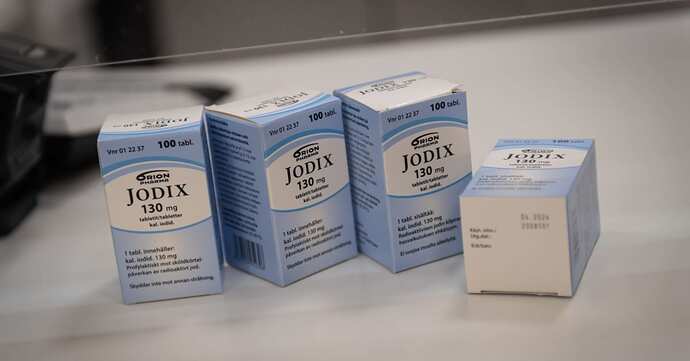 An updated recommendation by the Ministry of Social Affairs and Health led to a surge in demand for iodine tablets on Tuesday. 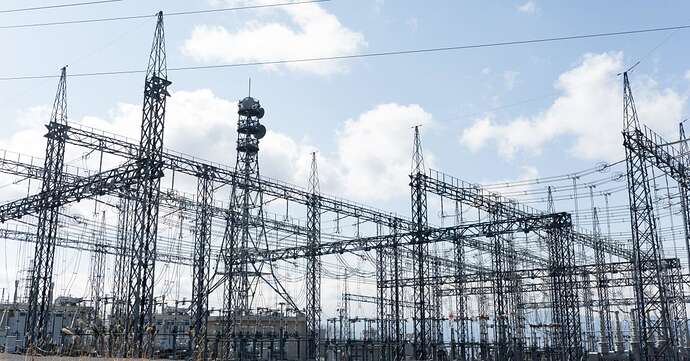 The police chief in Eastern Uusimaa says it is usually a question of hobbyists, but notes that drone activity in no-fly zones is always checked out. 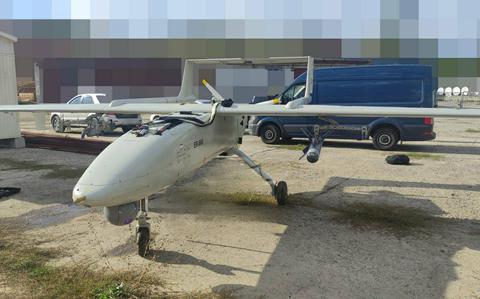 Russia’s novel use of Iranian drones in Ukraine serves as classroom for...

Russian units are using drones against targets such as Ukrainian artillery batteries and ammunition depots on the front lines, as if the drones were a form of artillery. 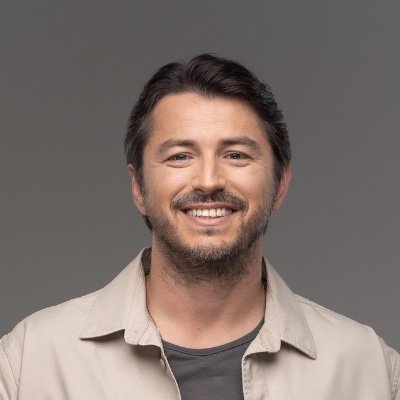 @serhiyprytula
WW1-style duel. Ukrainan Mavic-drone, which we have delivered to one of the airborne units in Donetsk region, destroyes russian opponent. Amazing! Pls support our Armed Forces: prytulafoundation.org/en/home/suppor… https://t.co/2vaCBQINQK
5 Likes
BakaNeko October 16, 2022, 1:08am #2870

How serious is the risk of a nuclear accident or an atomic weapons attack? Is this a bit of paranoia or are citizens of Finland under a radioactive threat? Crazy times we are living.

Is this a bit of paranoia or are citizens of Finland under a radioactive threat? 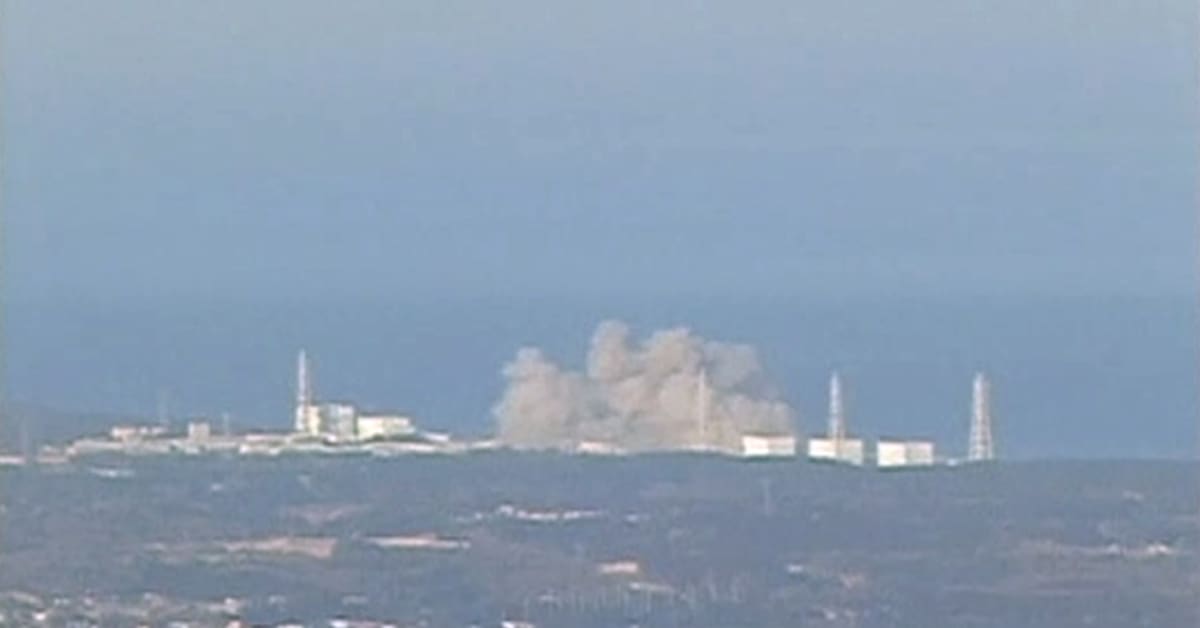 Reports of possible of radioactive leakages into the atmosphere after the nuclear plant explosion in Japan has prompted an iodine rush in Finland.

banging those drums a little loudly 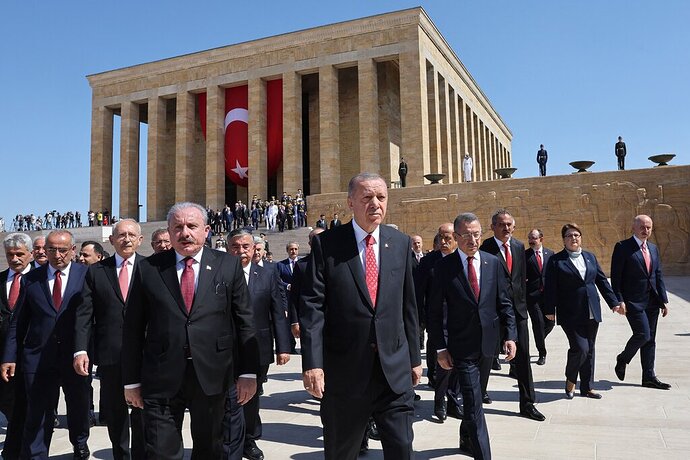 Turkey’s president suggested that troops “may suddenly arrive one night” in Greece. With inflation rampant and the lira sinking, a manufactured crisis might be just the thing he needs.

While the others, flabbergasted and annoyed, finished their dinners, Mr. Erdogan fulminated at a news conference against Greece and threatened invasion. “We may suddenly arrive one night,” he said. When a reporter asked if that meant he would attack Greece, the Turkish president said, “Actually you have understood.”

The outburst was only the latest from Mr. Erdogan. As he faces mounting political and economic difficulties before elections in the spring, he has been ramping up the threats against his NATO ally since the summer, using language normally left to military hawks and ultranationalists.

While few diplomats or analysts are predicting war, there is a growing sense among European diplomats that a politically threatened Mr. Erdogan is an increasingly dangerous one for his neighbors — and that accidents can happen.

Mr. Erdogan needs crisis to buoy his shaky standing at home after nearly 20 years in power, a diplomat specializing in Turkey said, requesting anonymity. And if he is not provided one, the diplomat said, he may create one.

Yeah, we are kind of pessimistic and follow authority, even if we are suspicious about it and complain all the time. 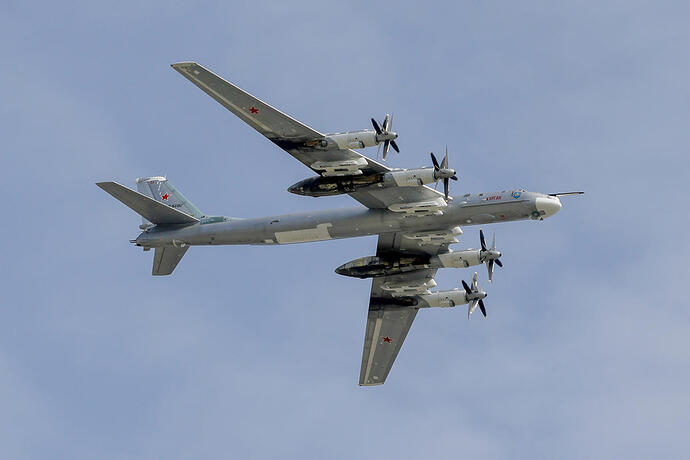 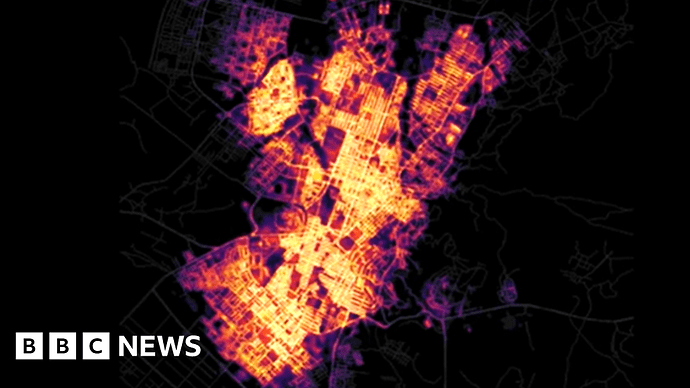 And, even worse so I’m putting it behind a spoiler tag- 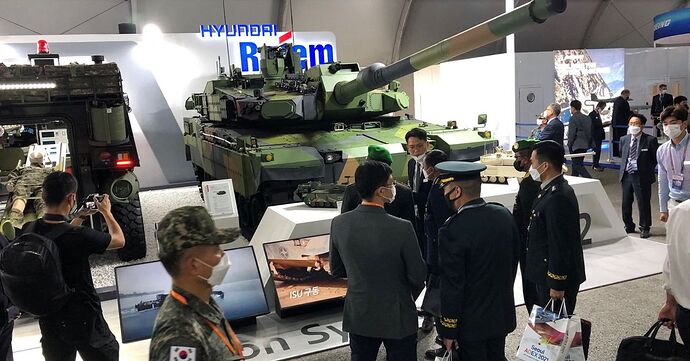 Poland signed an agreement on Wednesday to buy 288 artillery rocket launchers in its latest arms deal with South Korea, following shipments of tanks and howitzers, as it ramps up weapons imports after Russia's invasion of Ukraine. 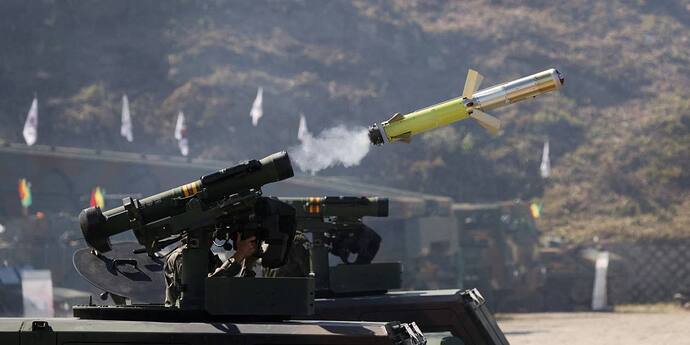 Saab has received an order for deliveries of additional underwater vehicles called Double Eagle SAROV (Semi-Autonomous Remotely Operated Vehicle); these are to be used for safe disposing of sea mines. 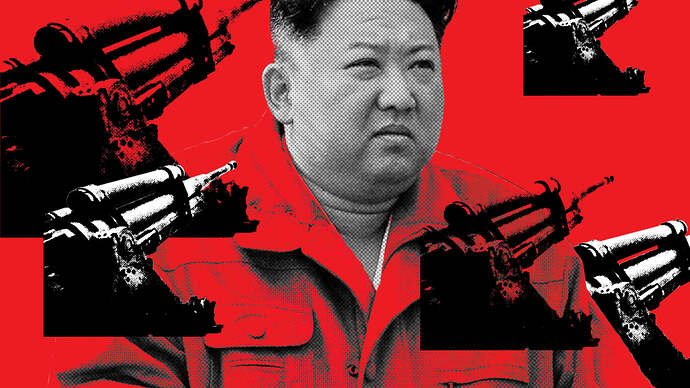 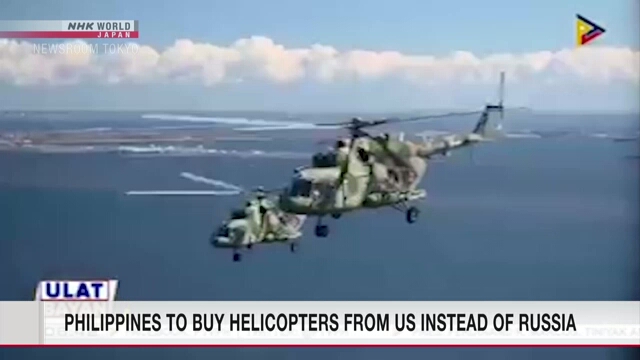 Philippines to buy military helicopters from US instead of Russia | NHK...

Philippine President Ferdinand Marcos Junior says he is standing by his predecessor's decision to scrap a deal with Russia to buy military helicopters. He said on Thursday the government will get aircraft from the United States, instead. 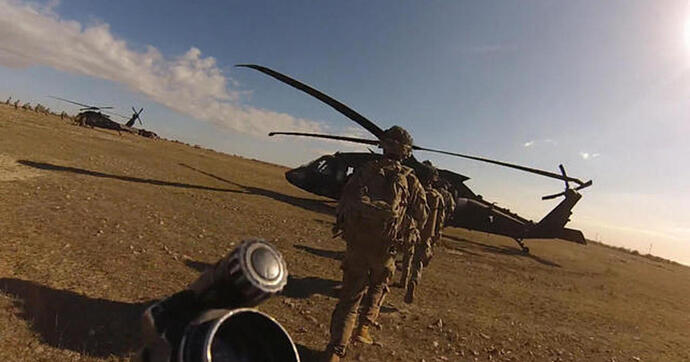 The U.S. Army's 101st Airborne is practicing for war with Russia just miles...

U.S. troops in Romania are extremely close to Putin's war, conducting exercises with NATO allies that "replicate exactly what's going on" over the border.

Are they practicing running to a fallout shelter?

That’s just their idea of a fun weekend out and about; they do that all the time.