Inspired by recent threads about old fogey rockstars behaving badly, this thread is to discuss people who were once heroes in various fields and who have now been disgraced. This is NOT a place to defend these people. You’re welcome to your opinion, but that’s off-topic here. Here, the idea is to say, “Goddamn, I used to like him/her, and then he/she let me down.”

The point is: We shouldn’t be making living, breathing, flawed human beings into heroes in the first place, especially when it’s for having talents that do not, in and of themselves, reflect heroism.

I’ll start us off. I used to really, really like Kevin Spacey. He was one of my favorite actors in the late 90s and early 2000s. I mean, I actually bought Pay It Forward on DVD. Hell, I even bought K-Pax.

The accusations that have come out in the past few years have really soured the experience for me. I mean, I can’t go back and erase my good memories of watching K-Pax (don’t judge me), but I am not at all inclined to watch any new movies that he might appear in. And American Beauty just feels…different now. 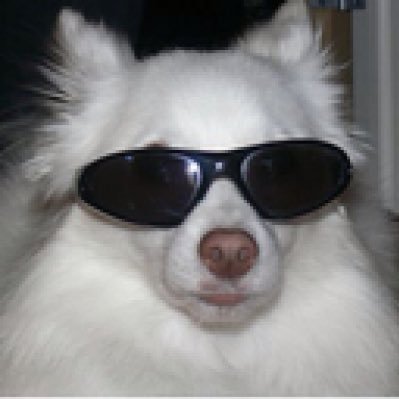 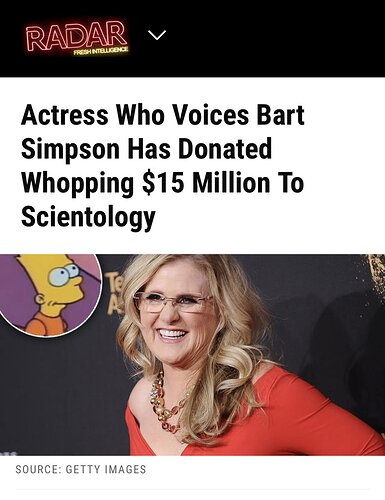 As eating goes, John Glenn left a bad taste in my mouth. In my childhood, he was my hero. That changed after hearing of the doings of the Keating Five; and of how he used his political influence to wangle a free ride – basically a space tourism junket – on board Space Shuttle flight STS-95. At that time, a significant percentage our company’s work was tied directly to the Shuttle; that link to manned space flight afforded us (and other associated aerospace companies) constant direct contact with the Astronaut Corps, a necessity that served to remind aerospace employees that lives were at stake. From that contact we learned of the general unhappiness within the Corp: Glenn had had his Friendship 7 flight – one that benefitted him in ways far, far beyond anything one could expect for a typical astronaut these days — and he had given up on NASA to pursue his ego-trip into politics… yet apparently didn’t mind bumping any new, young astronaut still waiting for a coveted spot on the next Shuttle mission. The made-up rationale given for his presence on STS-95 (basically, studying the effects of low-gravity on the elderly) only worsened the situation. I shed not one tear when he passed away.

Lance Armstrong pisses me off. He lied for decades about not juicing; threatened Greg LeMond to ruin him with false accusations if he didn’t shut up; and his steroid-enhanced wins directly stole championships from honest athletes.

We don’t even know when he started. Was it before his first Tour? Is every medal in his trophy case a lie? What a piece of shit he turned out to be.

This was particularly galling: 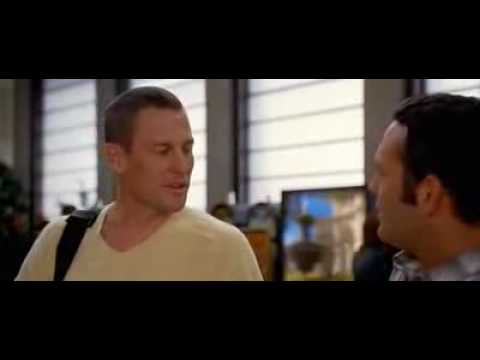 Graeme Obree claims that one of the reasons he never got to race in the Tour de France during the 90s was because he refused to take steroids.

Joss Whedon is the one that hurts the most for me. Why did he have to be such an arsehole?

Having recently rewatched Buffy with my daughter I can safely say: it was obvious all along. If only we looked, or more accurately, took at face value what was being plainly shown to us.

I struggle to articulate what that thing is where we gloss over what is happening in front of our eyes when we love a film or character. My case in point is the original Blade Runner in which Deckard is an obvious rapist. We, or I, chose to see it another way because it couldn’t be what it seems, could it? 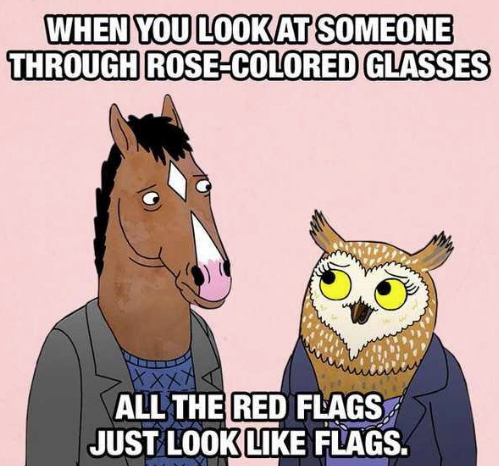