He needs to get back to work on enhancing his performance.

I think Lance Armstrong is such a narcissist that he needs attention of any kind. Since he can no longer get any positive attention (and deservedly so), he has to settle for this negative kind.

But the nation ended up giving Armstrong attention anyway.

Every time I see a once-beloved inspirational public figure fall from grace like this I feel like all those supervillains may be on to something after all. 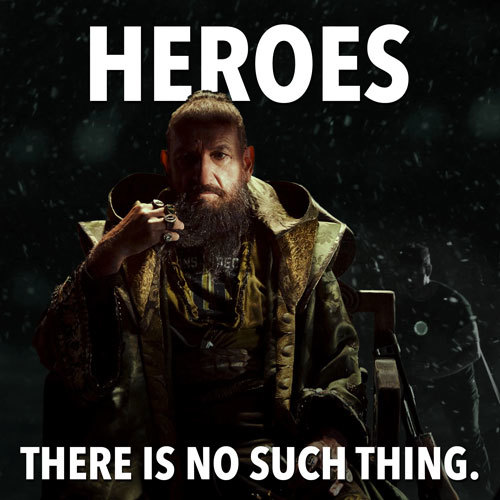 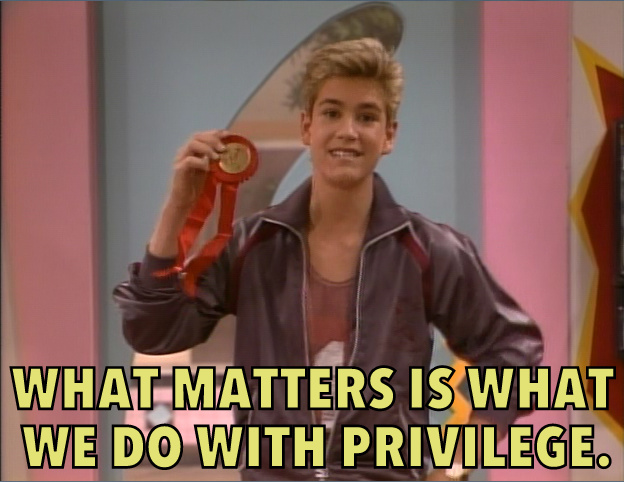 In our German media he has always been a villain. I am still not quite convinced that his problems aren’t an elaborate plot by the Jan Ullrich lobby.

It isn’t just that he is a cheat - as he’s pointed out, so was everyone else, and ‘everyone’ still loves Virenque and Pantani.

It’s more that Armstrong is also a bully, an arsehole and a lying sack of shit, I think.

Christ, what an… awww jeez, everybody knows that already.

Has he been hitting the booze since falling out of the graces of the entire population of Planet Earth?

All he wanted was a Pepsi…

Don’t talk to me about heroes,
Most of these men sink like subs.

the guy who doped OH HELL YEAH, to finish a race after chemo
then denied it?

I’m sorry, he is a world class weenie

well that didn’t take a lot of balls.

and the shame was on the other side
oh we can beat them, for ever and ever
then we could be heroes
just for one day

But really, who gives a shit? and why would you care? Just another skid mark on the toilet bowl of life.

It isn’t just that he is a cheat - as he’s pointed out, so was everyone else, and ‘everyone’ still loves Virenque and Pantani.

It’s more that Armstrong is also a bully, an arsehole and a lying sack of shit, I think.

What I mean is that we never got the hero worship, but for a long time his portrayal seemed like just a lazy sports TV narrative. So his downfall was a bit like finding out that a famous heel wrestler is an even bigger asshole than everybody thought in real life.

It happened in Aspen. The car probably deserved it for being an asshole. 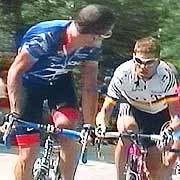