I’m honestly considering a psycho billy [https://en.wikipedia.org/wiki/Psychobilly] version of that for our band.

Not bad, but I don’t think they’ll ever top their Freddy Mercury tribute…

He’s been memorialised in one of the best games of recent memory, so he’ll live on: 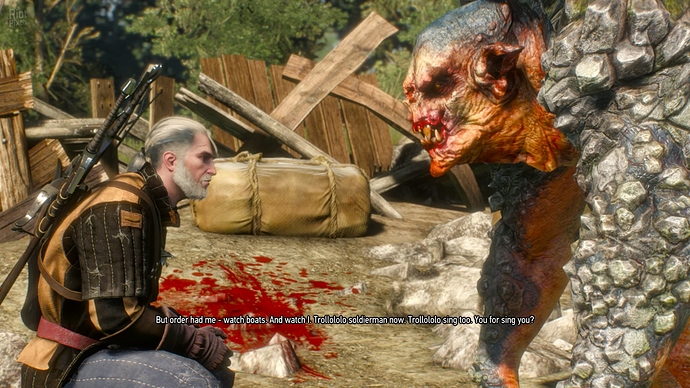 Their animation is OK. But it’s no improvement on the original.

That guy makes me smile.

Sir and/or Madam, I believe you are correct.

Not bad, but I don’t think they’ll ever top their Freddy Mercury tribute…

Sure, that one is good, but I’m rather partial to the Clair de Lune doodle, mostly because I learned to play the thing without ever having heard it and somehow got it more or less right. The score is a bit of a jaw-dropper for intermediate piano.