"Either join us or grow other potatoes," says Pepsi to small farmers in India it's suing

ETA: Also, for those who missed BB’s 24 hr Pepsi coverage… 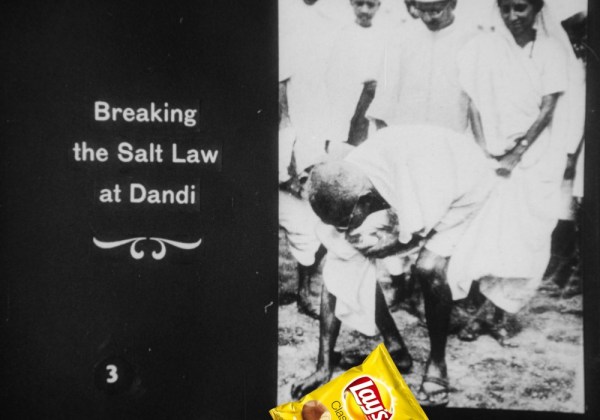 Pepsi is suing four Indian farmers for growing a proprietary "Lays" potato, seeking $150,000 each in damages 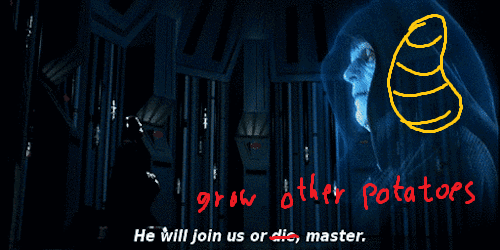 Pepsi told the farmers it would drop the suit if they either stop growing the potatoes or agree to become assimilated.

I wonder where they got the potato stock if it’s so sooper-sekret and exclusive. Like, was there actual intentional effort to get ahold of these special taters and grow them, or was it accidental, or something else entirely?

Presumably, any raw potato from any of the “special” crops will do the trick in a pinch.

I wonder where they got the potato stock if it’s so sooper-sekret and exclusive.

Right, I get that part. But I’m curious about the specific farmers who are being sued and how Pepsi even knew they were growing the “proprietary” potatoes.

Ah, missed the thread on the other posting on this story. I should read that and see if there’s more information there.

How did these farmers get the special potatoes? “Life finds a way.” Imagine if Pepsi found their magic potatoes growing in an abandoned field or in the greenspace of a highway interchange, who do they sue for that? There isn’t much to go on here, did the farmers know these were the special Pepsi-tatoes? Would you or I somehow know that the potato we planted from a cutting off another potato is verboten?

Imagine if Pepsi found their magic potatoes growing in an abandoned field or in the greenspace of a highway interchange, who do they sue for that?

If they found out Mark Watney was growing their proprietary breed they probably would’ve financed a courier ship to Mars just to send a cease and desist order.

Maybe the farmers have been growing these potatoes for centuries and Pepsi stole from them? Stuff like that has happened. 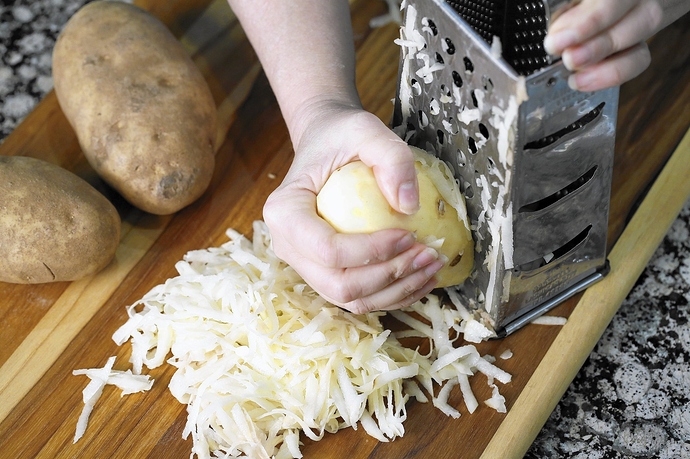 Did they get @beschizza to put all those eyes on the potato?

No thanks, I don’t want potatoes to have mouths.

Indeed! It is one of the many possible scenarios.

This is the kind of behavior that created the so-called ‘banana republics’ of Central America.

If this is so important, provide these farmers with seed, fertilizer and machinery to convert to another breed and don’t make a BFD about it. Finally, does this mean that Lays chips are imported from India?

I mean damn! Even our junk food comes from India?