Hot sauce maker Texas Pete being sued for not being Texan

Originally published at: Hot sauce maker Texas Pete being sued for not being Texan | Boing Boing

Even if manufactured in Texas, there can be no claims to authenticity, right?

Next up Texas Roadhouse? (Kentucky)

Those Pace Picante Sauce commercials were on the air decades ago, so here’s a link for those who may not get the reference: 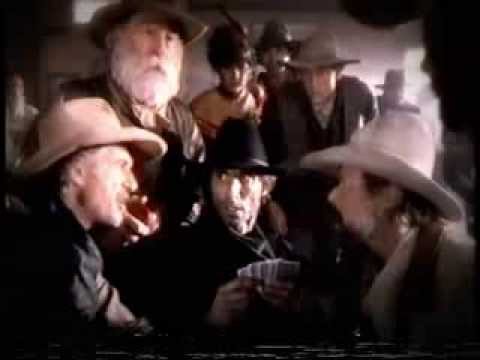 I’m pretty sure the company stopped referencing lynching in their ads at some point in the meantime though.

I’d like to see that particular joke retired. It evokes lynching. 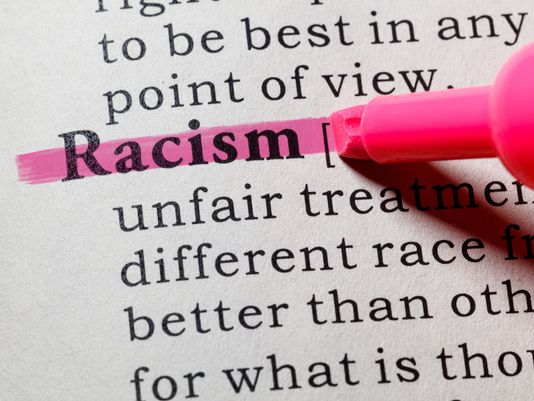 The Sorry History of ‘Get a Rope’ in Texas - UT News

There’s a huge oak tree in the middle of a quiet rural intersection just a mile or so outside of downtown Columbus, Texas. Its branches reach over the

Old Bay makes a hot sauce, bet it ain’t made in an old bay.

This got me thinking, Mars Bars aren’t made on Mars I bet.

a ‘lassoing’ cowboy," which are images White assumed to be distinctly Texan

To be fair: My impression of Texas, before I moved there, was that it looked like the backgrounds from Disney’s Pecos Bill.

Also to be fair: I was still in elementary school.

White said he was later surprised to learn that Texas Pete is not a product of Texas, but manufactured in Winston-Salem, North Carolina — a fact T.W. Garner Food Co. readily admits on its website.

Maybe tell the guy he’s being very French by trying to control food origins and labelling. I’d be interested in his response.

Well, at least the Milky Way bar is produced within its borders. 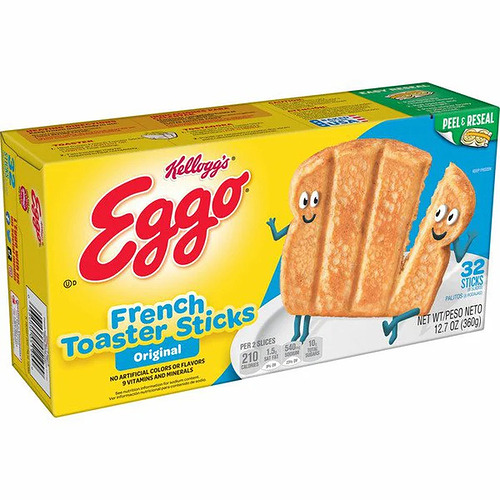 Looks like I gotta get my paperwork together for a lawsuit against ‘Huy Fong Foods’ for being based out of Irwindale, CA and NOT Si Racha Thailand.

Philip White, of Los Angeles, claims he was under the impression that Texas Pete hot sauce was produced in Texas when he purchased a $3 bottle at a Ralph’s supermarket in September 2021, according to the complaint.

In other news, Philip White, of Los Angeles, is a friggin’ moron who apparently was born yesterday.

I’m not surprised that Texas Pete isn’t from Texas. I never trusted him after I saw this British documentary series. 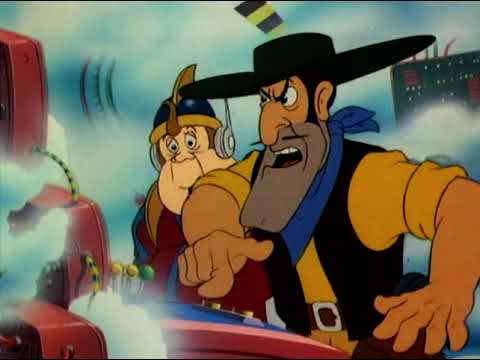 They had a similar lawsuit for Hawaiian Rolls (Which I too mistakenly thought were made in Hawaii) thrown out. 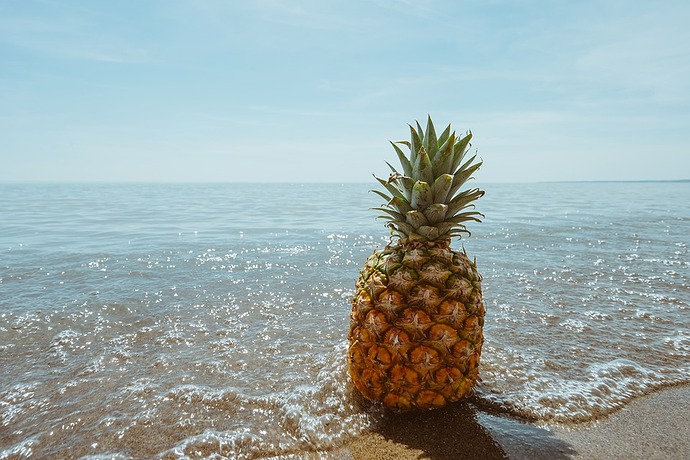 A logo depicting a crown slightly evocative of a pineapple alongside

I never think labeling like that or Texas Pete means a product was made there. I automatically think the name is advertising that the food is made in that style or like an iconic food developed there. Not a place, but meant to evoke a style or culture
This might be why I do not find swiss cheese confusing