It’s newsworthy because we should hope there is a vestige of law that will react to his blatant disregard for any law that gets in his way. Really though it seems almost silly to mention something like this. The right wing never hesitates to do whatever they damn well please to better their own needs. It isn’t at all about laws or morals, he sees something he wants so he takes it. What are you gonna do about it? Cry? Snivel? Report It? As if that will bother him. Only the pain of being held accountable for his crimes will bother him. Only getting blocked from taking what he wants will make any difference. And with this attitude so prominent already how can anyone believe he should have the power of the presidency of the most powerful nation on earth. History will look back in awe that people were willing to let this greedy fool loose on them. Wise mice wouldn’t vote a cat into power. Lets hope there may be wise women and men paying attention to this cheap bully.

I’m sure the Federal Election Commission will take appropriate action.

Here’s a quote from the article you linked to:

“Congress set this place up to gridlock,” Lee E. Goodman, a Republican
commissioner, said in an interview. “This agency is functioning as
Congress intended. The democracy isn’t collapsing around us.”

Can’t the Democrats investigate this allegedly illegal fundraising, at least publicize it all over the place? It is a huge platform point for both the DNC and RNC. I mean, Hillary had like 4 years worth of Congressional hearings over some possible illegal emails.
Is anyone taking the opportunity to keep some of his BS in the news cycle from more than a day?

He’s also been begging for cash from Icelandic politicians. Here’s an English language report from mbl.is for those of you who don’t speak fluent Wilding 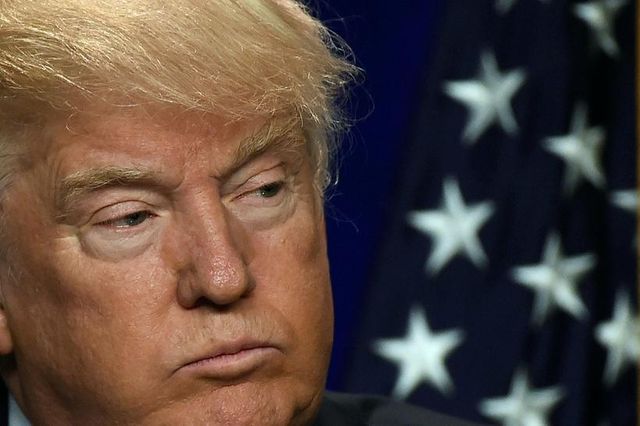 At least three prominent Icelandic politicians have received an e-mail from US presidential candidate Donald Trump asking for money to fund his campaign.

I think he’s simply appealing to his long-lost relatives. 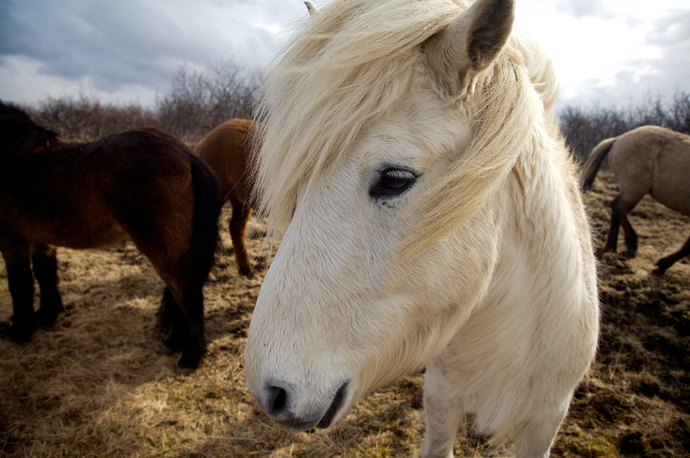 It’s such a blatant slam dunk and Trump is ludicrously unpopular to the point where I hope they do fine him, even if it is symbolic. Maybe $10,000 for each time he spammed a foreign government email address.

That would be nice and symbolic for me.

This is one of those ‘crimes’ the court never seems to have the will to prosecute - like most crimes comited by the beurocracy.

These relatives have disowned him.

US election law makes it a crime to knowingly solicit campaign funds from foreign nationals who do not have permanent residence in the USA.

Given Trump’s prior transgressions, it’s easy to picture him claiming he doesn’t know who we’re talking about, thus absolving him of the crime.

[Edit: I’ve updated the intro to the official GFYS thread to include this format. Good work, GFYSers!]

He wants money, if he promises the world to enough others, he will get money. This isn’t the most targeted campaign.

Is anything a “blatant slam dunk” when money is speech?

Drumpf: Those filthy foreigners have won a great victory.

Farage: Bloody right we have, you filthy foreigner.

This is one of those ‘crimes’ the court never seems to have the will to prosecute - like most crimes comited by the beurocracy.

You appear to have misspelt “the wealthy” there.

If we foreigners could keep him out of government by illegally donating to this campaign, then that might not be a bad thing.